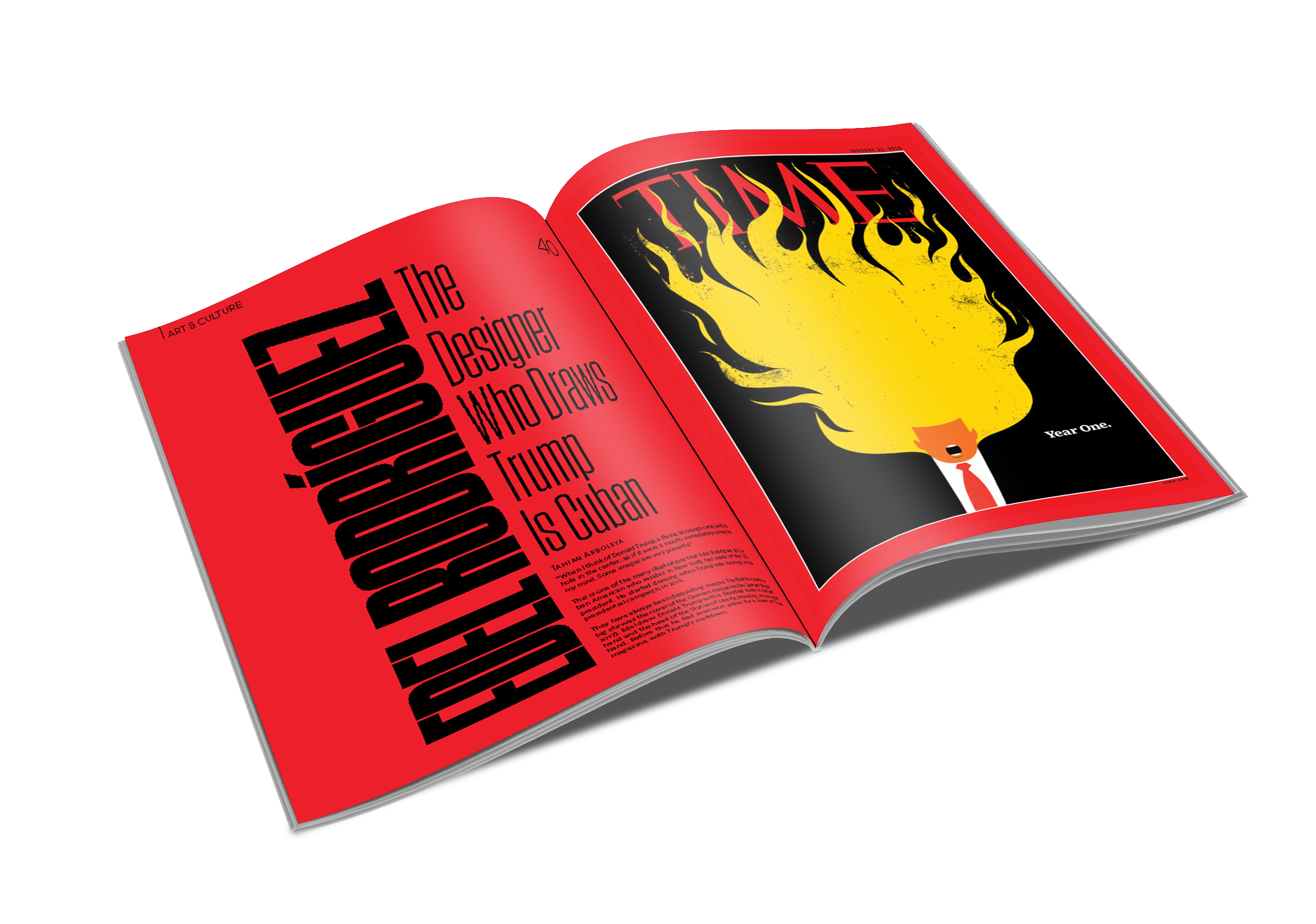 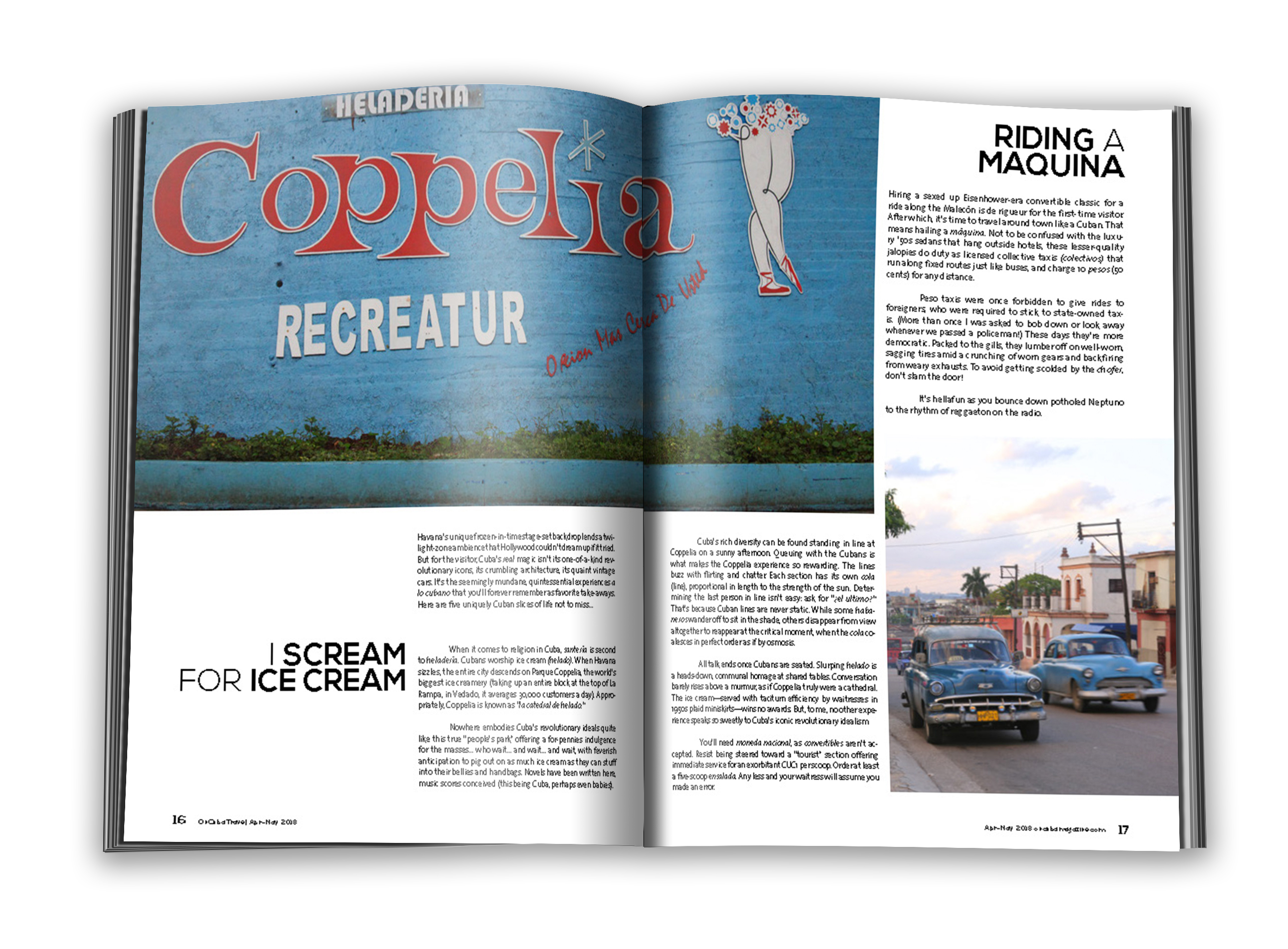 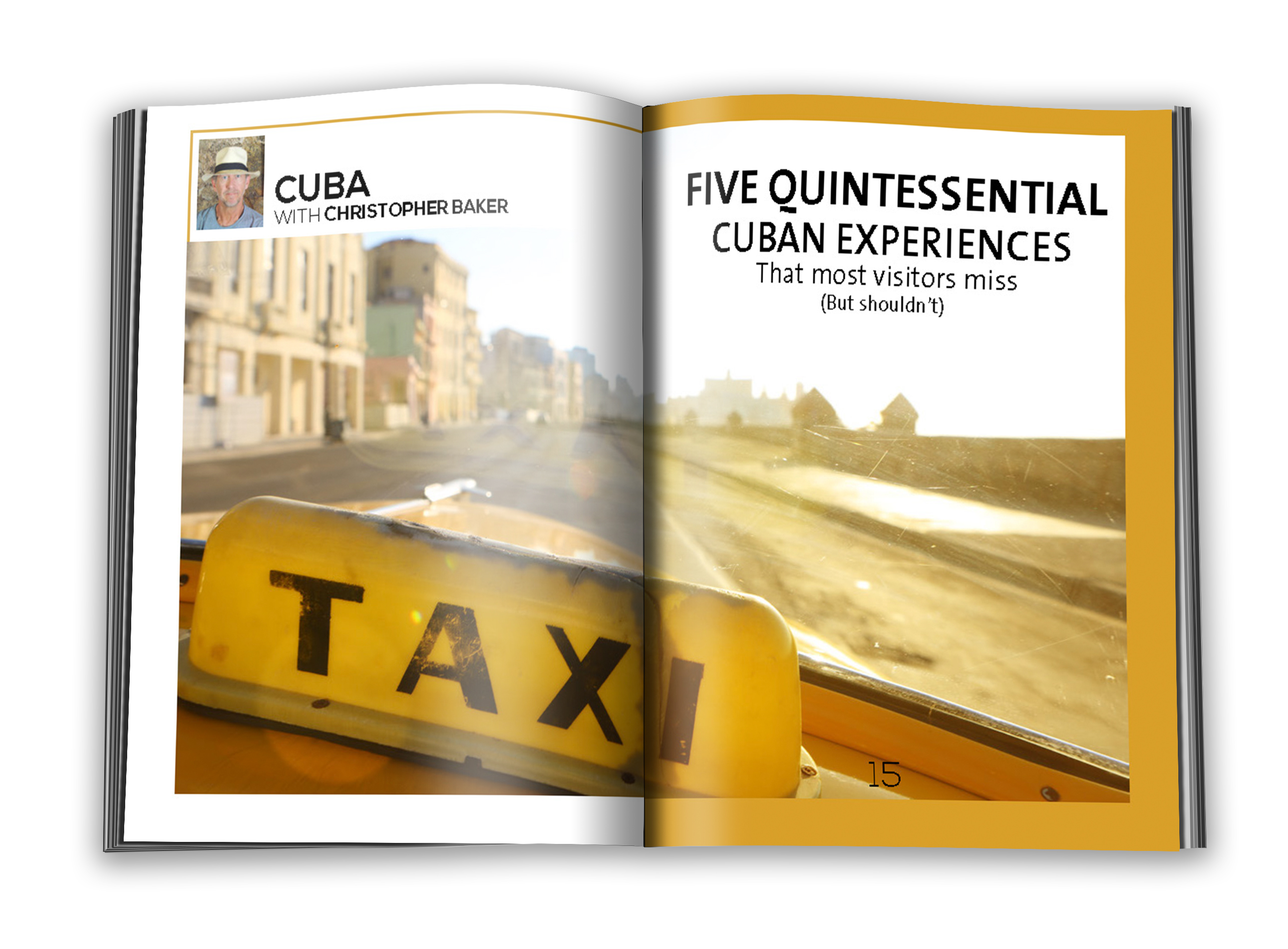 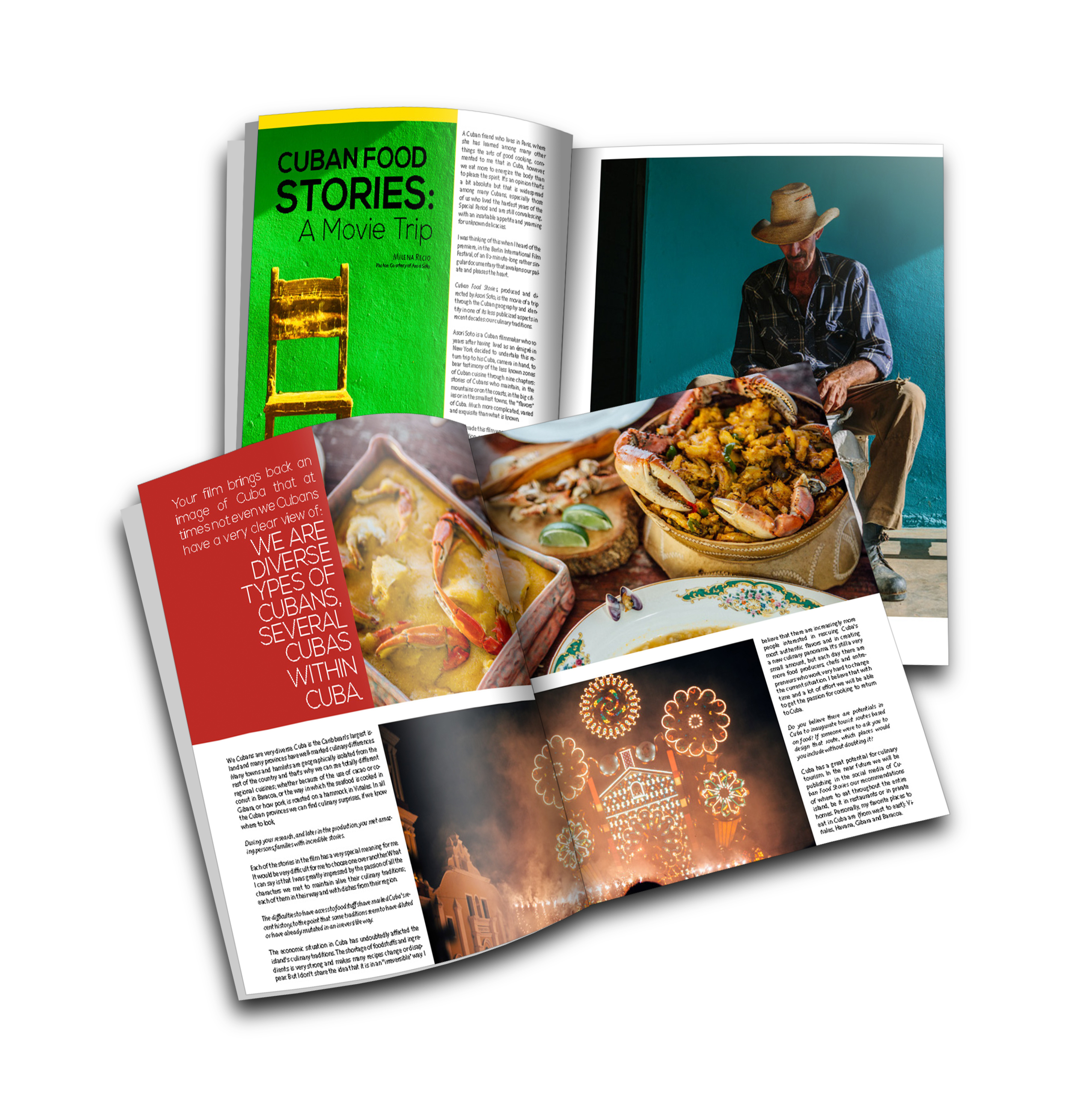 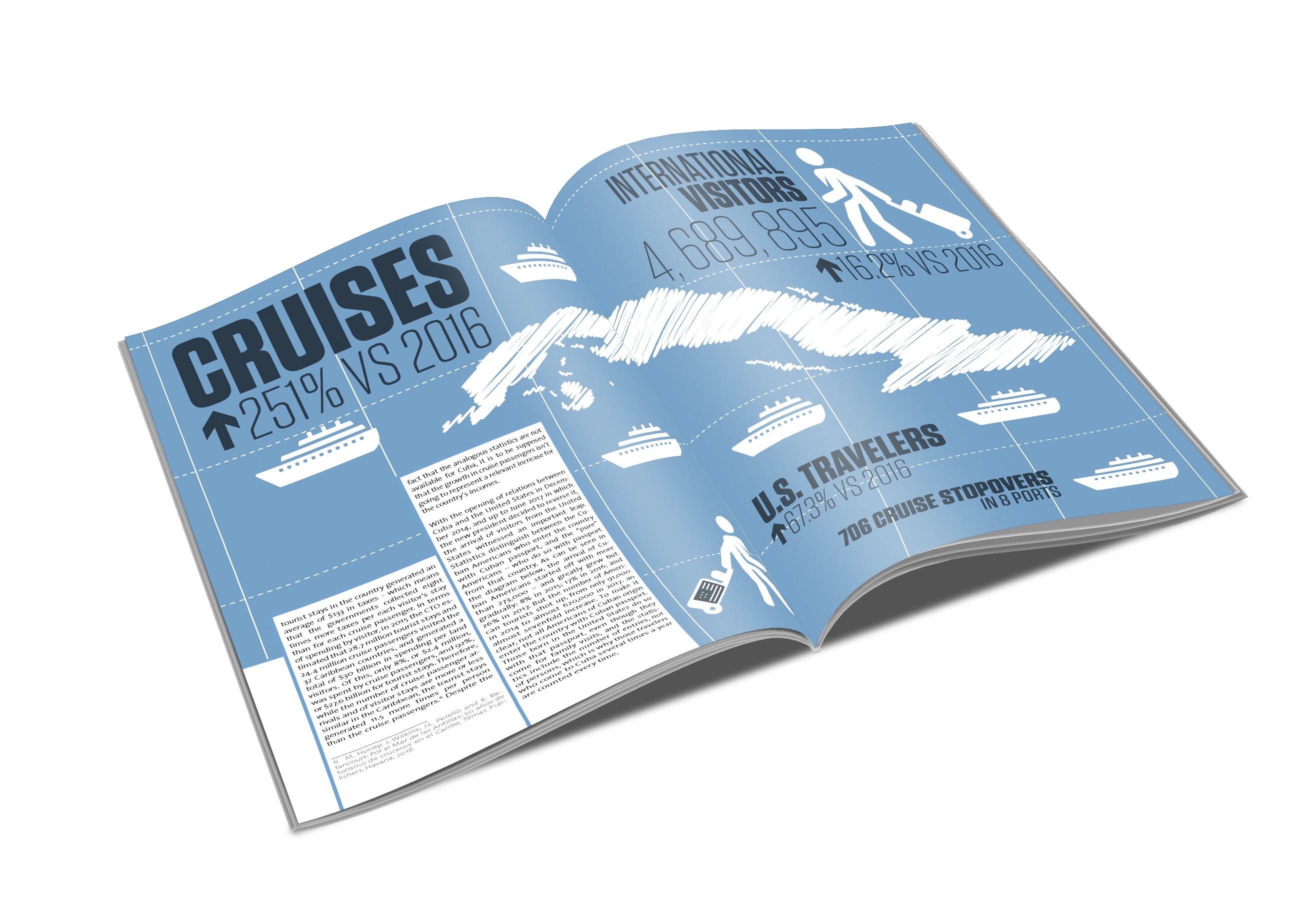 What people in each country eat says a great deal about their locals. We Cubans have a complex and central relationship with food. Our lives revolve around eating because of the many years of hard work involved in getting provisions. Feeding every day the family has aroused an imagination that borders on magic, frequently on madness. However, there’s always food at our parties, birthdays, celebrations and during all the pleasant times, food is frequently the central theme, or the pretext. We share our food like the most prized treasure and, no matter how little there is, if you get to a Cuban friend’s home at suppertime (even if you haven’t been invited), he will share with you what he has, he’ll just have to “add some water to the soup.”

In this edition of OnCuba Travel we are speaking about food.

When I think about the subject, my grandmother Elena’s black beans immediately come to my mind. She used to live in the countryside, more or less 40 minutes from Havana. My parents, my sister and I used to go see her on Sundays; I used to spend the entire trip thinking of the plate of black beans that was invariably waiting for me. The best black beans in the world!

To accompany them there could be pork, or chicken, and if things were bad: eggs. When it got “really bad,” just rice, but those beans that never stopped smelling of bay leaves, cumin and “ají cachucha” peppers where always present.

The best of the desserts was the guava preserves with white cheese which she used to make herself. My grandfather had a small farm with two or three cows that could only be used to produce milk, therefore grandmother made everything she could with it: white cheese, butter and…the caramel spread!

Food is so linked to our memories that we Cubans dedicate a lot of our conversations to it. My father says we are probably the only human beings on the planet who talk about the next meal while we eat.

Today Cuban food is varied. We don’t eat the same thing at home as in the restaurants, or in the city as in the countryside, or in the east, the center or the west of the country. Gourmet and Cuban cuisine take up special places in the hundreds of paladares scattered across the island…. The smells and flavors start being different.

For me still, each self-respecting Sunday has to smell of black beans with cumin.