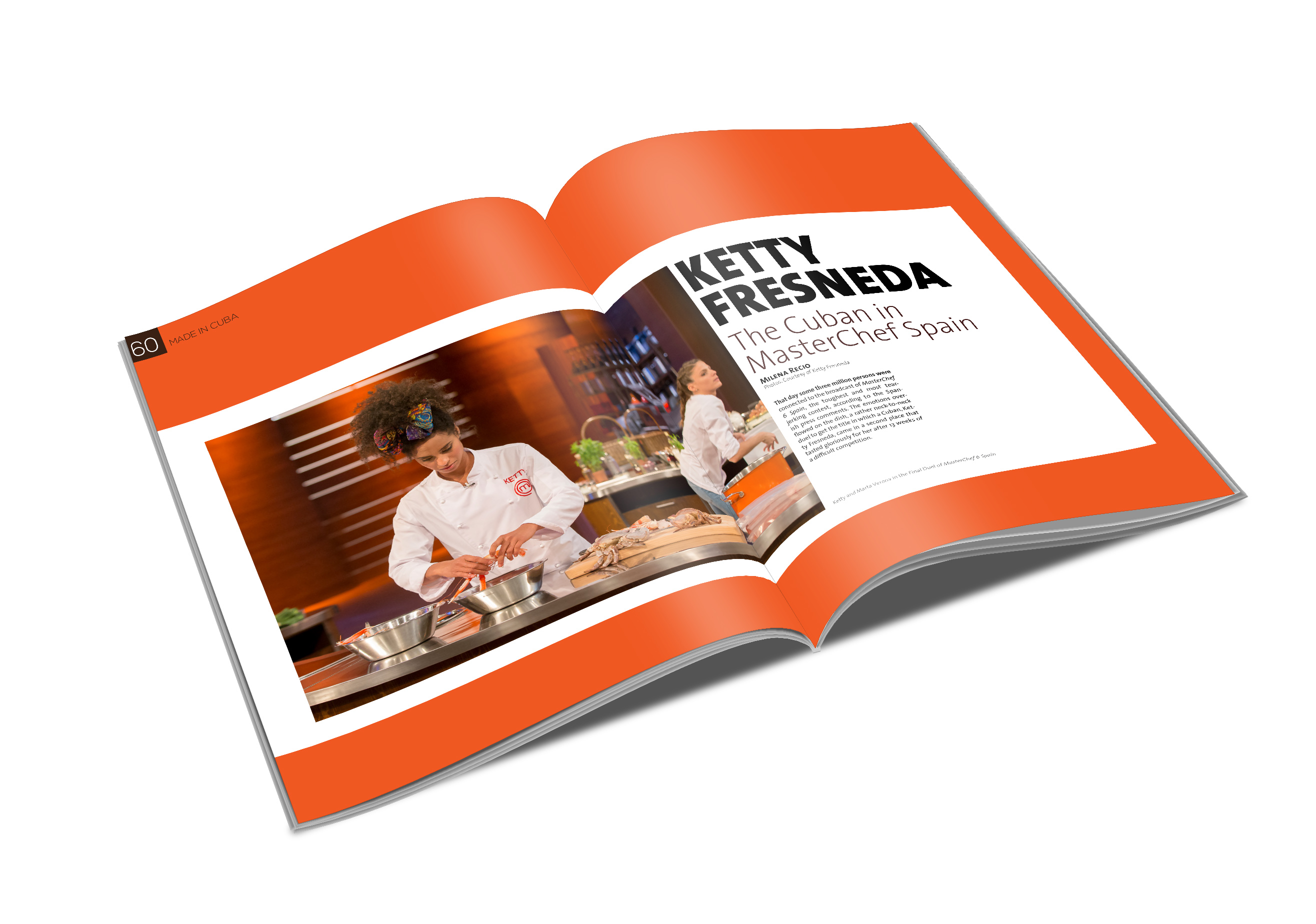 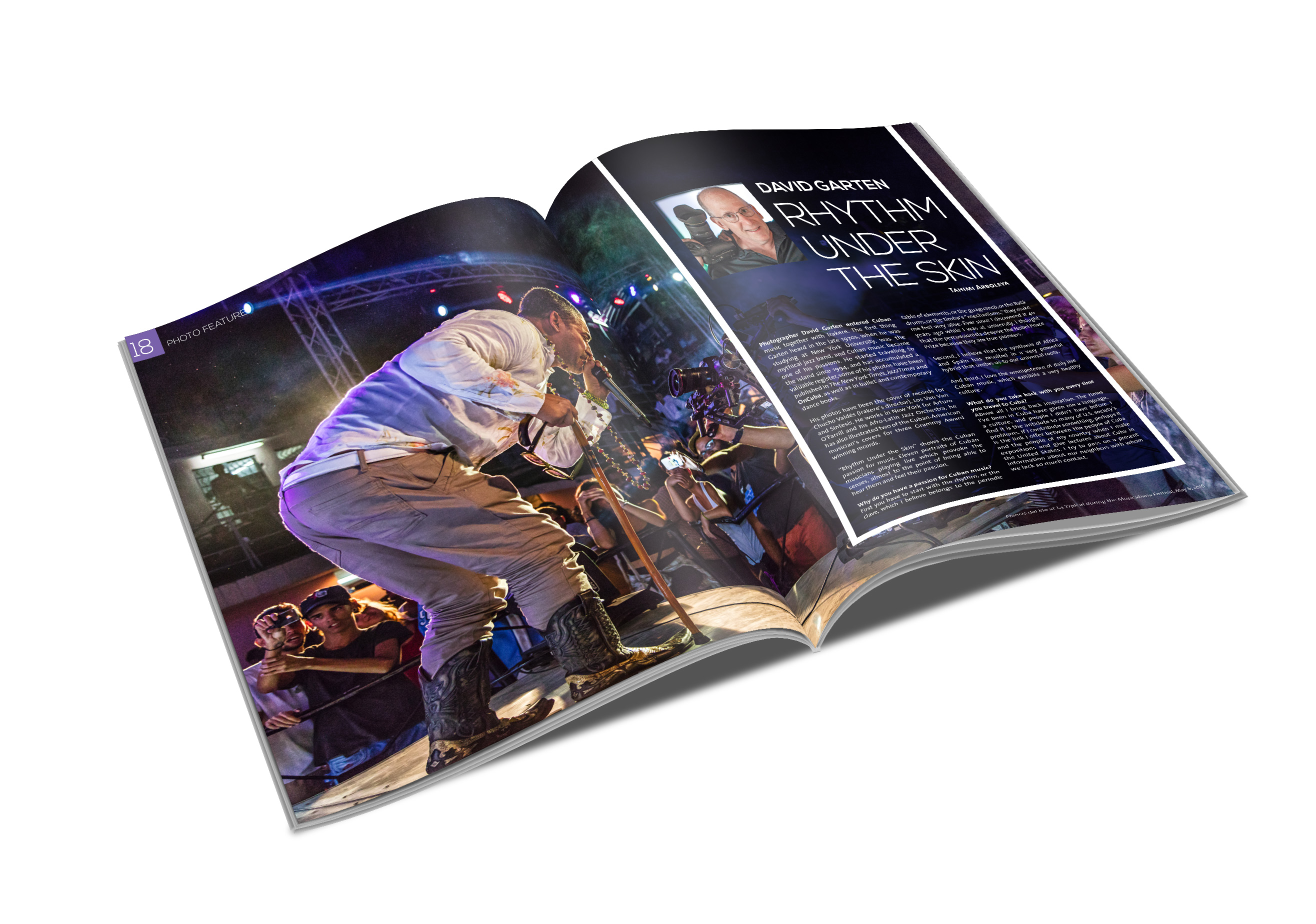 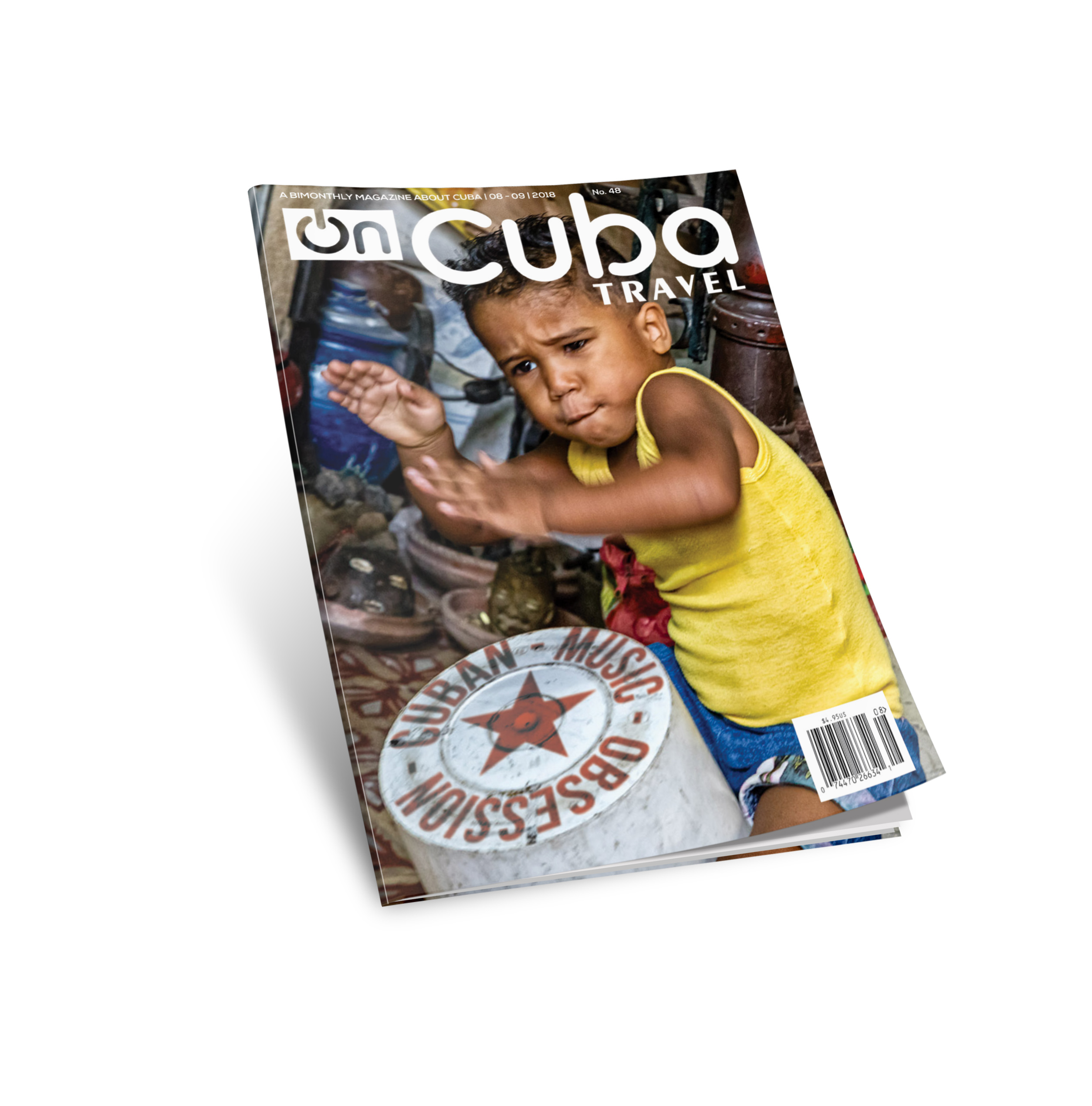 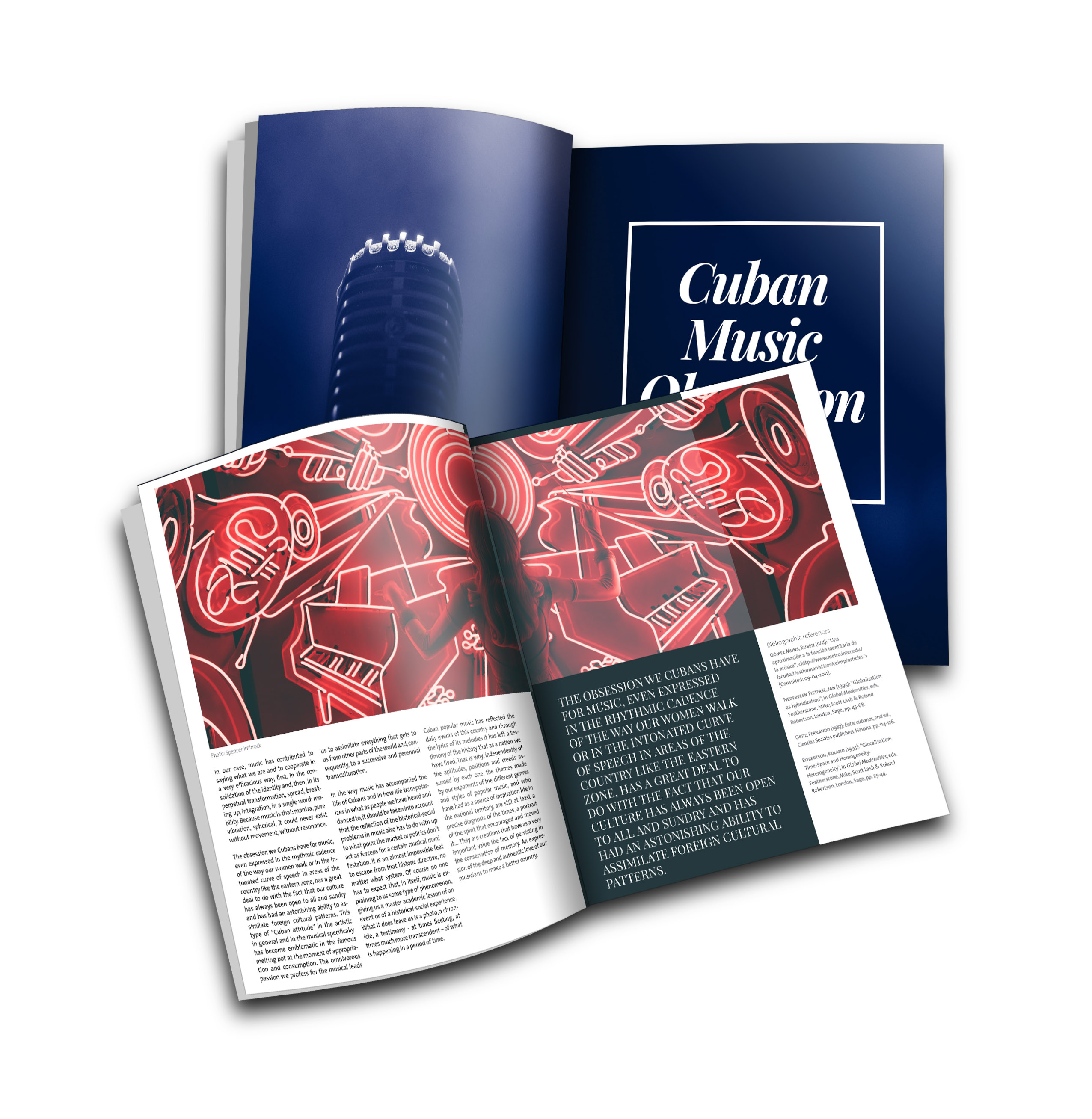 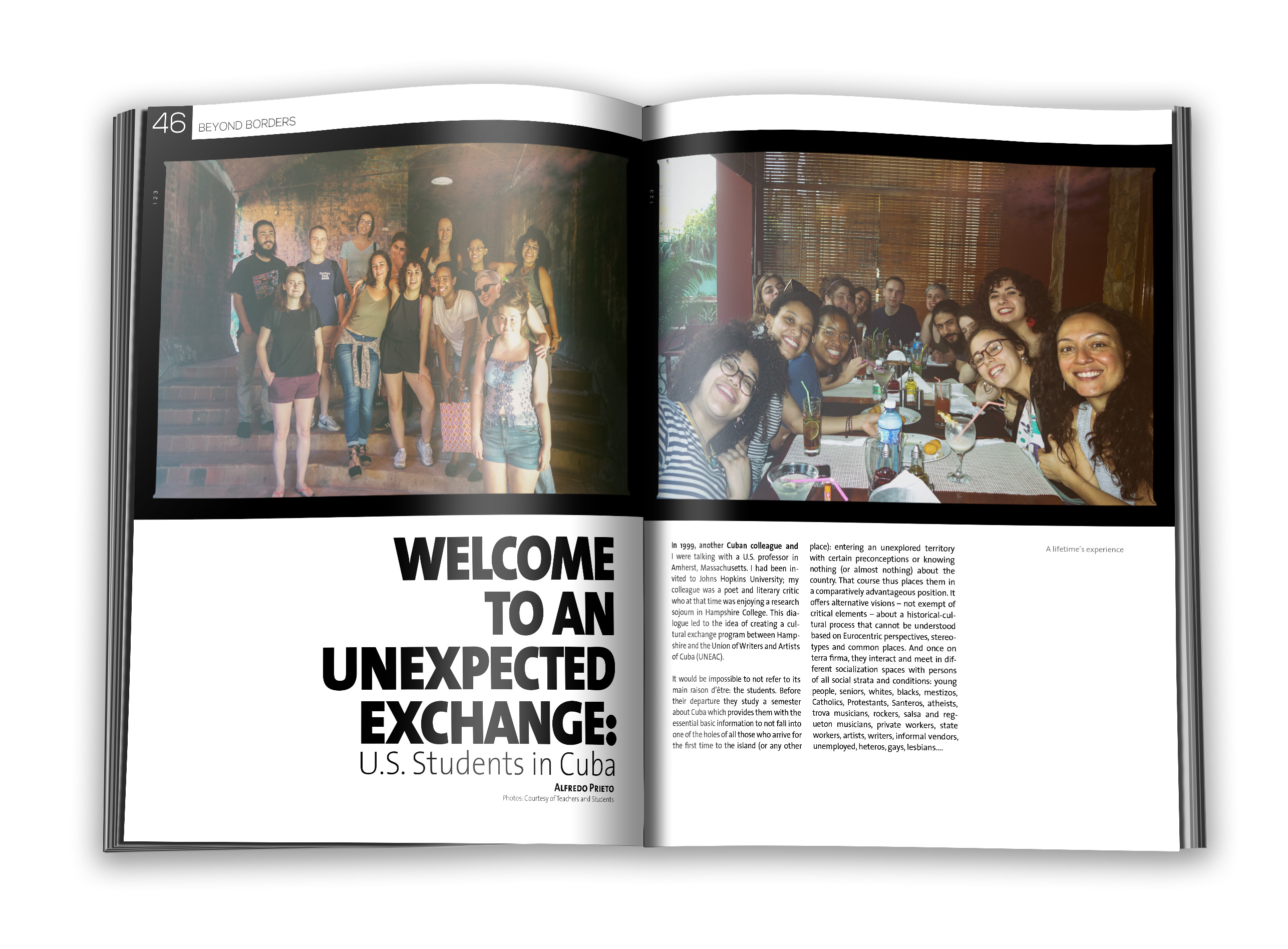 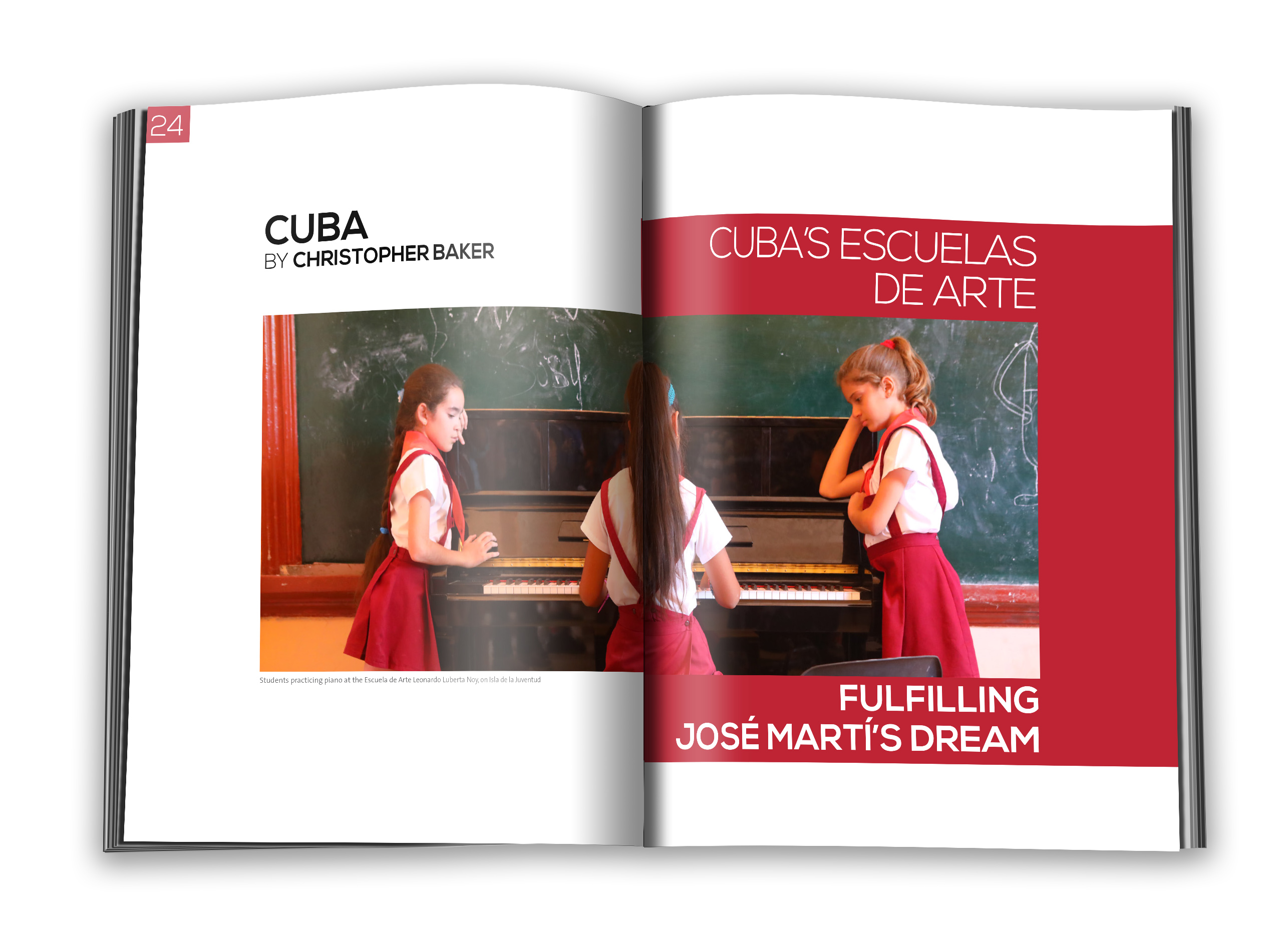 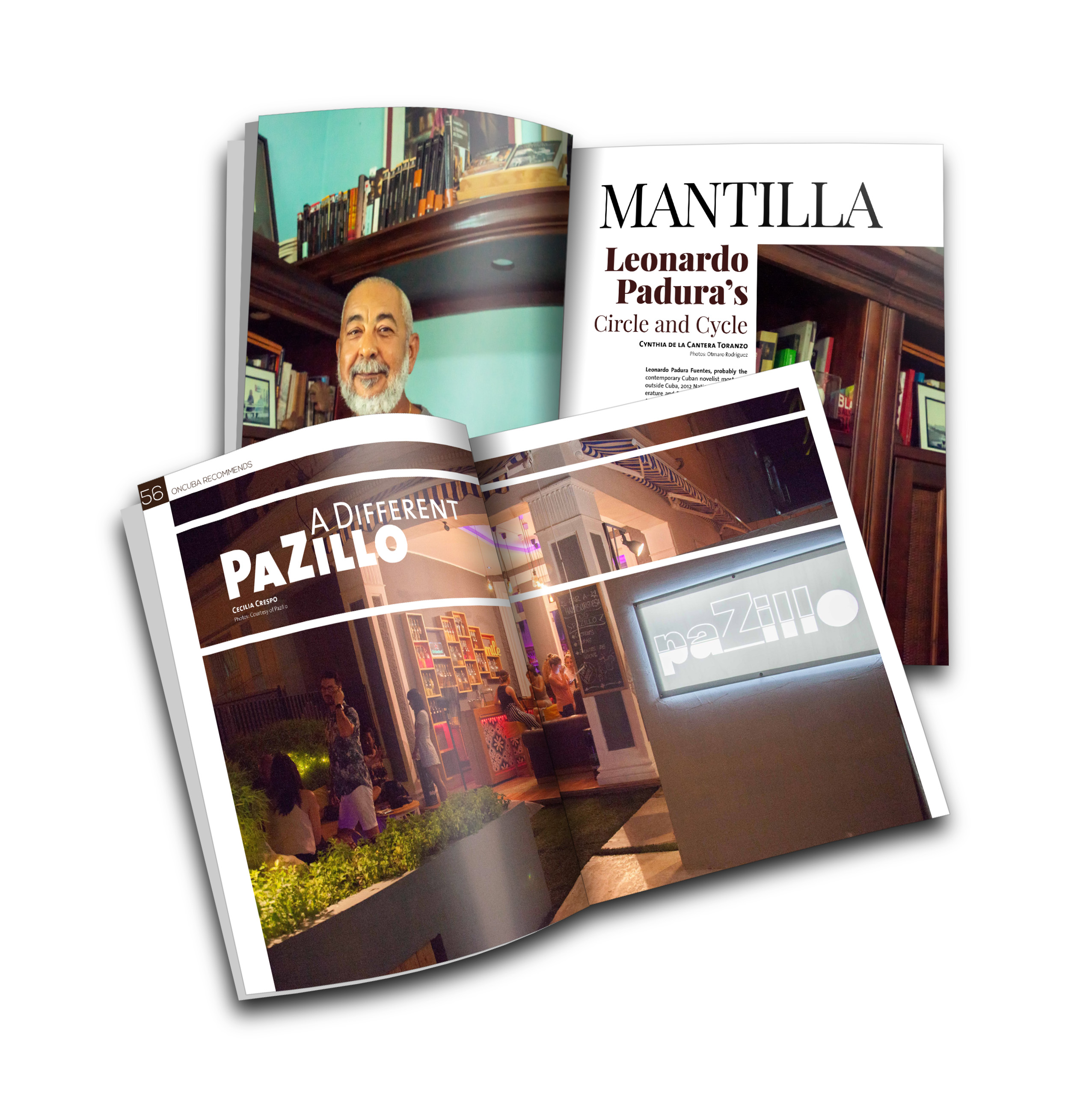 It was September 20, 2009, it was Havana, it was Revolution Square, it was 2:00 pm…. We had gotten dressed in a white T-shirt, just like other thousands of persons, and we had been waiting for hours for the concert to start, in that Square that I had never seen so full before.

All ages, colors, lineages, languages and origins were there, and when the music started my daughters moved to the same rhythm as that grey-haired man who only a few minutes ago looked like he was going to faint, exhausted by the heat, sitting by the sidewalk; and I moved and sang the same song as the lady who before looked so circumspect, so whitely dressed, trying to not stain her wardrobe, all the time watching out for that, until the strains of that music were heard. What a strange thing! I thought, for a few minutes we had something in common.

After two hours, Juanes, Olga Tañón, Los Orishas, Silvio Rodríguez, Luis Eduardo Aute, Miguel Bosé, Síntesis…and others had passed by there. Two hours from the concert, with the September heat among that indescribable multitude, no one was wearing anything that was completely white, and the feet didn’t resist. There was a deathly silence, and my daughters begged that we already leave, their nine and 10 years couldn’t withstand more. We advanced a few steps, a voice was heard and afterwards an unmistakable “tumbao”. The two of them stopped dead and turned around, I thought they had recognized the band and asked them: what does it sound like? “It sounds like Cuba, that sounds like Cuba,” they told me in the midst of the euphoria of thousands who turned around and jumped like us when Los Van Van started playing “Dale con el corazón, muévete, muévete.”

We didn’t stop dancing until all those musicians (from here and there) finished singing Compay Segundo’s “Chan Chan” and José Martí’s Simple Verses in the style of Los Van Van, together with thousands of others. Some didn’t have the slightest idea what they were dancing and they hummed along, but continued dancing nonstop.

“For a single Cuban family”! was the last thing I was able to hear.

*The “Paz sin fronteras” (Peace Without Borders) concert, organized by Juanes in Havana on September 20, 2009, brought together 1.15 million persons, half of Havana’s population at the time. It is considered the third biggest concert in history, after the two held in Rio de Janeiro, the first by the Rolling Stones and the second by Rod Stuart.