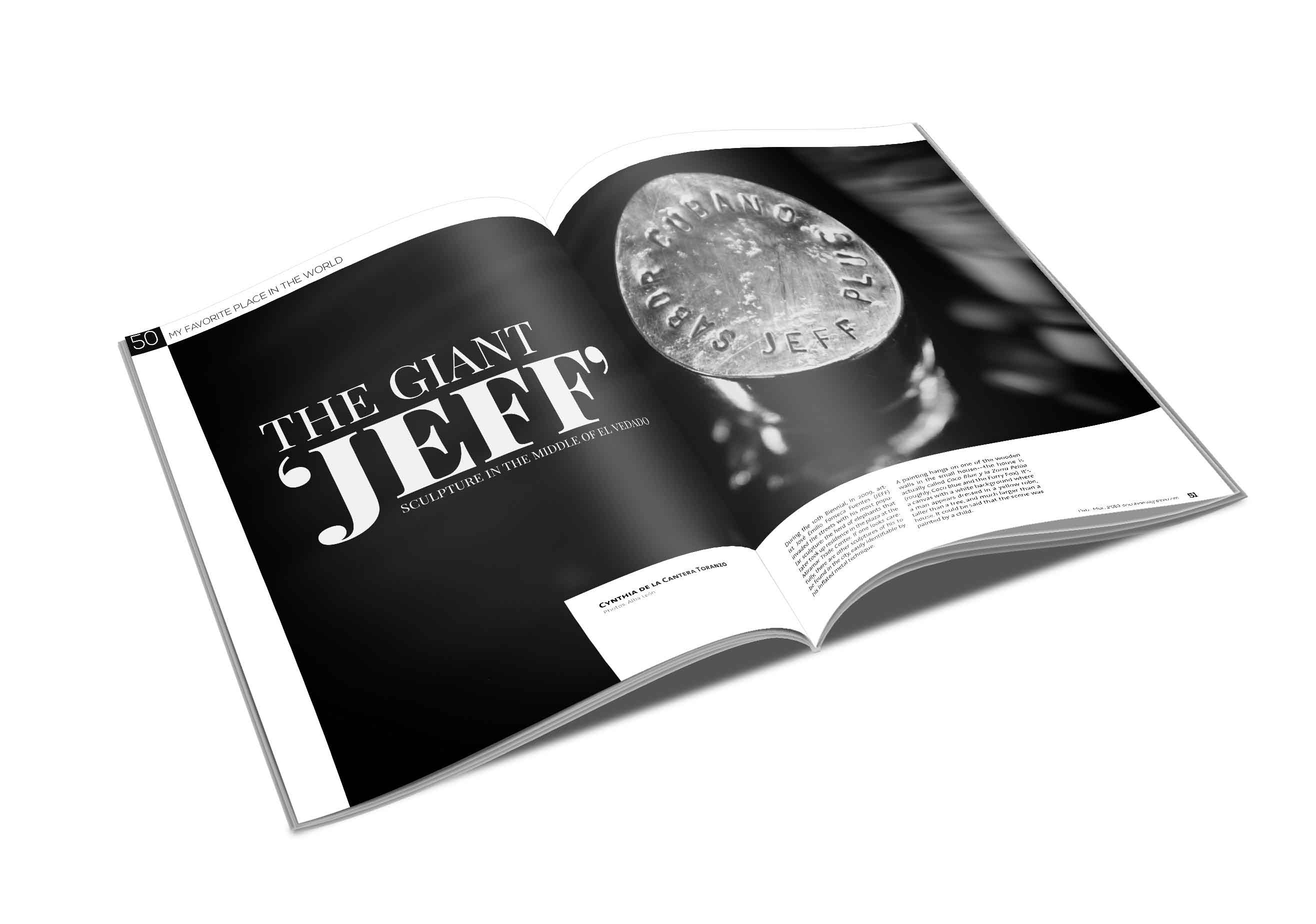 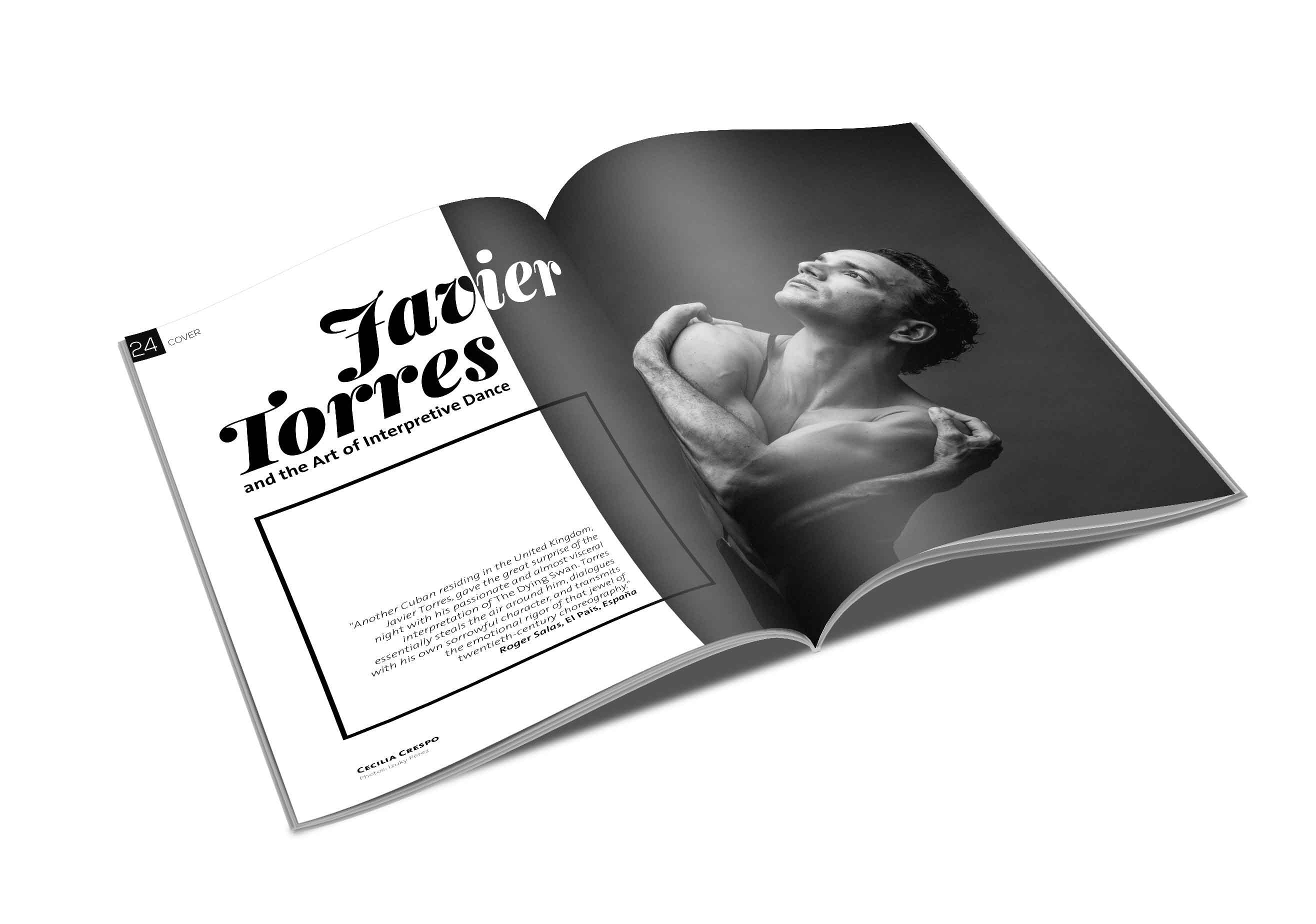 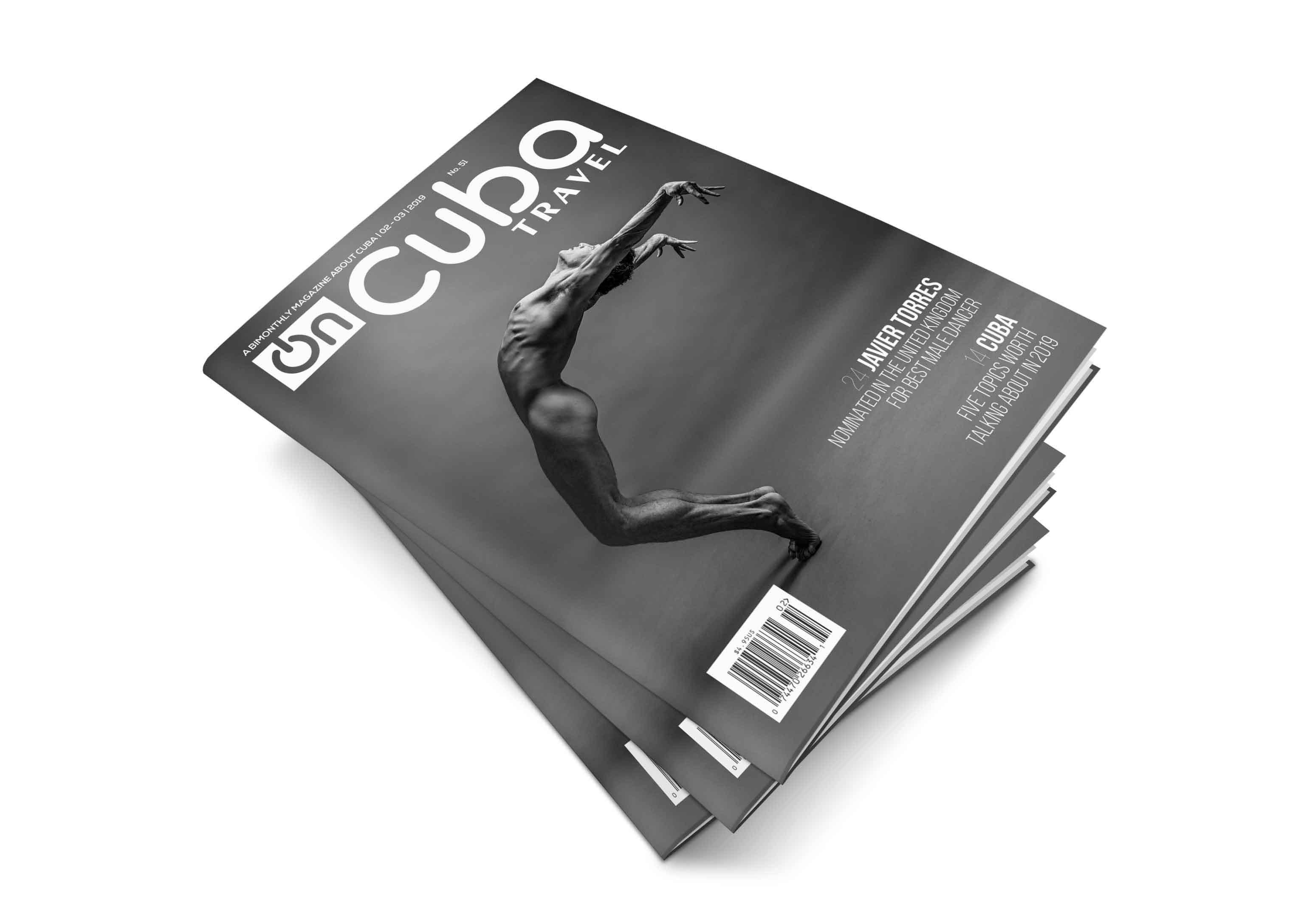 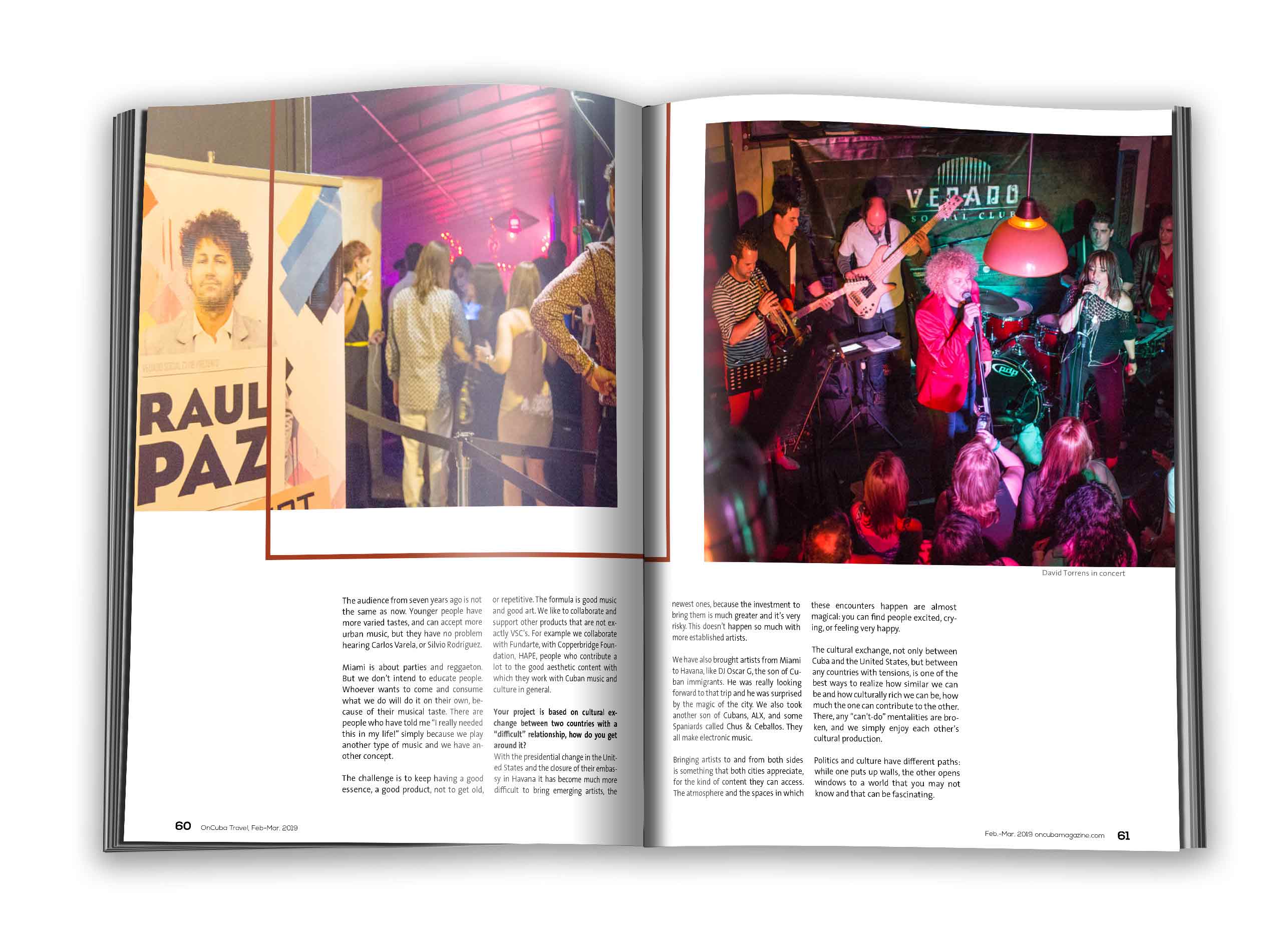 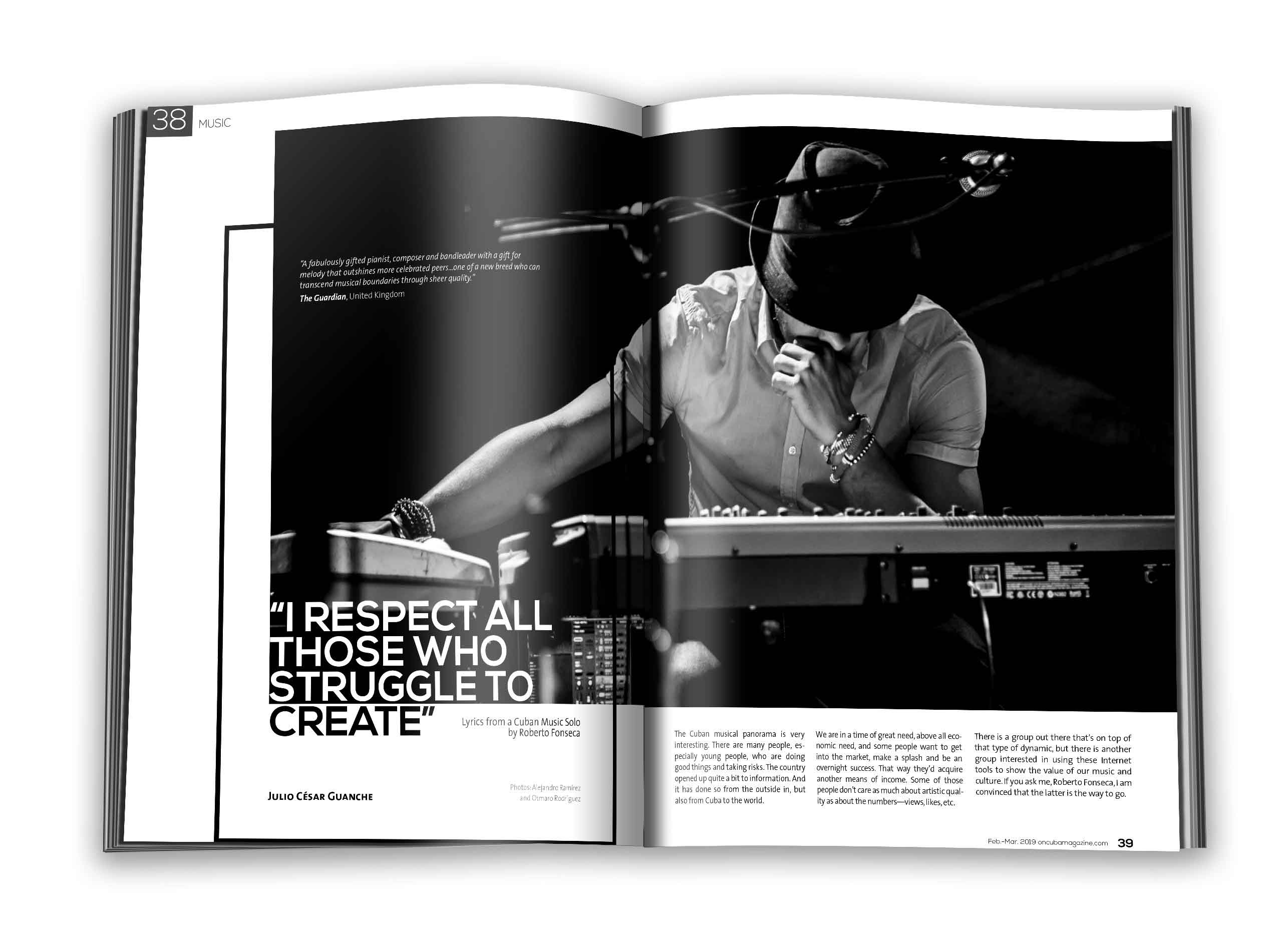 If you plan to travel to Cuba in 2019, I suggest you pay attention to everything you see, hear, and feel. It’s not every day that you’ll have the opportunity to visit a country in transformation.

The draft of the new Constitution of the Republic of Cuba was discussed throughout the island in 2018. A commission of the National Assembly of People’s Power, the highest legislative body in Cuba, prepared the preliminary draft of the Constitution, which was then approved by the Assembly, and put to a people’s referendum between August 15th and November 15th, 2018. The final version will be submitted to a referendum on February 24th.

According to official data, 8,945,521 people attended the government-organized discussion meetings. Just over half of their proposals were accepted, resulting in 760 modifications. Despite some criticism of not establishing clearer rules about the consultation, there is no doubt that there was massive participation by the people. And for the first time since the revolution in 1959, Cuban emigrants were also invited to opine on a national matter along with the rest of their countrymen, although they will not be able to vote in the referendum.

The draft of the new Constitution continues to declare the island a single-party socialist State, establishing that the president is elected by the National Assembly. Among the most important changes, it incorporates, for the first time, the “Socialist Rule of Law,” a proposal that extends citizens’ rights and guarantees. It embraces a more inclusive definition of marriage; it prohibits discrimination based on gender identity, ethnic origin, and disability; and it establishes more rights in the criminal process. Another significant change is the recognition of private property, which has already existed for several years.

The current Constitution—approved in 1976 and modified in 1978, 1992, and 2013—established that the president presides over the Councils of State and of Ministers. The new proposal creates the figures of President of the Republic (Head of State), elected by the deputies of the National Assembly, and Prime Minister (Head of Government), appointed by the Assembly at the nomination of the president. New term limits were also established for all government positions: up to two terms of five years each.

If approved, as everything seems to indicate, Cuba will begin 2019 with a new Constitution. Those of us who know Cuban society know that the most tangible change will depend on the legal and executive implementation of the principles established in the Magna Carta. Therefore, 2019 will be another year of diverse, intense, and contradictory discussions, from within and outside a country in transformation.