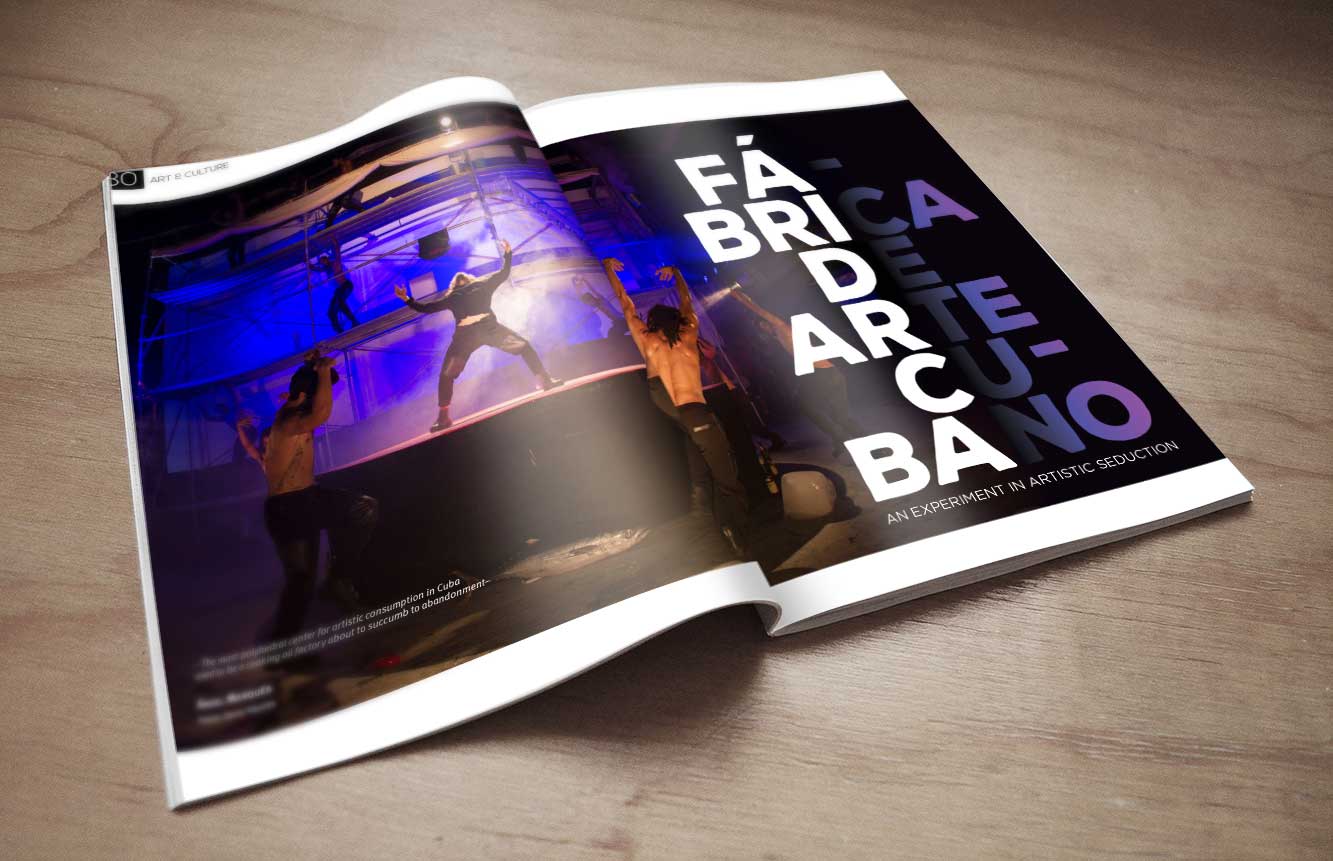 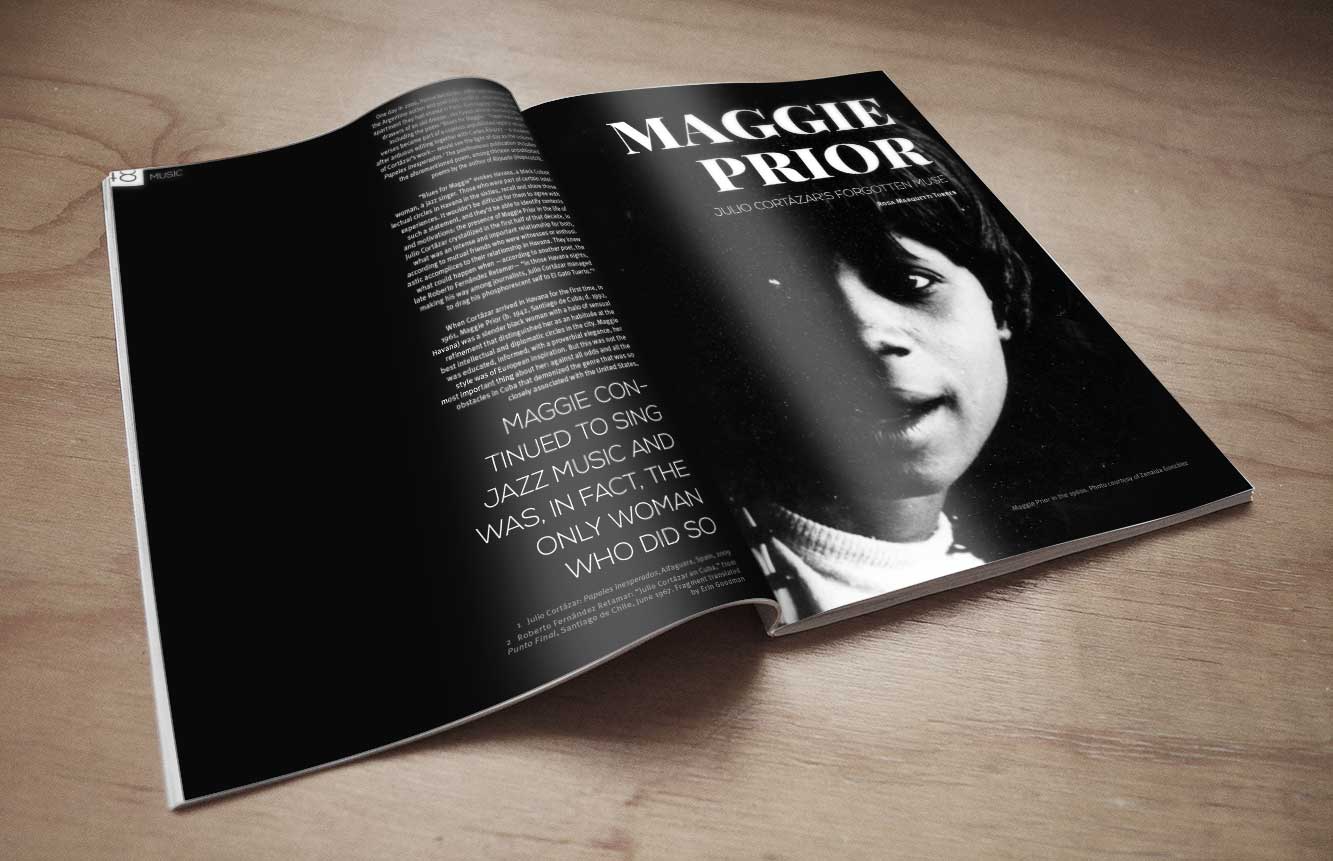 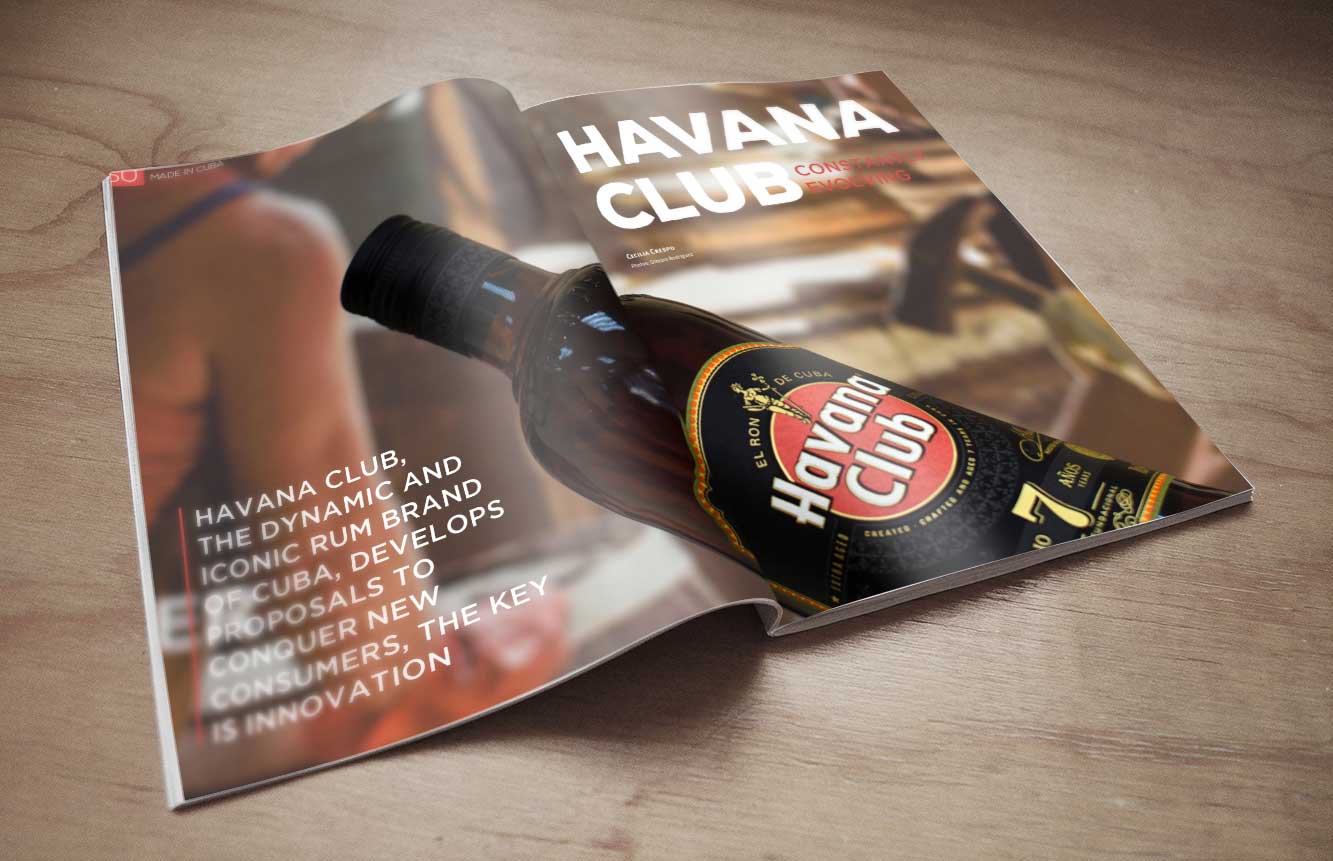 “Havana is a female city.” That chorus of the song by Alex Cuba –a Cuban musician living in Canada— kept playing in my head while I came up with this issue of the magazine.

I always imagine Havana as a fertile woman with open arms and legs that receive us and wave goodbye. A city that begs you to leave it, with the same violence that it implores you to return.

When I talk about fertility, I don’t mean that Havana is the most populous city in Cuba. With more than 2 million inhabitants –3 million if we count its floating population (it’s the city that receives the most people from throughout the island)—, its population has been decreasing since 1996. The reduction in the birth rate and the negative migratory balance are the main causes.

In Havana culture abounds: there’s son, bolero, reggaeton, jazz, classical music, rumba, guaguancó and salsa. Contemporary dance, Spanish dance, and classical ballet are enjoyed. Neighbors play baseball, dominoes, soccer, basketball. Catholics, Yorubas, Russian Orthodox and Santeros all coexist. I grew up in Havana watching Russian, French, and Norwegian film cycles and, on TV, the latest out of Hollywood. I watched classic plays and a lot of Cuban theater. In Havana you can walk the streets and hear comments about the situation in Burundi or in the Amazon, quantum physics, baseball, or the lack of chicken at the ration store or the fact that toilet paper has been in short supply for months.

It’s impossible to identify an Habanera by the color of her skin, by the texture of her hair or by her physical features. There are all sorts of people. White-skinned people with Afro hair, brown-skinned people with straight hair, Chinese descendants, very dark blacks, and very blond whites.

That’s why I say that Havana is a fertile woman, full of spirituality and creativity. A city of deep beauty, which one must learn to recognize.

It’s one of the oldest cities in the Americas, and it turns 500 on November 16th. If you’re thinking of visiting, forget the classic photo of vintage cars. Get ready to live the intensity that this female city offers.