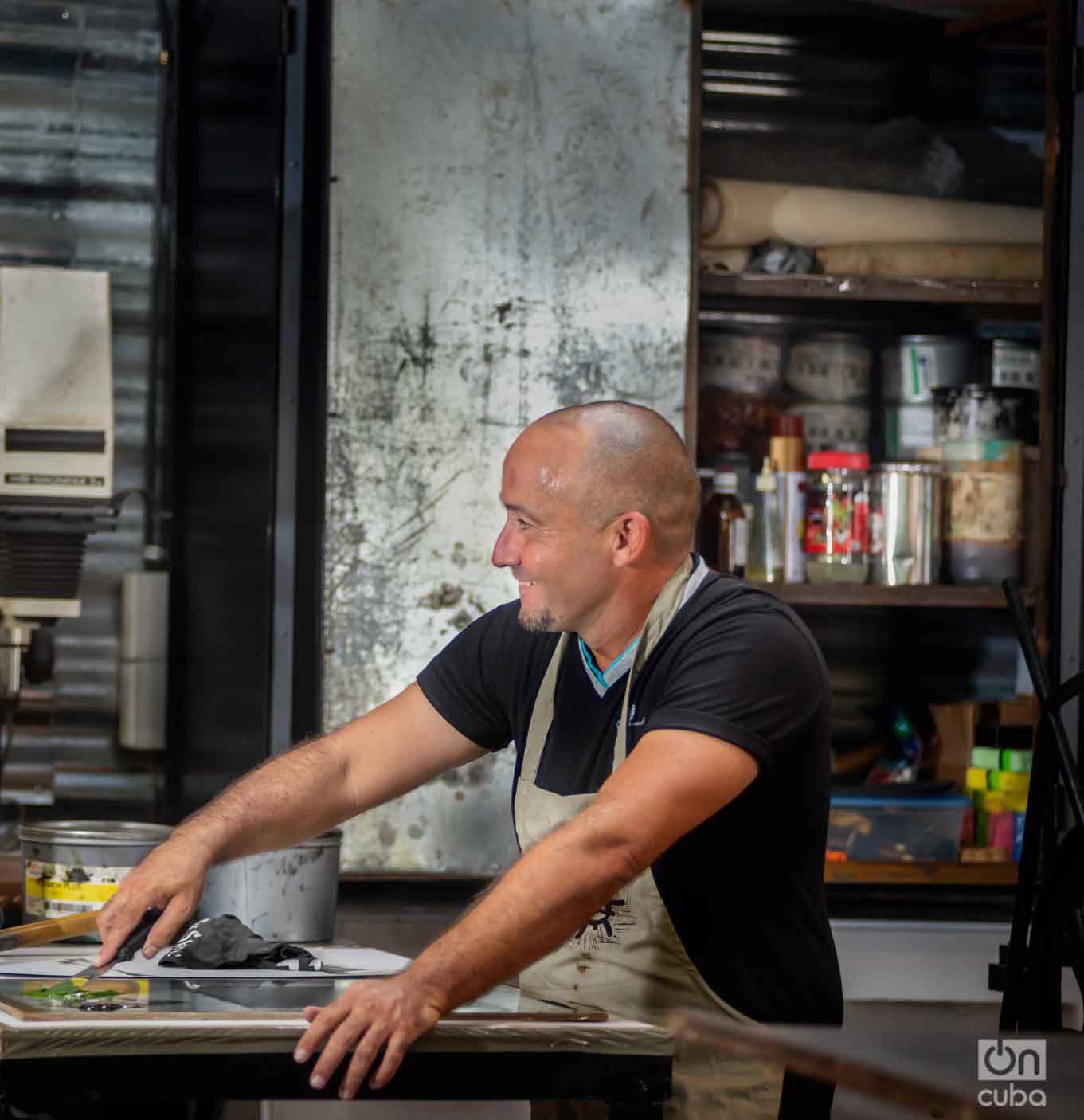 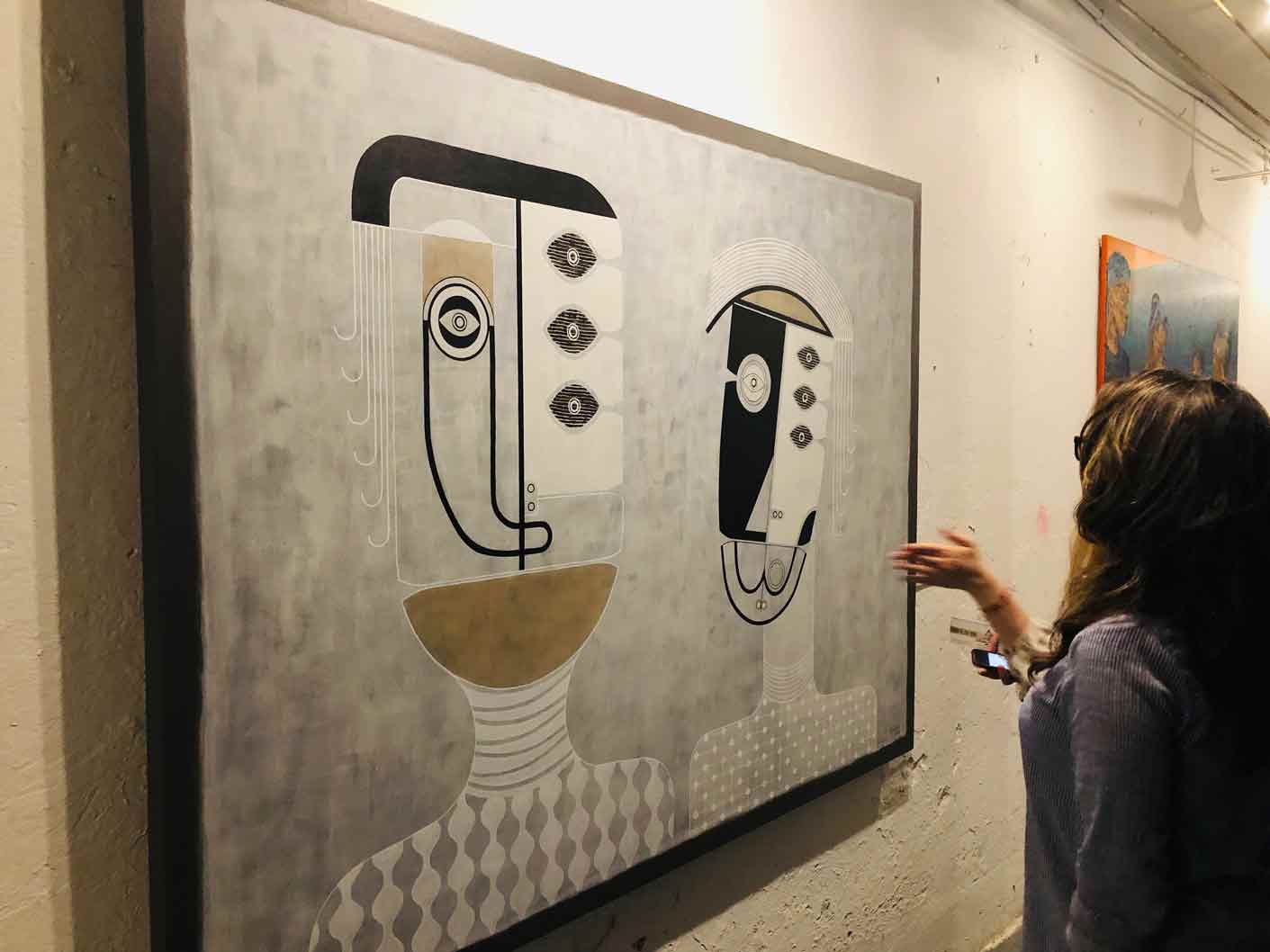 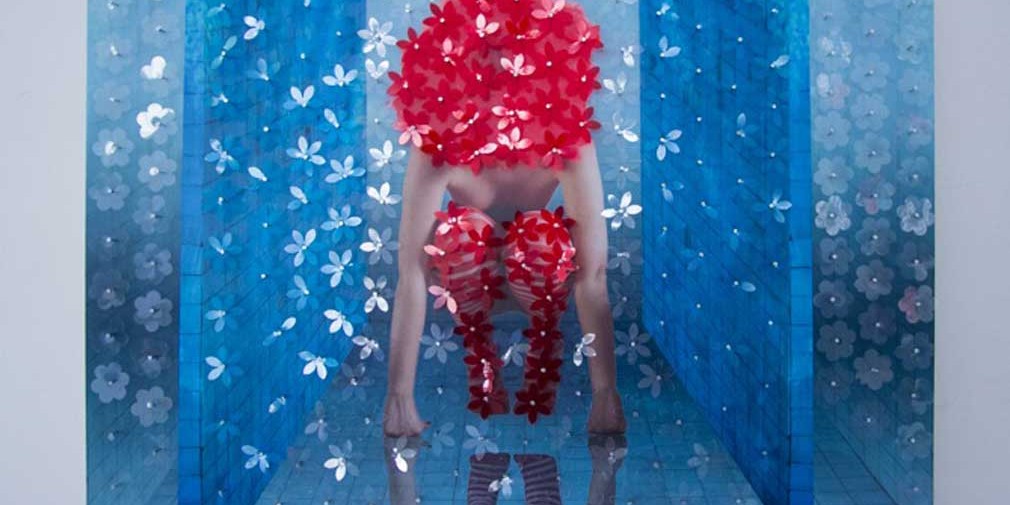 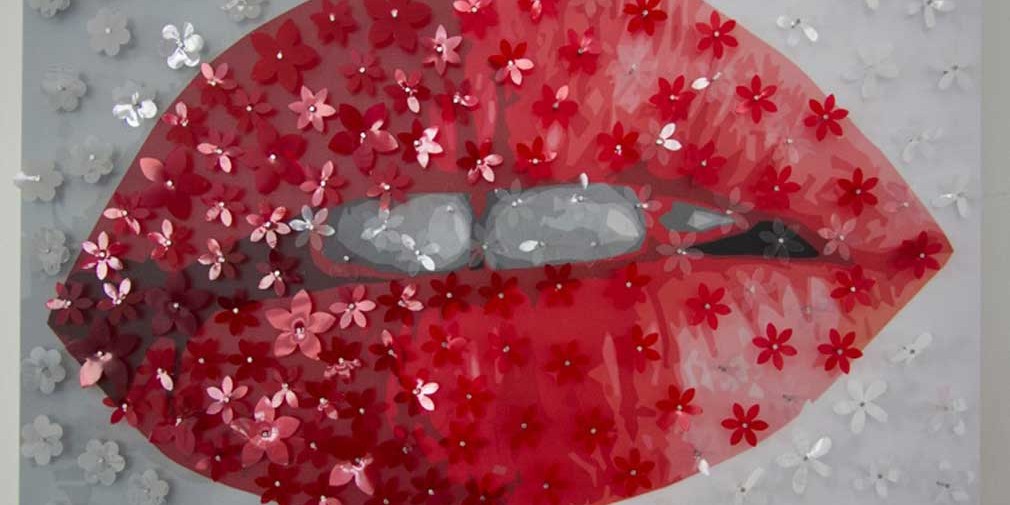 **End-of-tour gratuities for the Cuban guide, driver, and tour leader are left to the guest’s discretion and should be based on your level of satisfaction with the service received.

Book your spotSHOW +
Excursion DescriptionSHOW +
Cuba’s art has been compared to that created in New York, Los Angeles, Paris, London, and other world art capitals. It has been placed amongst the best in the world for its cultural diversity. This tour will allow you to experience the island’s talent with the opportunity to meet some of the artists behind Cuba’s contemporary art scene.

Our tour will begin in the early afternoon with a visit to the National Museum of Fine Arts. The institution, founded in 1913, institution oversees documenting, restoring, conserving, promoting, and investigating the works that are part of Cuba’s visual arts heritage. It has an essential collection of existing Cuban art, which dates from the 16th century to the present day. The colonial engravings of the 19th century, the works produced between 1898 and 1920 (academic painting), the avant-garde art from the first half of the 20th century, and the series of the great Cuban masters, such as Fidelio Ponce, Víctor Manuel, Carlos Enríquez and Wilfredo Lam are housed in the Museum. This stop is an excellent start to the next part of the tour, visiting different artists’ studios.

We will begin with Kelvin V. López Nieves. He graduated in the year 2000 from the Higher Institute of Art, where he currently teaches. He has had personal exhibits in various parts of the island, as well as in the United States and Canada. This artist surprised many with the exhibition centered around his flowers at the Galiano Gallery in Havana. He also impressed with the use of his paintings in a 2008 calendar, which remind us of the finesse with which the Japanese usually make almanacs from photos of Ikebana Art. Kelvin’s floral paintings need to be appreciated as an exercise in style variations that vindicates, and at the same time demystifies, the traditional stereotypes of beauty. It is his way of disregarding any prejudice of so-called minor genres and giving testimony of a state of grace in which any intellectual speculation can turn out to be wasteful. The flowers jump from their canvas to life, and that’s how they exist.

Next, we will visit Mabel Poblet’s studio. She is a contemporary Cuban artist who, despite her youth, has reached tremendous success both nationally and internationally. Even though she has shown interest in installations, photography, and performance, the novel artist doesn’t hesitate to use the different resources that the artistic process offers her; therefore, she often prefers linking the various art forms and building hybrids of a real visual force and strength of meaning.

You will continue your visit of Havana’s different studios at Flora Fong’s. A contemporary visual artist who stands out in Cuba for the way she takes autochthonous landscapes to the canvas or the cardboard. In her work, tropical sensuality and Asian tenacity are highlighted. She has received several accolades, including the Distinction for National Culture, awarded by the Ministry of Culture of the Republic of Cuba in 1988. In addition to painting and drawing, Flora Fong has ventured into ceramics, stained glass, and fabric design. She has made illustrations for different national and international publications. Among her most interesting works is the 1995 collective mural in the Hotel Nacional de Cuba in the city of Havana City. Her work also includes the 1997 design of a 150 x 600 cm stained glass window for the Piano-Bar of El Pedregal Restaurant in the Cuban capital and the 1999 sculpture at Varadero Beach Resort. Some of her most representative series include Remolinos y Ciclones, Trópico, El Caribe, Las Antillas and Bahía – all illustrating light, climate, vegetation, and the Cuban regional environment.

After visiting these artists’ studios, we will enjoy lunch at Habaneras. This local restaurant is in the district of Miramar in Havana. It combines architectural aesthetics in its décor and on the table, making guests feel at home while in an elegant environment.

After lunch, your tour of visits to artists’ studios will continue with Pedro Pablo Oliva. He is among the most outstanding creators in the Cuban art scene of all time. His persistent and analytical view of his circumstances continues today, conjugated with the same sensibility, imagination, and ethical sense that has created an extremely versatile and audacious body of work over more than four decades. His work is abundant in technical mastery, emotional depth, and conceptual coherence. He is one of the most outstanding figures of contemporary Cuban painting – an exponent of a neo-expressionist style, transcended by magic, realism, and surrealism. His works have been collected in a score of personal and collective exhibitions in various countries and are included in major auctions at Christie’s and Sotheby’s.

Our next stop will be at Jorge Otero’s studio. He is graduate from the San Alejandro Academy of Fine Arts (2001) and of the Higher Institute of Art (ISA) of Havana (2008). He is currently a professor at the Higher Institute of Design in Havana. Otero won the photography award during the 12th Santiago Alvarez International Documentary Festival in Memoriam in Santiago de Cuba, Cuba (2011). He also won the first prize in the national Temas y Variaciones contest organized by the Alliance Française of Cuba. Jorge Otero seeks the aesthetics of the sick, abject, deformed body as a personal rebellion against the ideal because, according to his vision, what the media imposes is just an idea, not the truth. For him, the truth can be found precisely in the sickly and dirty naturalness of the body and, above all, in pain and suffering.

The last artist we will visit, but no less important is Octavio Irving. He is a young artist known primarily as an engraver. However, on his recent exhibit Pulsiones, he has focused exclusively on drawing and painting, in which this technical unfolding can be appreciated in all its splendor. Upholding that Octavio is an excellent draftsman is not enough to classify him as such. We must approach his work, notice the careful treatment of the line, the correct distribution of the chiaroscuro, and the expressiveness of the figures. The proper treatment of areas and textures could make us believe that everything has been calculated and that he knows in advance that they are accurate to the millimeter, where everything is going, how to solve this or that figure, and what place to give to the strange being that he has just imagined.

Note:This tour involves considerable walking, mostly on pavement. Expect a significant number of steps. The tour is not suitable for wheelchair access. The use of cameras is not allowed. This tour is OFAC compliant.