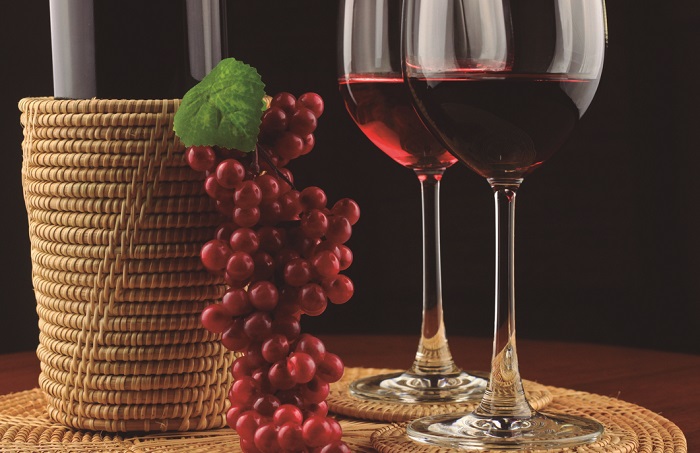 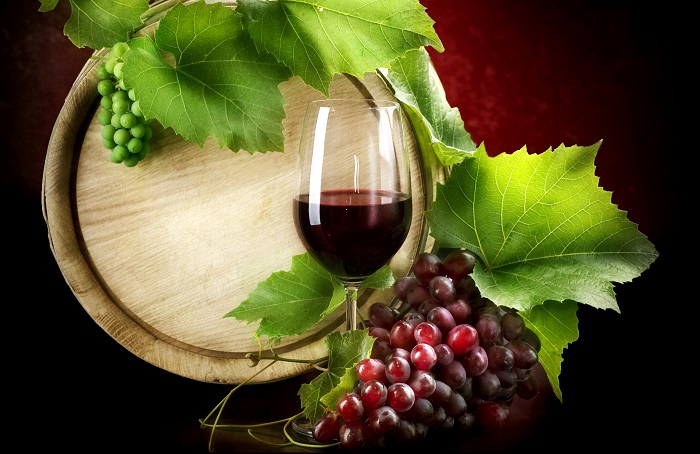 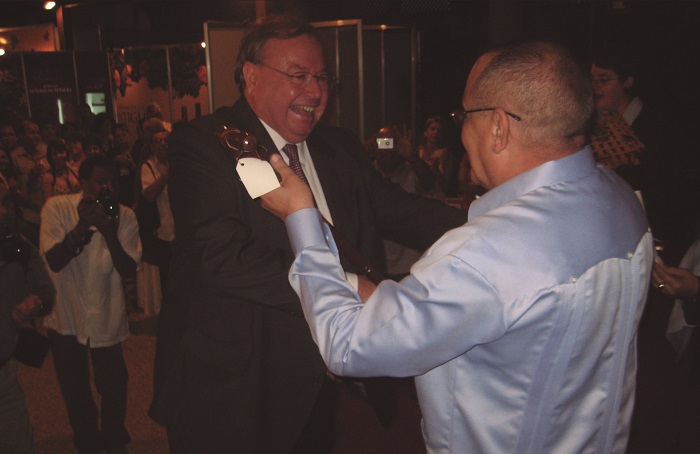 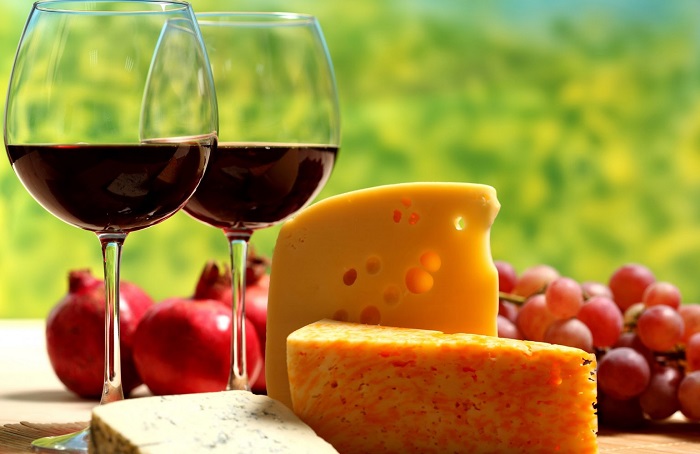 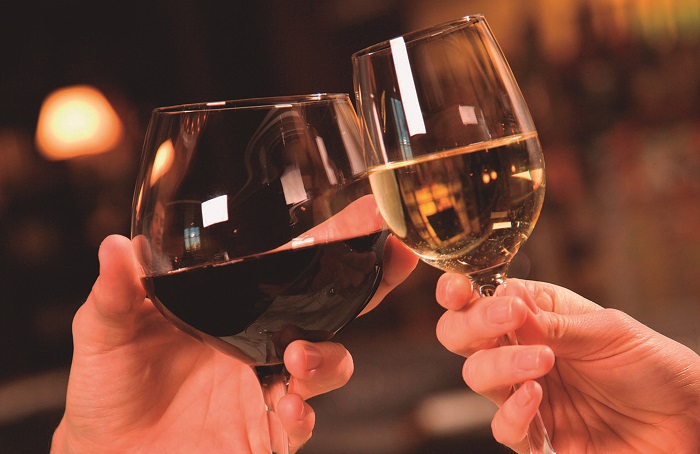 If lovers of wine and love are bound for hell,

heaven would be quite empty.

The history of man and wine is lost in the origins of humanity. A legend tells that a king’s lover tried to commit suicide with the liqueur that emanated from the amphora where the grapes were kept in the palace and that he, on seeing her so euphoric and happy, decided to try the liquid. They ended up reconciling themselves. Thus the world inherited the privilege of wine.
It reached Cuba on the caravels that Columbus involuntarily diverted to America in search of a new spice route. The mariner celebrated with wine the arrival to the most beautiful land….

Enologist Joan Sardá “fell in love with Cuba” during a tourism visit from Havana to Caimanera. The owner of a family enterprise that emerged in 1927 in the Central Penedés close to Barcelona, he brought light to Cuba.
“Sardá was a friend of Cuba, daring, extremely humane. He was one of the few foreign entrepreneurs who withstood the difficult times; he did not hesitate to give a lecture on wines by the light of a lantern,” that’s how his friend Elsa Lavastida Rodríguez, commercial manager for Cuba of JOAN SARDÁ, describes him.
“We are celebrating the 25 years of JOAN SARDÁ in Cuba, an enterprise that has greatly contributed to the country’s professional formation, especially of sommeliers. We have grown on a par with tourism in Cuba and we are in the majority of the hotel chains, we participate in all the fairs related to the sector. We have created the event Don Sommelier where three champions were awarded in Cuba, among all the wine specialists, in addition to recognizing The Young Promise of the Formatur schools,” Lavastida adds.

The Blu Diamond company convened another Don Sommelier for December 11-15 in tribute to deceased president Joan Sardá, for everything he contributed to the culture of wine in Cuba. The Hotel Nacional de Cuba, which during the last fair paid tribute to him, will soon include him in its hall of fame.
SARDÁ continues conserving the enterprising spirit of its founder and is proud to have introduced in Cuba the necessary enological culture to be on a par with the requirements of tourism on the island.