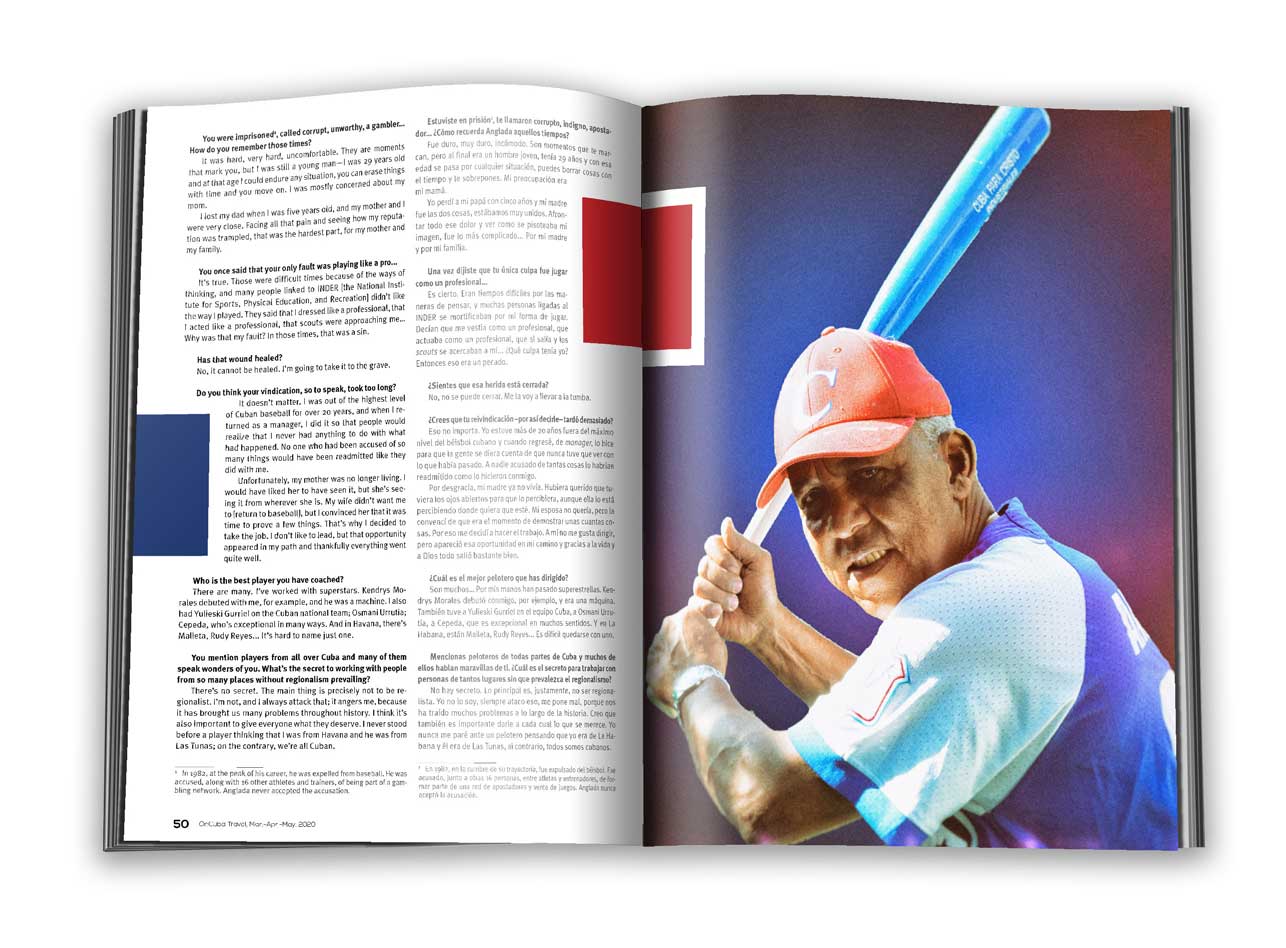 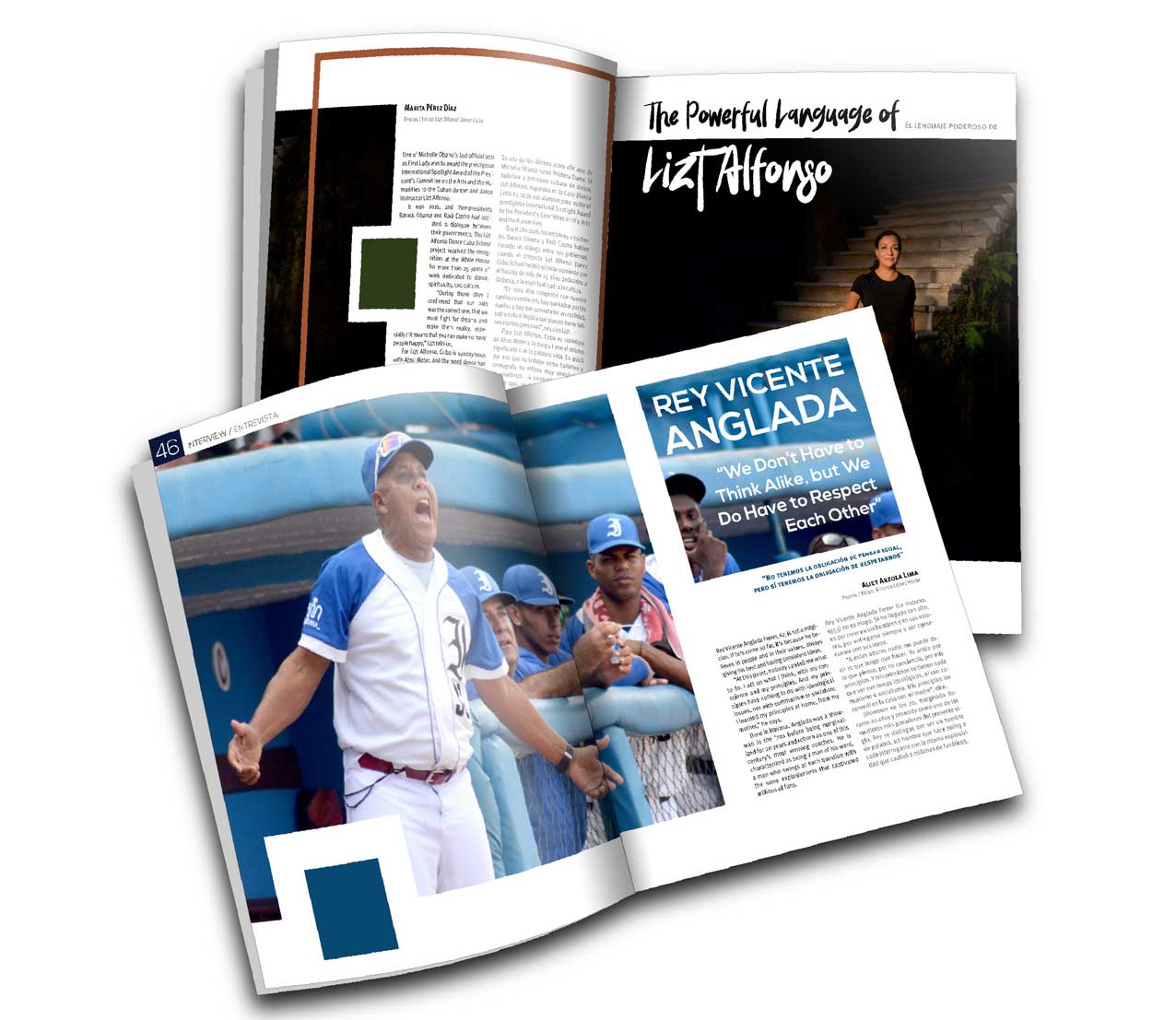 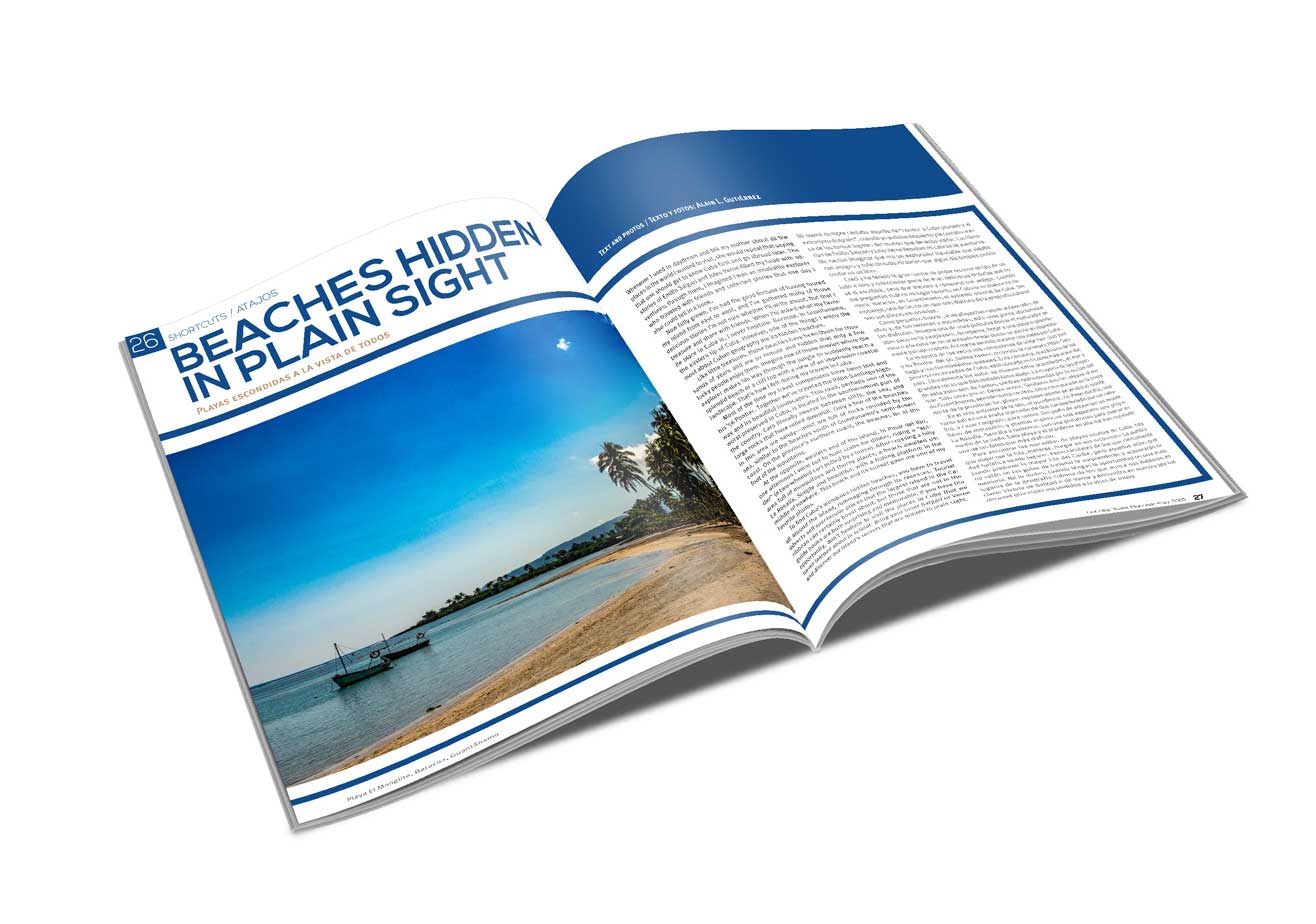 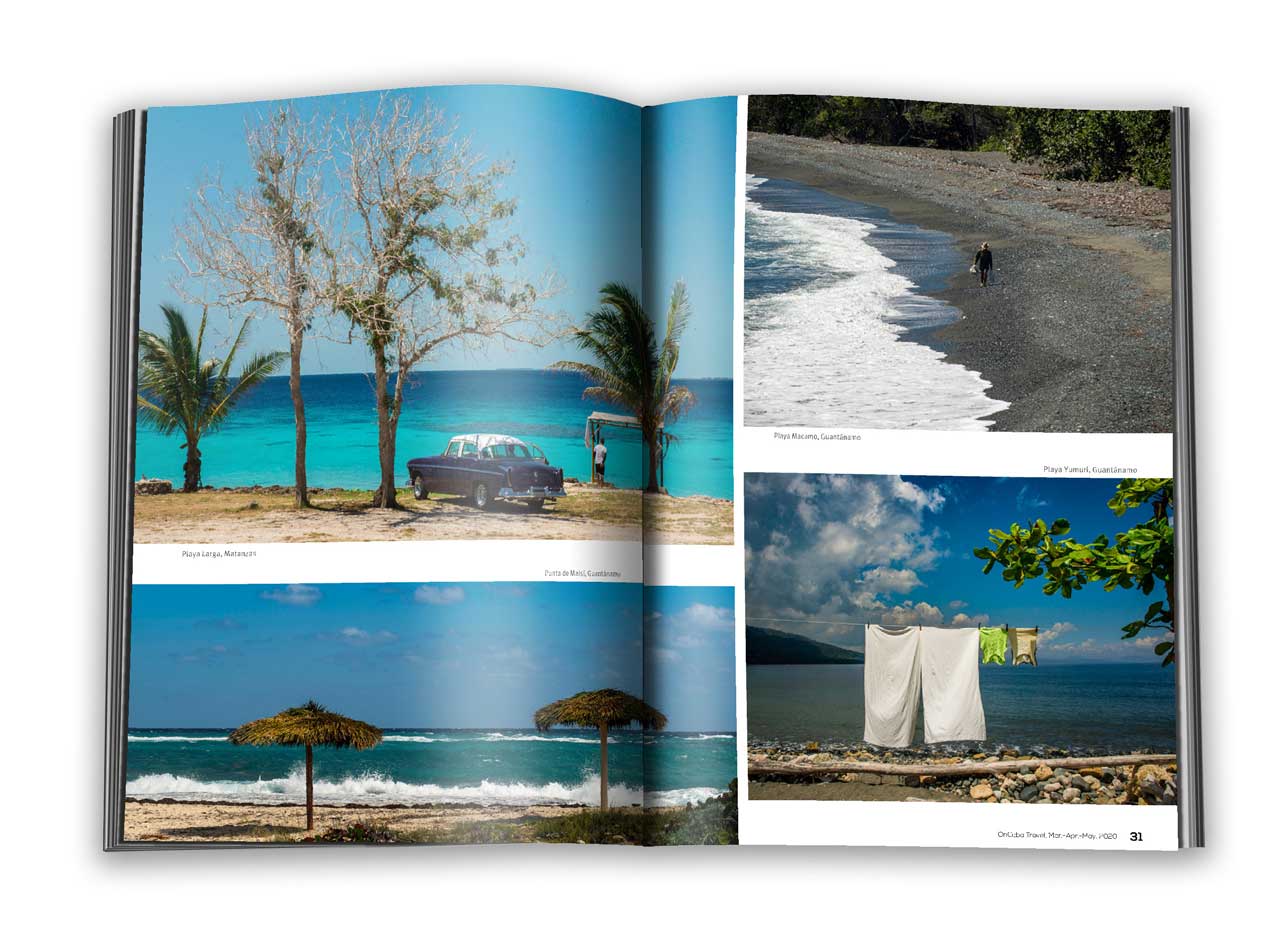 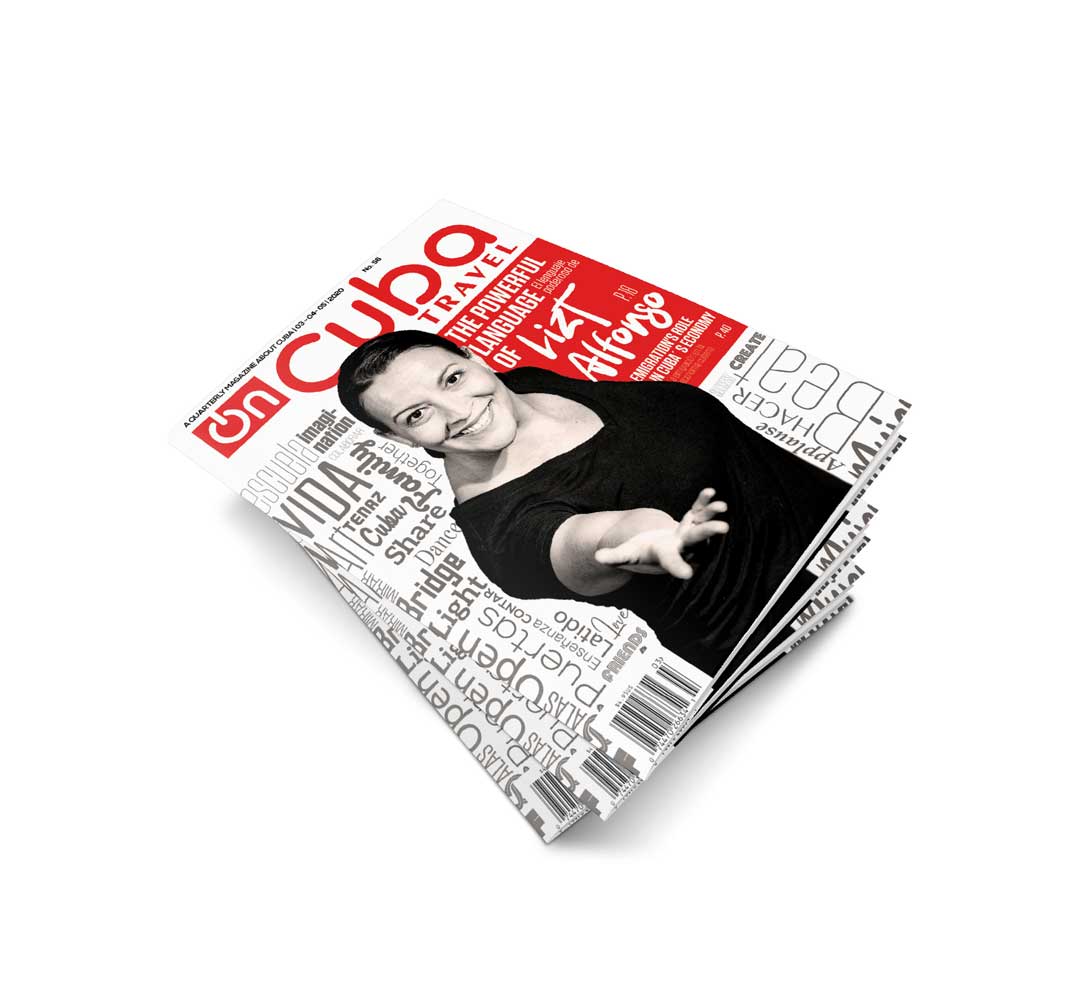 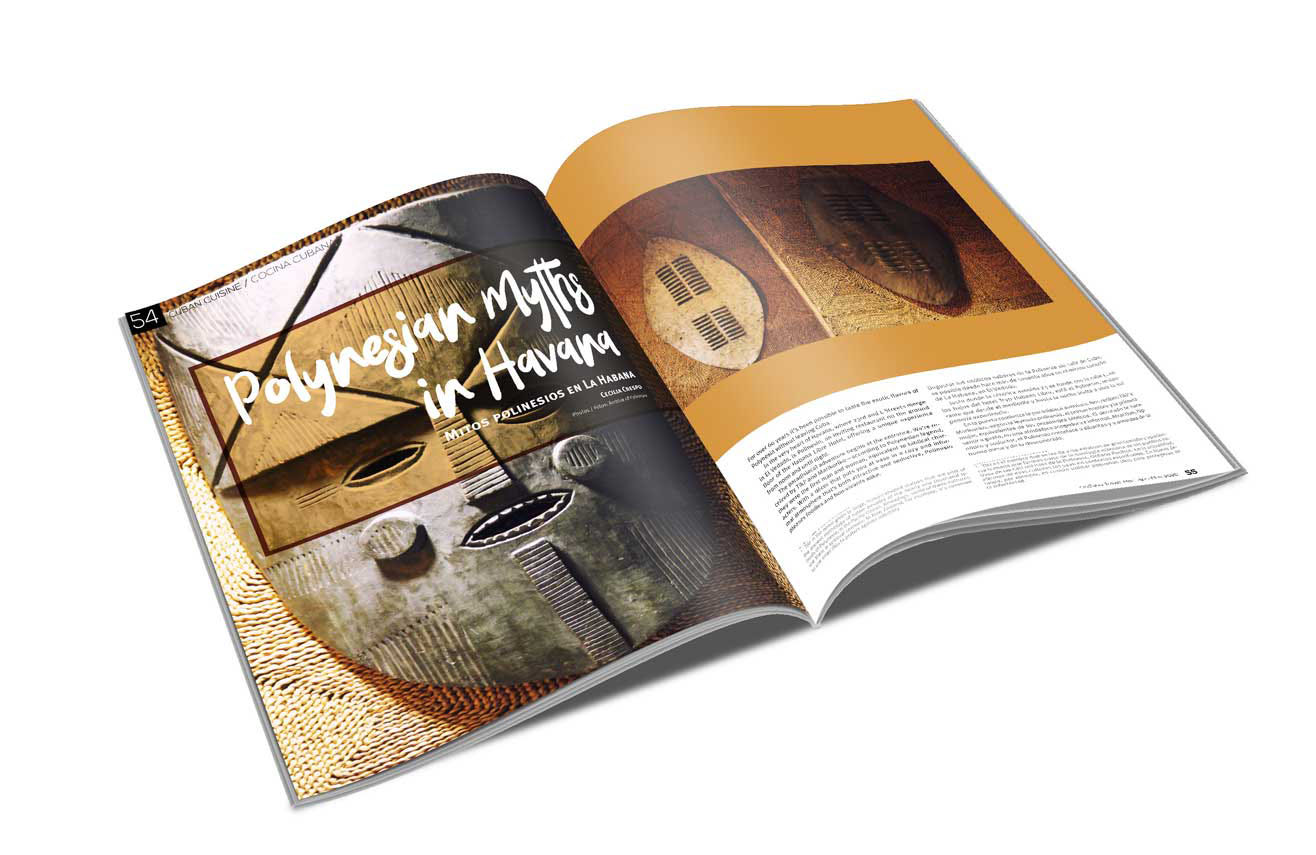 Download PDF | $3.99
Cuba: A Nation and its Emigrants
Tahimi Arboleya

The fourth Conference on The Nation and Emigration will be held in Havana from April 8 to 10, 2020.

Cuban emigration and the Cuban government’s relationship with emigrants have a complex history.

According to recent statements from the Cuban Ministry of Foreign Relations1, approximately 1,485,618 Cuban citizens reside abroad, not counting descendants. That means that more than 13 percent of Cubans currently resides outside Cuba.

In the fluctuating relations between the Cuban government and its emigrant population, the United States government policy towards Cuba—and its relationship with the Cuban community in the US, where the majority of Cuban emigrants reside—as played an essential role. The reciprocal influence between a group of Cuban emigrants and American politicians, in the interest of changing the regime that has governed Cuba since 1959, has marked the Cuban government’s policy toward emigrants for more than 60 years.

With the US government imposing tough economic sanctions that have a dire impact on the Cuban people, and a government on the island that regards the relationship with its diverse and complex emigrant population with suspicion and imposes restrictive measures, families caught in the middle of this dispute are the ones who most suffer the consequences.

This is the fifth time in as many decades that the Cuban government has called for a dialogue with emigrants. The first was the so-called Dialogue of ’78, a meeting organized by then-president Fidel Castro with a group of Cuban emigrants, including political exiles. Subsequent conferences took place in 1993, 1994, and 2004. The contexts and the nation have changed, and so has Cuban emigration.

According to opinions gathered by OnCuba, whose primary readership are Cubans residing outside the island, the main demands from Cuban emigrants of their country’s government have to do with consular and customs matters; with equal citizenship rights for all those born in Cuba; with measures that facilitate investment in Cuba for Cubans residing abroad; and with rights and political participation.

The Cuban government, for its part, firmly demands that emigrants oppose US policy toward Cuba.

The challenge is great, but so are the possibilities of moving toward a better society. Let’s work for Cuba in all our complexity and diversity, with goodwill and courage as we advance toward understanding and prosperity for all Cubans.