Standing on a remote, pristine beach in Pinar del Río province recently, I had the chance to witness one of nature’s most delightful sights: the hatching of sea turtle eggs. Dozens of baby sea turtles were born, taking their first breath, moving their tiny flippers for the first time, and making their way into the ocean… From the nest on the beach I watched as the little hatchlings, with astounding determination, emerged from the sand and crawled their way to the water, braving predators such as crabs and seabirds. As I watched one of these adorable nuggets make it all the way to the surf, I thought about its long and difficult journey ahead at sea, and wished it much luck, knowing its chances for survival were minimal. It is estimated that less than one percent of these hatchlings will make it to adulthood. If the baby sea turtle survived and mated, it would return to this same beach one day to lay its own eggs, in a cycle that has intrigued scientists for as long as these magnificent, enigmatic sea animals have been studied.

I was there on that beautiful October afternoon with some Cuban colleagues, scientists from the University of Havana who have been studying the sea turtle populations that nest on these beaches for the past 15 years. Some of these colleagues had been monitoring the nests for the whole summer in rustic camps on the beach, enduring mosquitos, the hot sun and an inadequate reserve of fresh water. So seeing the baby turtles emerge from the sand and make it to the sea was an emotional reward.

We were on the rugged beaches of the southern coast of the Guanahacabibes Peninsula, one of the largest and most isolated national parks in Cuba, home to dense forests and beautiful coral reefs. For its ecological significance, UNESCO declared it a Biosphere Reserve in the 1980s. We were on our way to a workshop in nearby Maria La Gorda to share our latest research findings on Caribbean sea turtle populations with colleagues from other research institutions, one of the meetings that we routinely organize as part of The Ocean Foundation’s marine conservation work.

As a marine biologist working for the Cuba Marine Research and Conservation Program of The Ocean Foundation, based in Washington D.C., I study the rich marine habitats along Cuba’s 3,000 miles of coastline and their close biological links with the United States. In addition to the traditional historic and cultural links between the two countries, more people are realizing that they also share extensive ecological links in the context of the sea, where marine animals flow freely from one side to the other, depending on healthy habitats on both sides for survival, with of course absolutely no knowledge of coastal limits or economic embargoes.

We know for example that the Gulf Stream carries some of those sea turtle hatchlings I saw disappear in the surf in Guanahacabibes, as well as fish, lobster and other creatures, from the Cuban coast into U.S. waters. Cuba and Florida are among the most important sea turtle nesting areas in the northern Atlantic: adult sea turtles forage and nest in U.S. and Cuban waters and beaches. Of the world’s seven species of endangered sea turtle, four are known to forage, mate and nest in Cuba.

It is clear that we need to develop a common scientific understanding and cross-boundary policies to protect our shared marine resources. Larger than all of the other Caribbean islands combined and lying at the confluence of the Gulf of Mexico, the Caribbean Sea and the Atlantic Ocean, Cuba boasts tremendous ecological riches, and harbors some of the healthiest coral reefs in the region. Moreover, it also enjoys a low population density, hosts only three million tourists per year and mostly practices small-scale, organic agriculture. (In fact, this all led Cuba to be coined an “Accidental Eden” by a recent PBS Nature documentary.) Cuban coasts have not experienced the levels of development seen in the rest of the Caribbean (for example, it could be compared to Florida, which is home to 18 million people and annually hosts upwards of 90 million tourists). But as Cuba surpasses its own tourism records every year since the early 2000s, the pressures on its marine resources are growing.

To understand the state of Cuba’s marine environment and develop adequate management plans, Cuban scientists need to conduct field and laboratory research on the archipelago’s marine habitats. However, given their significant resource constraints, such efforts have been severely limited for the past several decades, impacting their collecting of data in the field, acquisition of scientific literature, attendance at scientific conferences, and access to updated information on the Internet. For the past half century, the U.S. economic embargo of Cuba has stymied collaboration between U.S. and Cuban scientists, and even though scientific research is a permitted activity and U.S. scientists (like me) are allowed to travel to Cuba, logistical and political difficulties have prevented many potential scientific collaborative projects. How can we create joint marine conservation policies when the two countries’ governments don’t talk to each other?

The Cuba Marine Research and Conservation Program of The Ocean Foundation addresses these needs by building strong scientific collaboration between Cuba, the United States and neighboring countries that share marine resources; promoting targeted scientific research to inform policy efforts; and establishing locally-supported marine research and conservation programs that help train the next generation of Cuban marine scientists. Having worked in Cuba since 1998 (15 years)—the longest of any U.S. environmental organization still active in Cuba—we have a track record in building bridges for mutual learning and legitimate cooperation, indispensable bridges for fraternal scientific dialogue on conserving shared species on both sides of the Florida Straits. 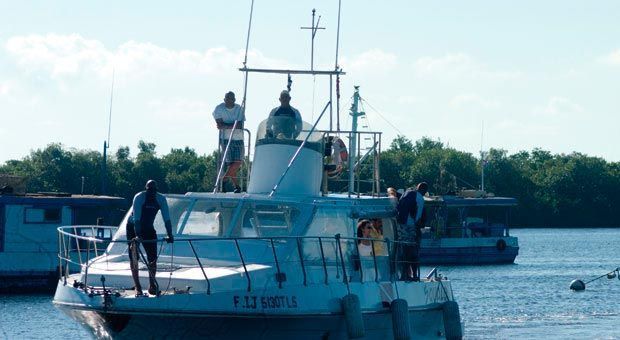 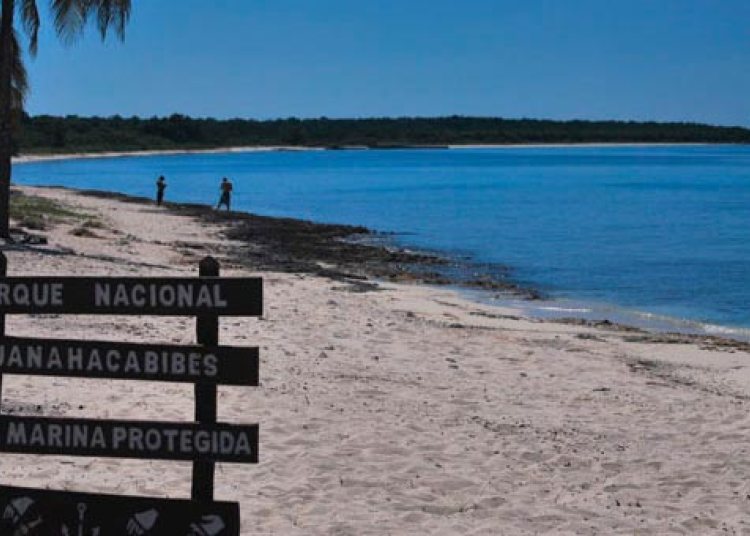 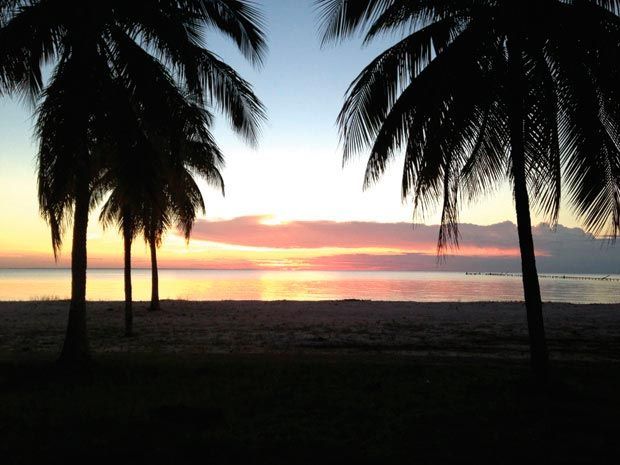 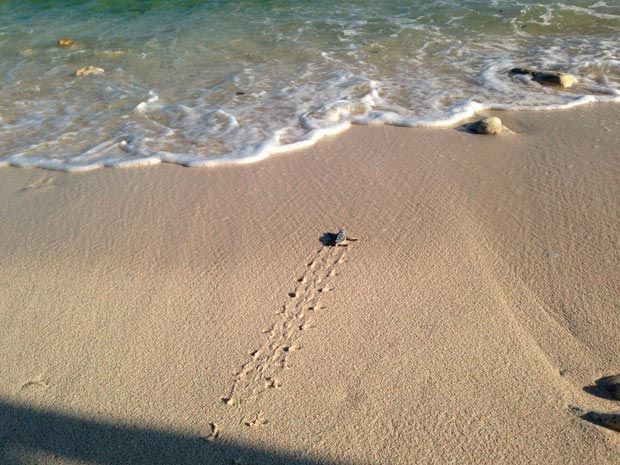 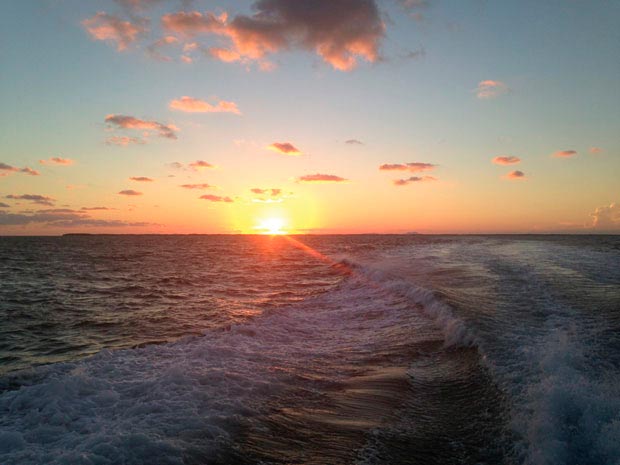