Orestes Kindelan: I would have liked to play in the Major Leagues
Daniel A. Fernández

In Santiago de Cuba, the use of motorcycles as taxis is a way of relieving the city’s deteriorated urban transport system. Hundreds of motorcycles roam these hilly streets at every hour of the day. A good number of them bear a logo, in a variety of designs, honoring a number that holds a special meaning in this eastern Cuban province: 46.

For 21 seasons, that was the jersey number of one of the idols of baseball in Cuba and in Santiago: Orestes Kindelán, the top home run-hitter of amateur baseball on the island. To paraphrase the brilliant ESPN commentator Ernesto Jerez, “Kinde said no” to the ball 48 times during his time in the national classics.

“The Cannon from Central Dos Ríos”, another nickname for this ballplayer, agreed to an interview with OnCuba. And here we can find his opinion with regard to some of the top issues in Cuban baseball, that universe that reaches beyond the actual practice of the sport and is entwined with the identity of “being Cuban.”

Most baseball fans point to the 1980s and 90s as the peak of baseball on the island, a kind of “golden age.” You played during that time; do you agree with that assessment?

There is something irrefutably true, based on the games and medals that were won by Cuban baseball during that period in the international arena. Unquestionably, it was a time that was marked by continuous victories at most of the events in which we participated. Reality contributed to accentuating that “magic halo.” A lot of people note that there were no professional players in those tournaments, which is why their quality was far from the best. Beyond that, we as a team were simply doing our job, and always trying to do so with the best quality possible.

Today, when trying to evaluate the reality of our baseball in these times, many people uses the “legendary period” that we mentioned above as a reference. In that assessment, our baseball today generally comes out looking very bad. Do you think that such a large chasm of quality exists between these two periods?

I share the opinion that even though baseball is the same, we should not compare generations. Now, there are elements that I believe are not evident the way they were when I was playing. In particular, I think that the dedication, the desire to play, the feelings of each athlete in the field, is very different than 20 years ago. You can see that in the poorer results that are being obtained at this time; numbers don’t lie. However, there is something that I think is even more important in that comparison: the complex and different historical moment that Cuba is experiencing right now should be taken into account, and how it impacts the way that athletes think.

One vital element for achieving adequate development and ensuring the quality of our baseball is our work at the grassroots level. I understand that you are currently working with those basic categories. What are the principal difficulties and shortcomings that affect that daily work?

The most complicated thing in this important work with children and young people is a lack of equipment, which in the end its elemental for practicing baseball. I would also say that you don’t see the same interest in learning among these kids as you did a couple of decades ago. And in that sense, even if the exigency and teaching by their coaches is greater or lesser, the principal motivation has to lie in the athlete, no matter what age. Loving baseball is an essential starting point; it goes beyond whether we’re wearing shorts or going barefoot, or playing in a plaza or park. Of course, to the extent that material conditions are more or less propitious, an athlete’s development is going to be better.

In your time as a player, the possibilities of accessing or following baseball in other leagues were much less than they are now. Were you interested in learning about how people played baseball outside of Cuba?

Ever since I participated in the 1982 World Youth Championship in Barquisimeto, Venezuela, I was interested in learning about baseball played outside Cuba, especially the Majors. It so happened that at that time, if you talked or commented about anything related to that issue, you didn’t leave Cuba at all, and therefore, you were no longer on the national teams.

Would you have liked to demonstrate your talent on the Major League circuits?

The best exponents of this sport in the world play in the MLB. I would have liked to have played at that level, because I believe that I had the necessary quality to have done well.

One element that has marked Cuban baseball over the last 20 years is the constant immigration of athletes. While the continuous departure of ballplayers is one thing that is affecting the quality of our national tournaments, the notable performances of many of them in professional circuits of the world are evidence that the talent and quality of Cuban baseball players remain high. Would you give us your opinion on these ideas?

As I have said before, it is vital to realize that this generation of athletes thinks differently than other, previous generations, and that goes hand-in-hand with how Cuba differs today from what it was 20 or 30 years ago. Their problems are bigger, and needs and expectations are growing daily for them and their families. It would be important to make decisions that benefit our national pastime and our athletes. They have to be motivated, made to feel comfortable, and intelligent policies need to be designed. Then we can demand that they comply with the established regulations and try to ensure that the option of immigrating is not the number one thing in their minds.

Cuba’s reinsertion into the Caribbean Series, the new remuneration policy for athletes, and the possibility that they have of signing contracts with professional leagues may be factors that will help to turn around the complex situation of Cuban baseball today. What other elements do you think need to be added or changed to attain this goal?

The most important thing is to implement all of the proposals made by the National [Baseball] Commission and INDER [the Cuban Sports Institute], on time, and done the way they were planned. Eradicating all of the existing problems has to be a daily task, carried out with total clarity and logic for the changes that we need. 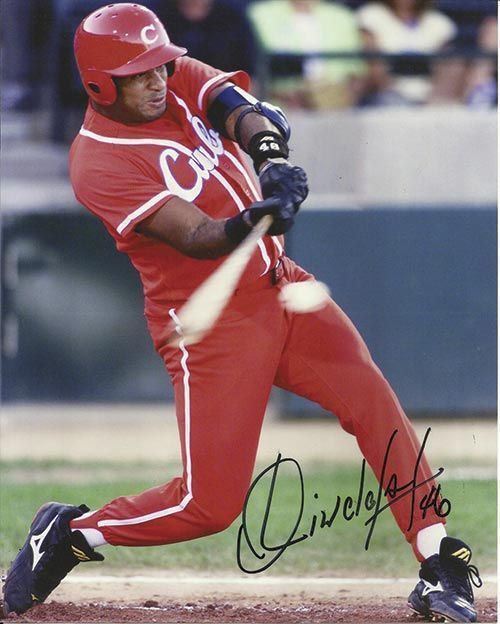 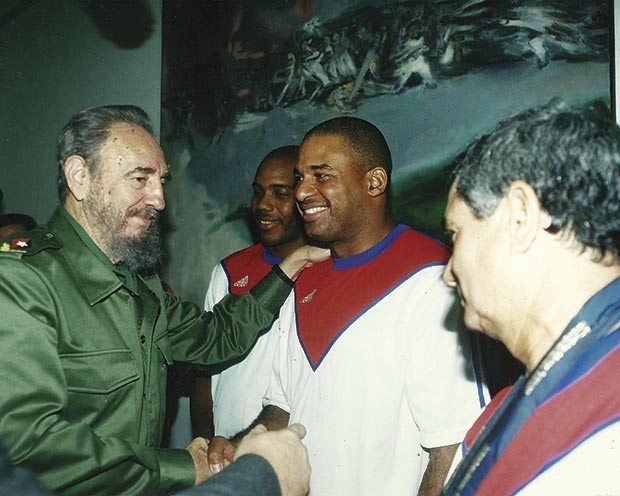 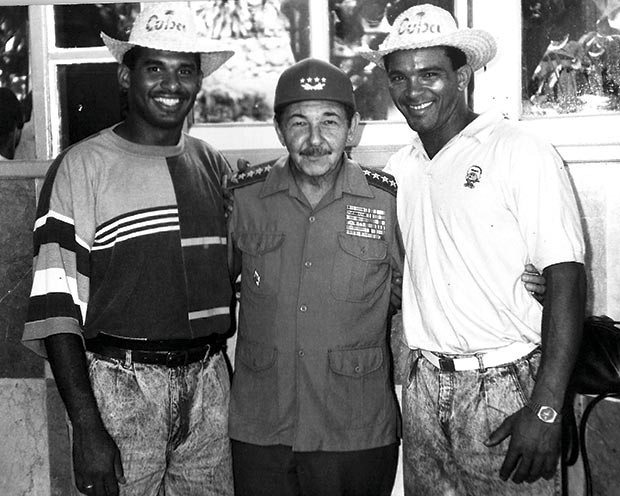 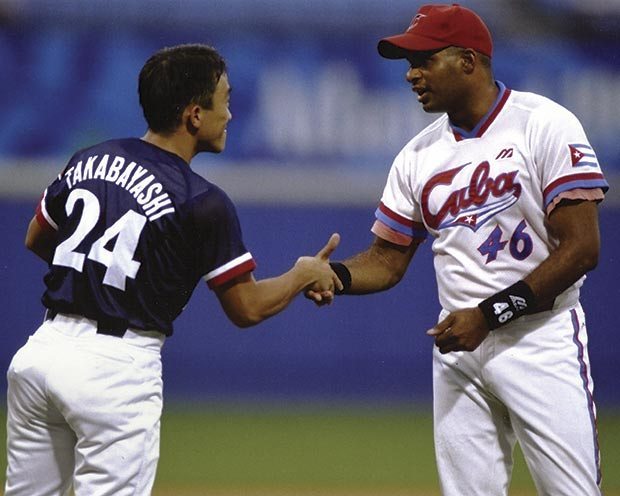 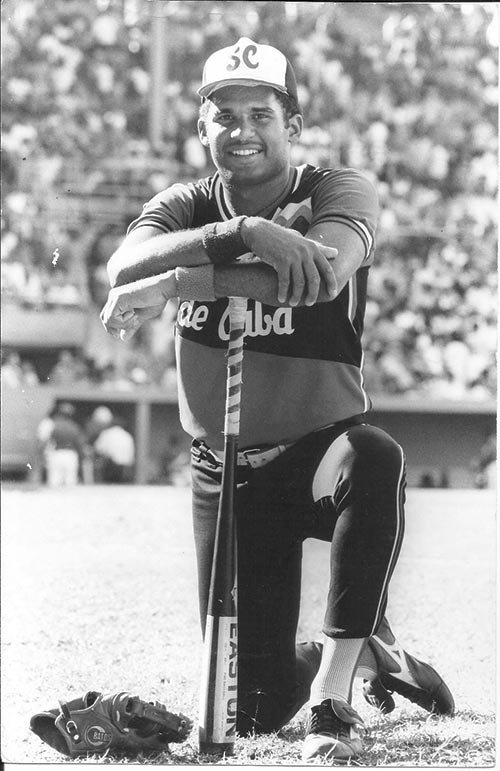