Whenever I used to daydream and tell my mother about all the places in the world I wanted to visit, she would repeat that saying that one should get to know Cuba first and go abroad later. The stories of Emilio Salgari and Jules Verne filled my head with adventures; through them, I imagined I was an insatiable explorer who traveled with friends and collected stories that one day I also could tell in a book.

Now fully grown, I’ve had the good fortune of having toured my island from east to west, and I’ve gathered many of those delicious stories I’m not sure whether I’ll write about, but that I treasure and share with friends. When I’m asked what my favorite place in Cuba is, I never hesitate: Baracoa, in Guantanamo, the eastern tip of Cuba. However, one of the things I enjoy the most about Cuban geography are its hidden beaches.

Like little treasures, those beaches have been there for thousands of years and are so remote and hidden that only a few lucky people enjoy them. Imagine one of those movies where the explorer makes his way through the jungle to suddenly reach a splendid beach or a cliff top with a view of an impressive coastal landscape. That’s how I felt during my travels in Cuba.

Most of the time my travel companions have been Joel and his ’56 Pontiac. Together we’ve traveled the Pilón-Santiago highway and its beautiful landscapes. This road, perhaps one of the worst-preserved in Cuba, is located in the southernmost part of the country. Cars literally swerve between cliffs, the sea, and large rocks that have rolled downhill. Only a few of the beaches in this area are sandy—most are full of rocks rounded by the sea, similar to the beaches south of Guantanamo’s semi-desert coast. On the province’s northern coast, the beaches lie at the foot of the mountains.

At the opposite, western end of the island, in Pinar del Río, one afternoon I went out to hunt crabs for dinner, riding a “spider” (a two-wheeled cart pulled by a horse). After crossing a hilly area full of mosquitoes and thorny plants, a beach awaited us: La Rosalía. Simple and beautiful, with a fishing platform in the middle of nowhere. This beach and its sunset gave me one of my favorite photos.

To find Cuba’s wondrous hidden beaches, you have to travel all around the island, rummaging through its recesses. Tourist adverts sell spectacular places that the largest island in the Caribbean can certainly boast about, but those that are not in the guide books are both surprising and memorable. If you have the opportunity, don’t hesitate to visit the places in Cuba that we never learned about in school: Bring your inner Salgari or Verne and discover our island’s secrets that are hidden in plain sight. 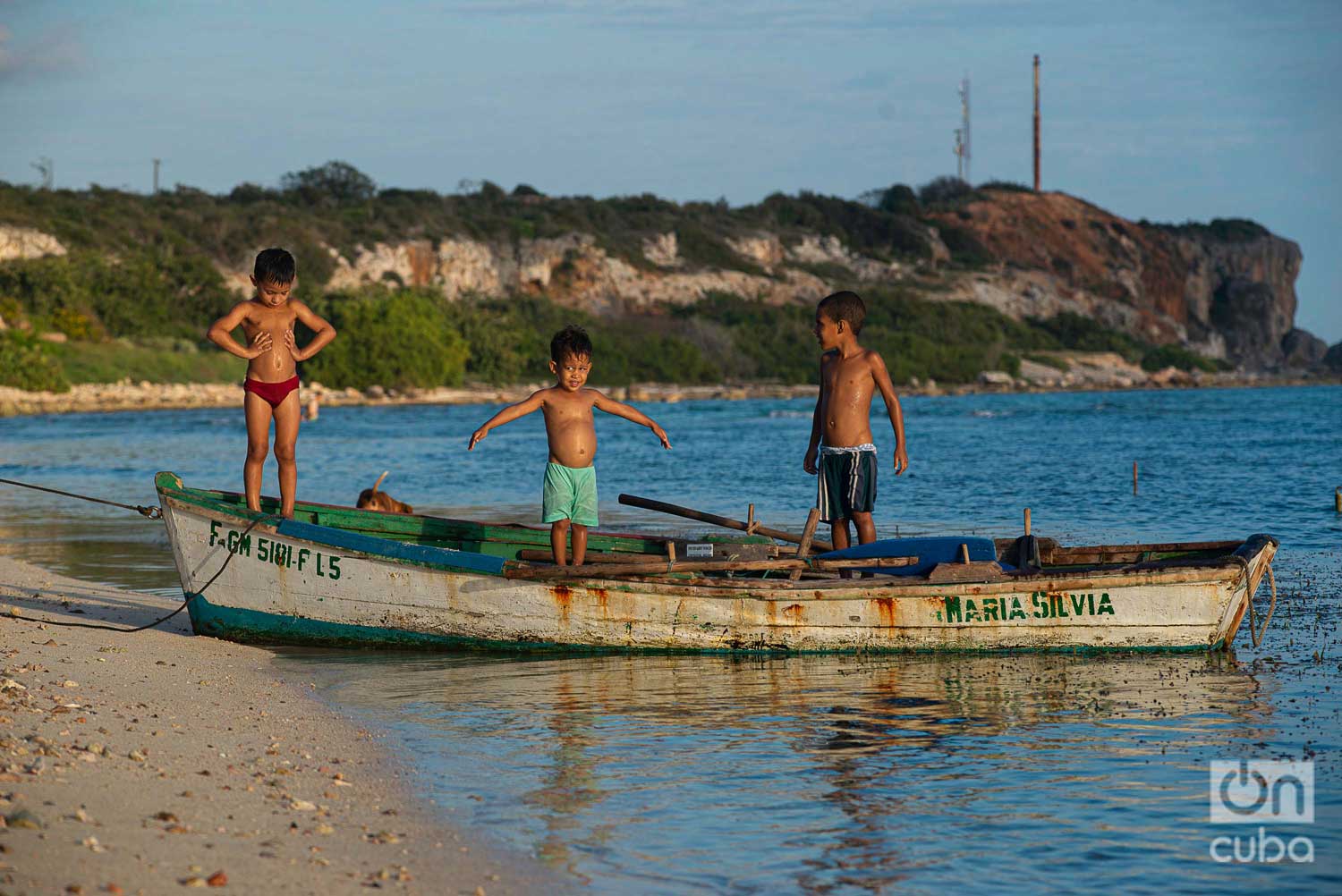 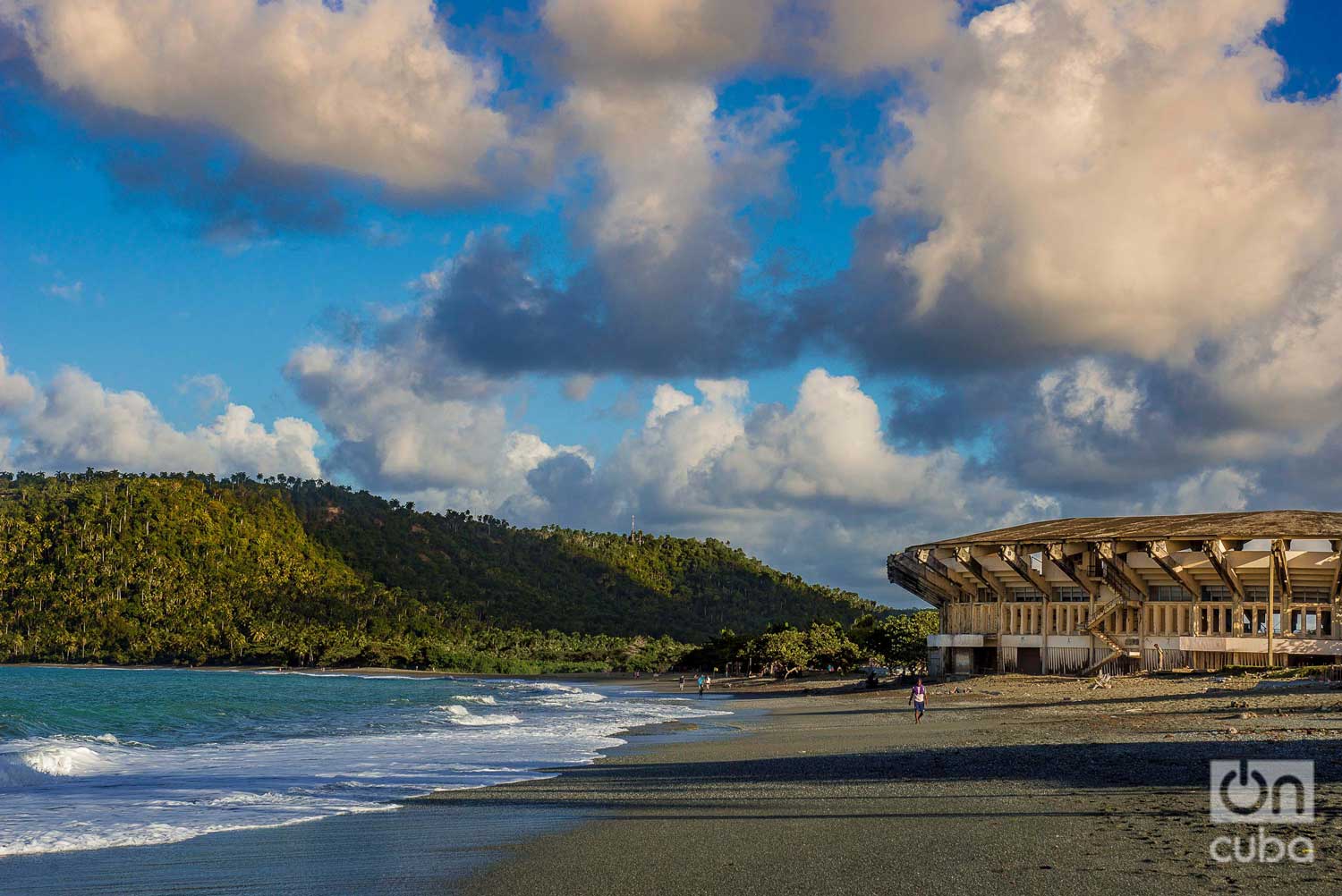 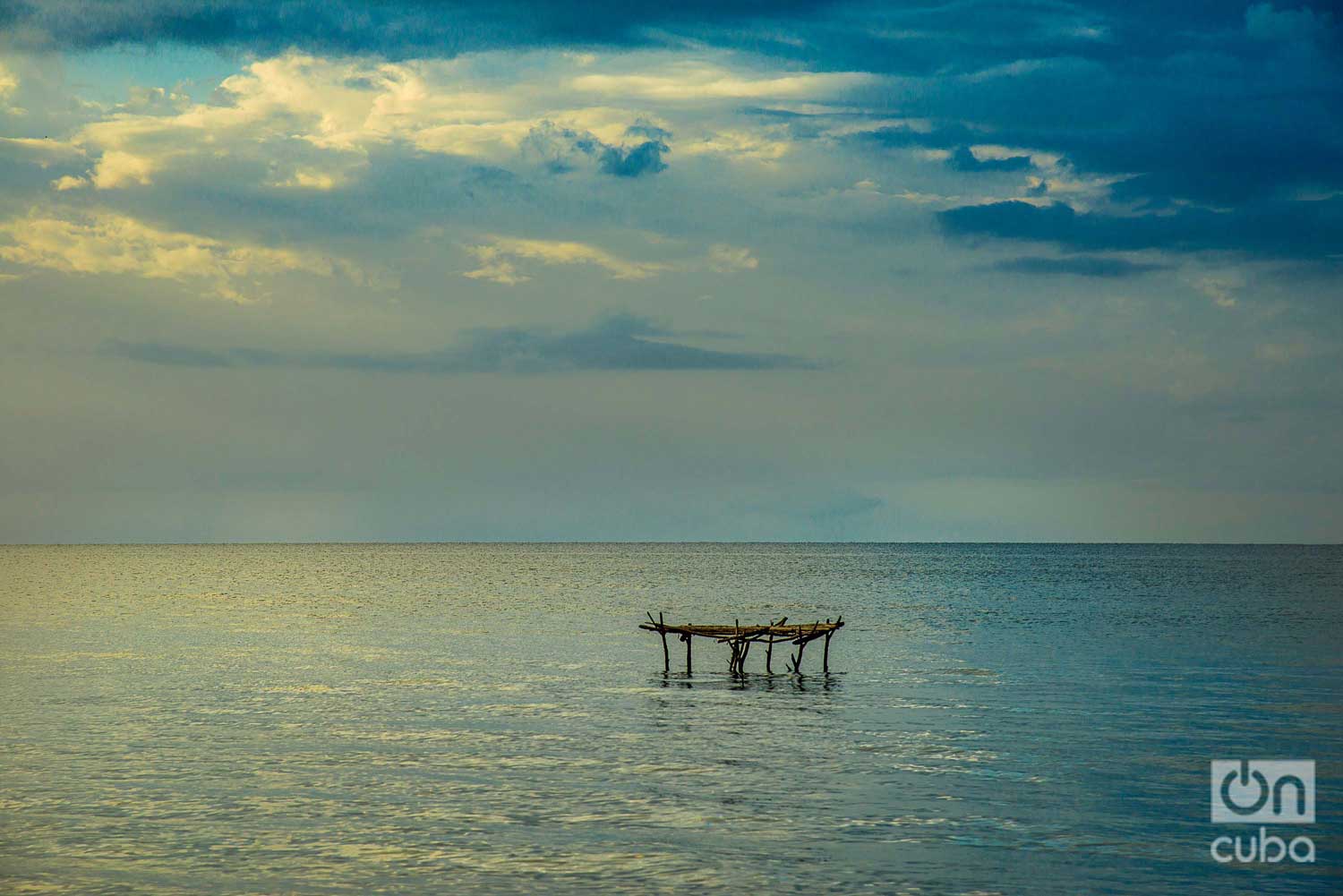 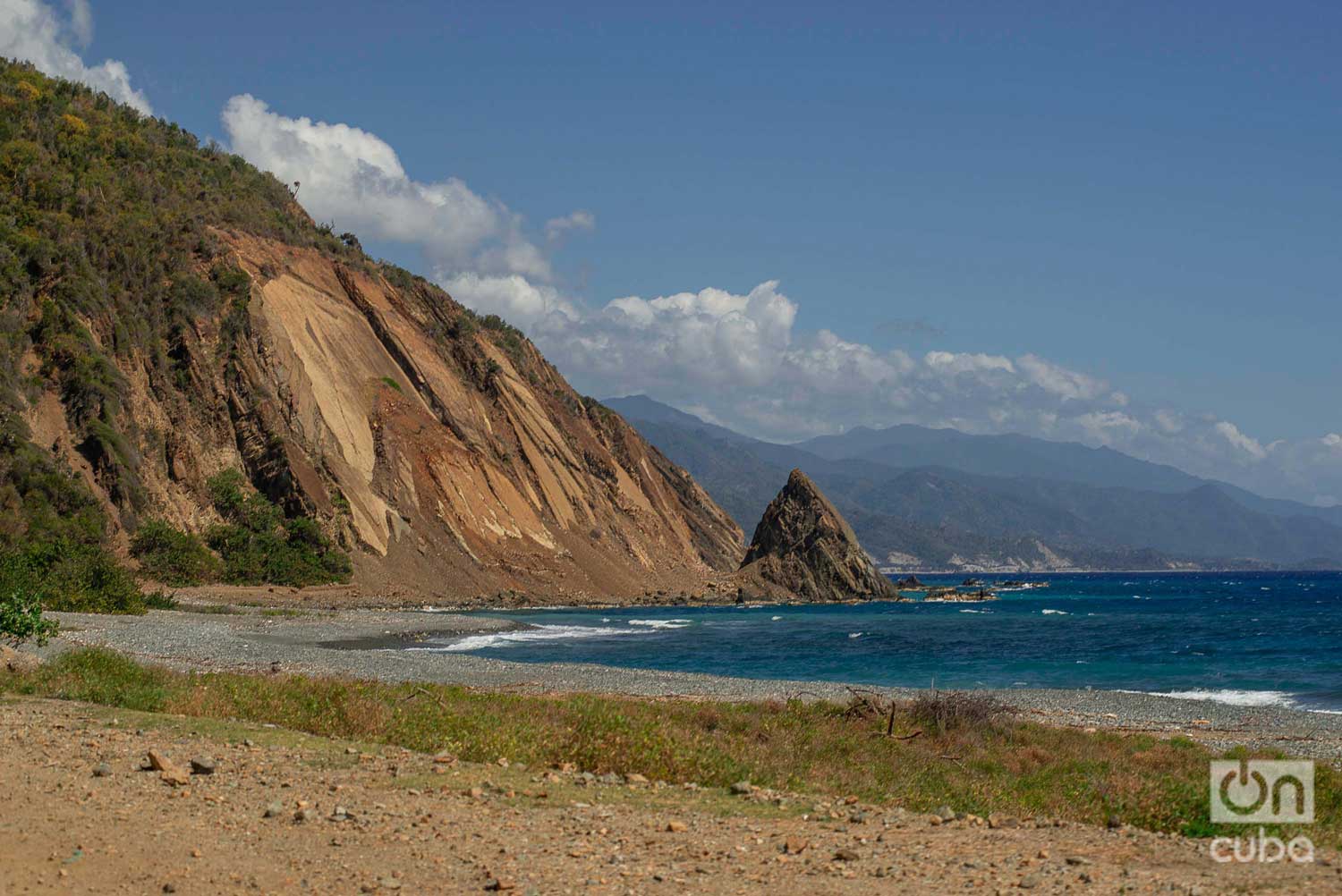 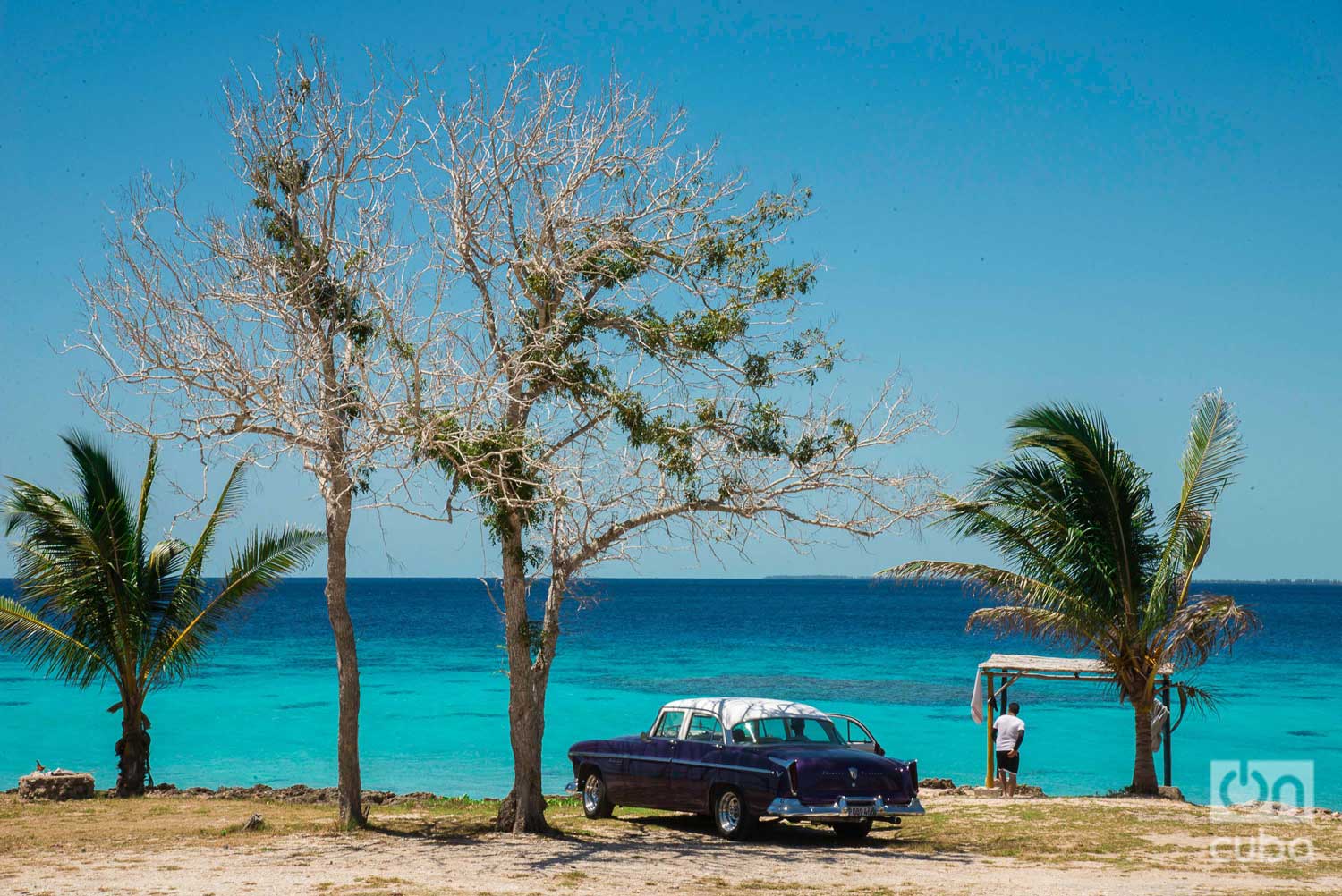 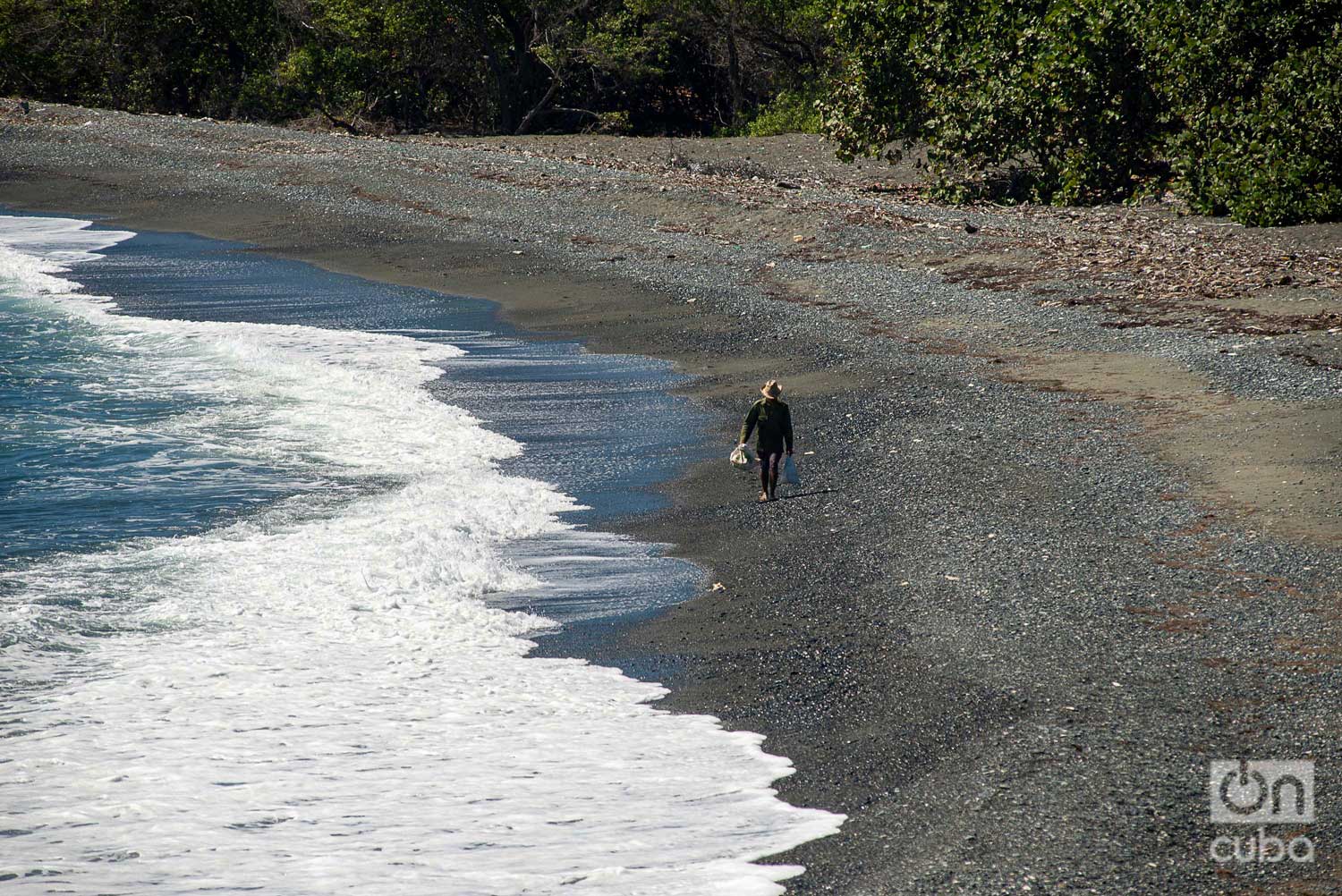 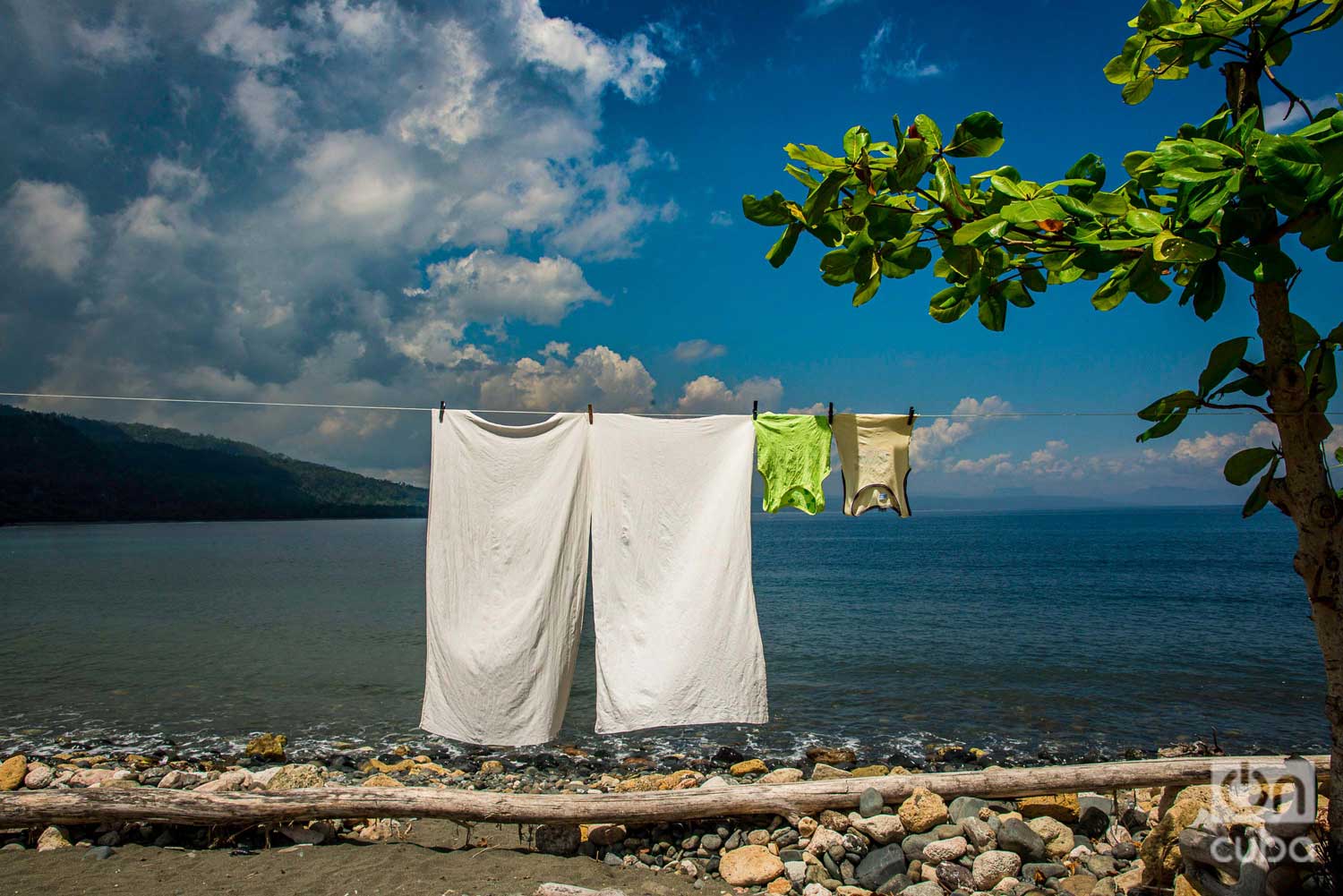 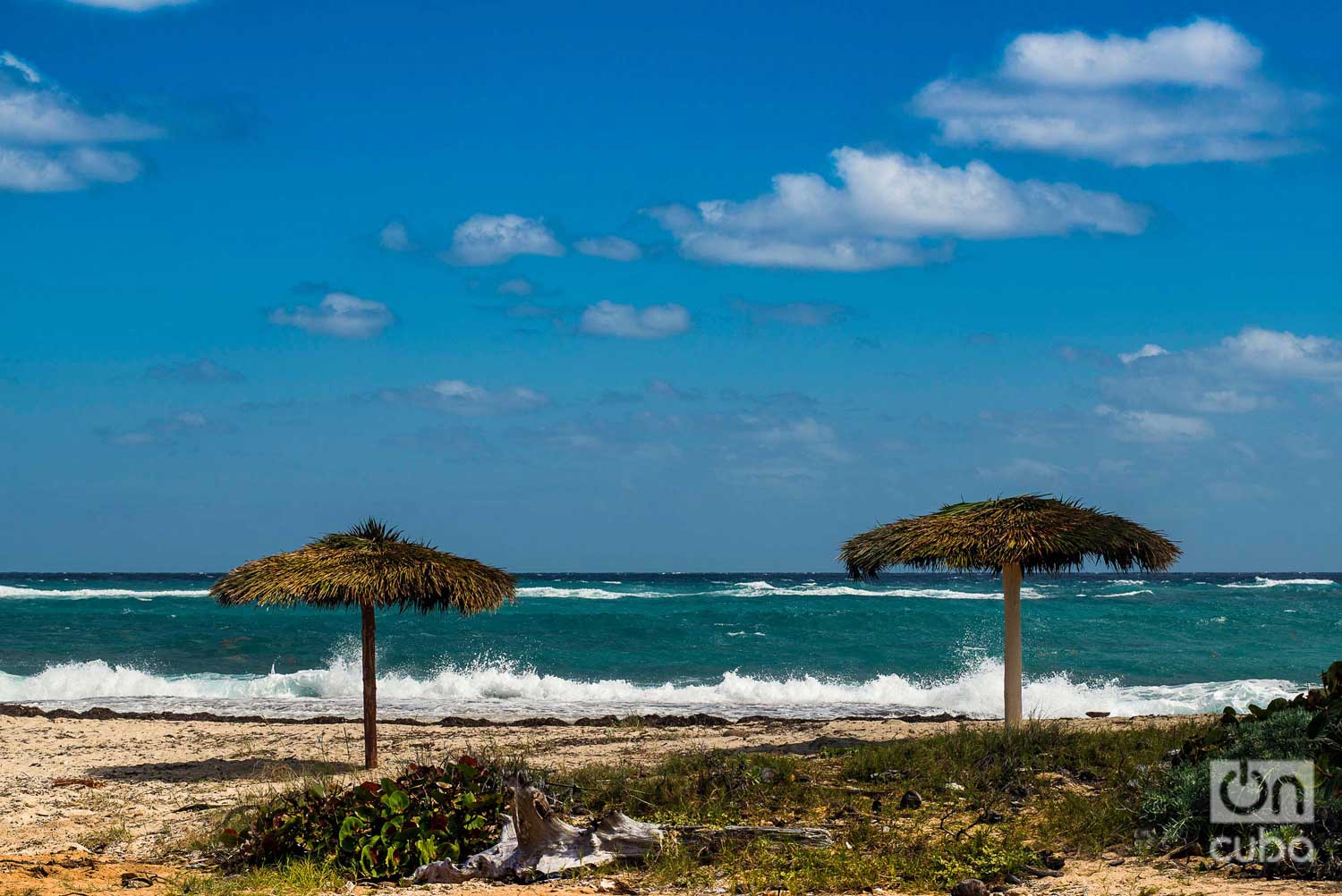