Cuba: Five Topics Worth Talking About in 2019
Eric Caraballoso 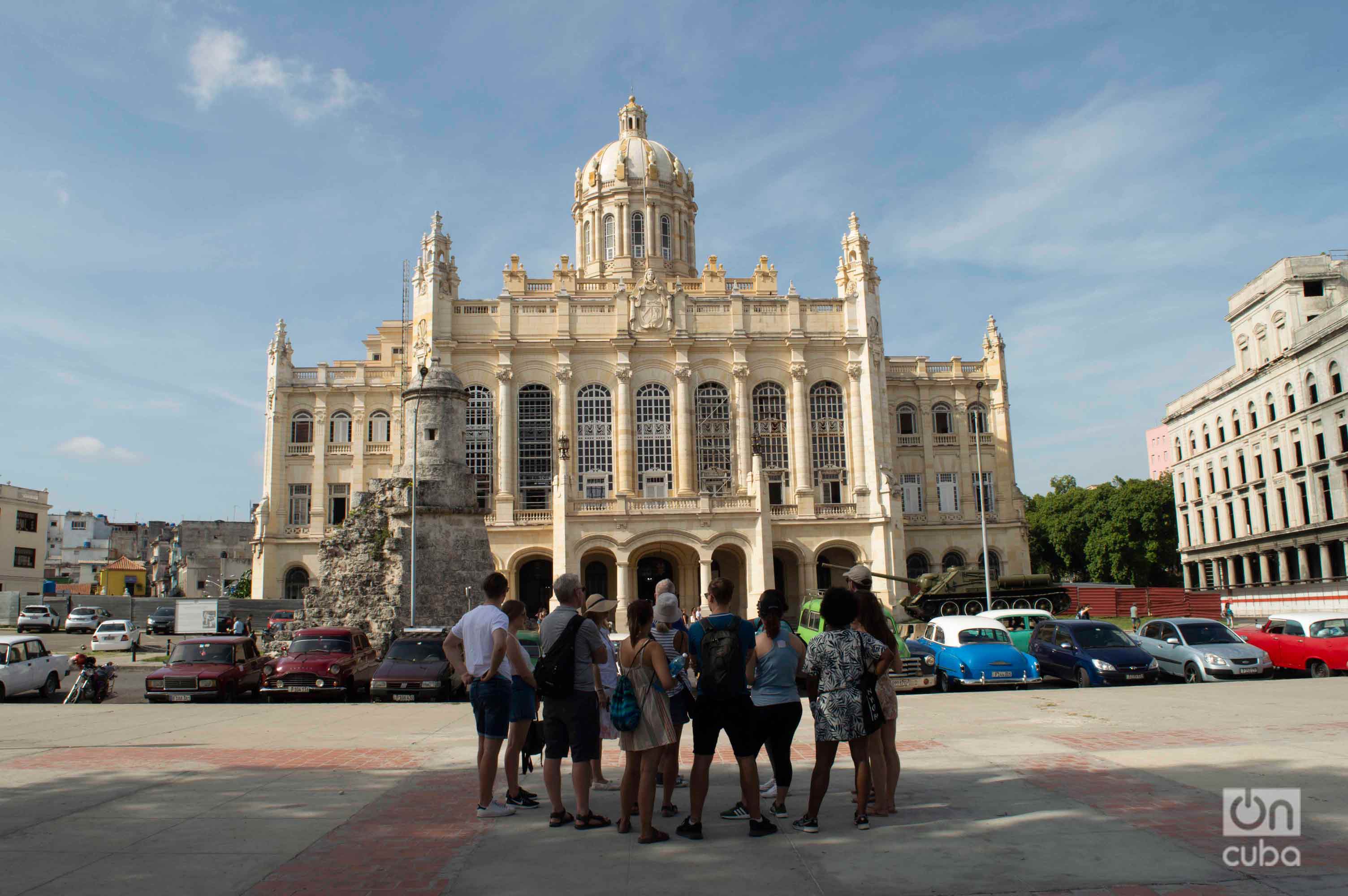 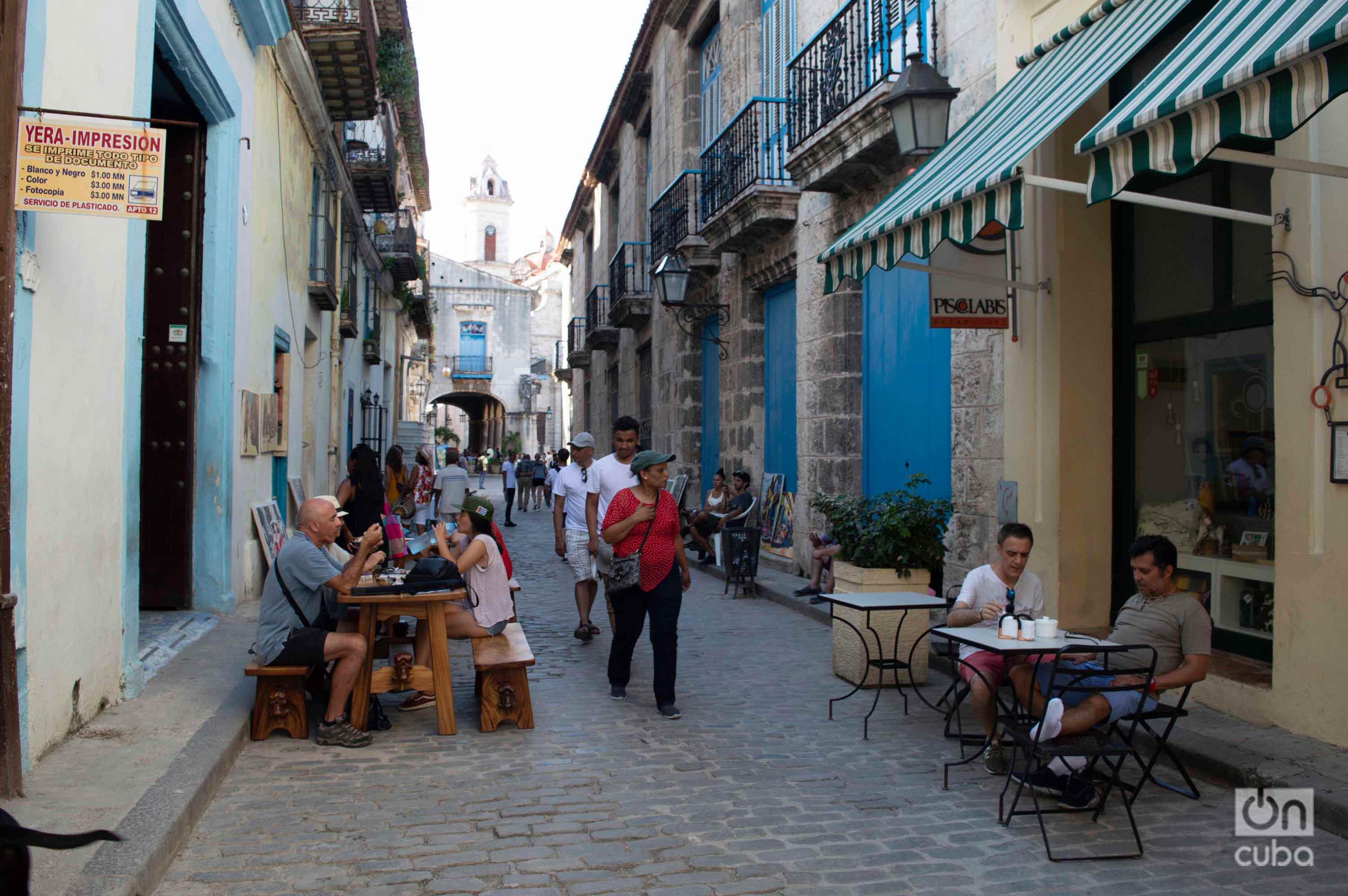 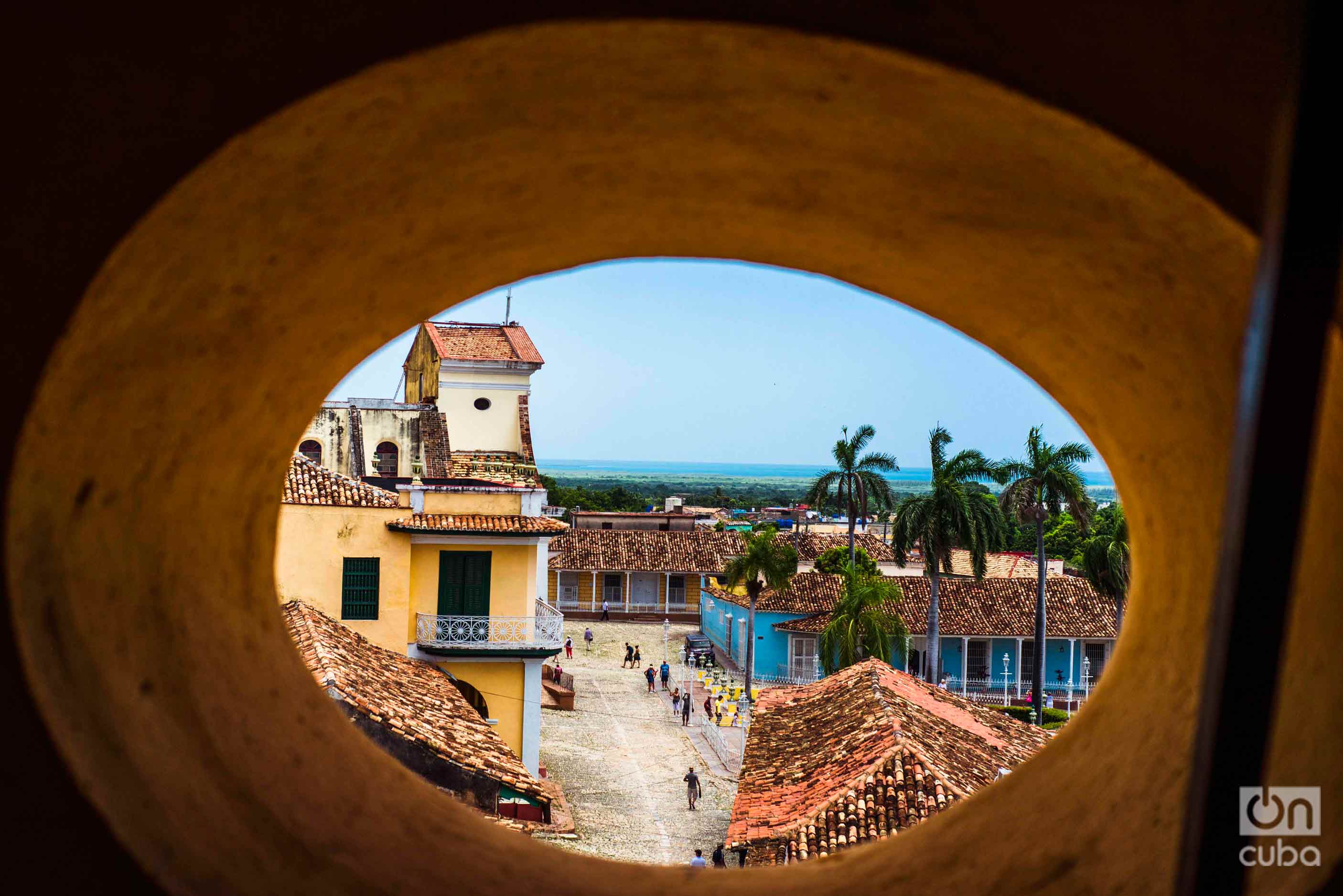 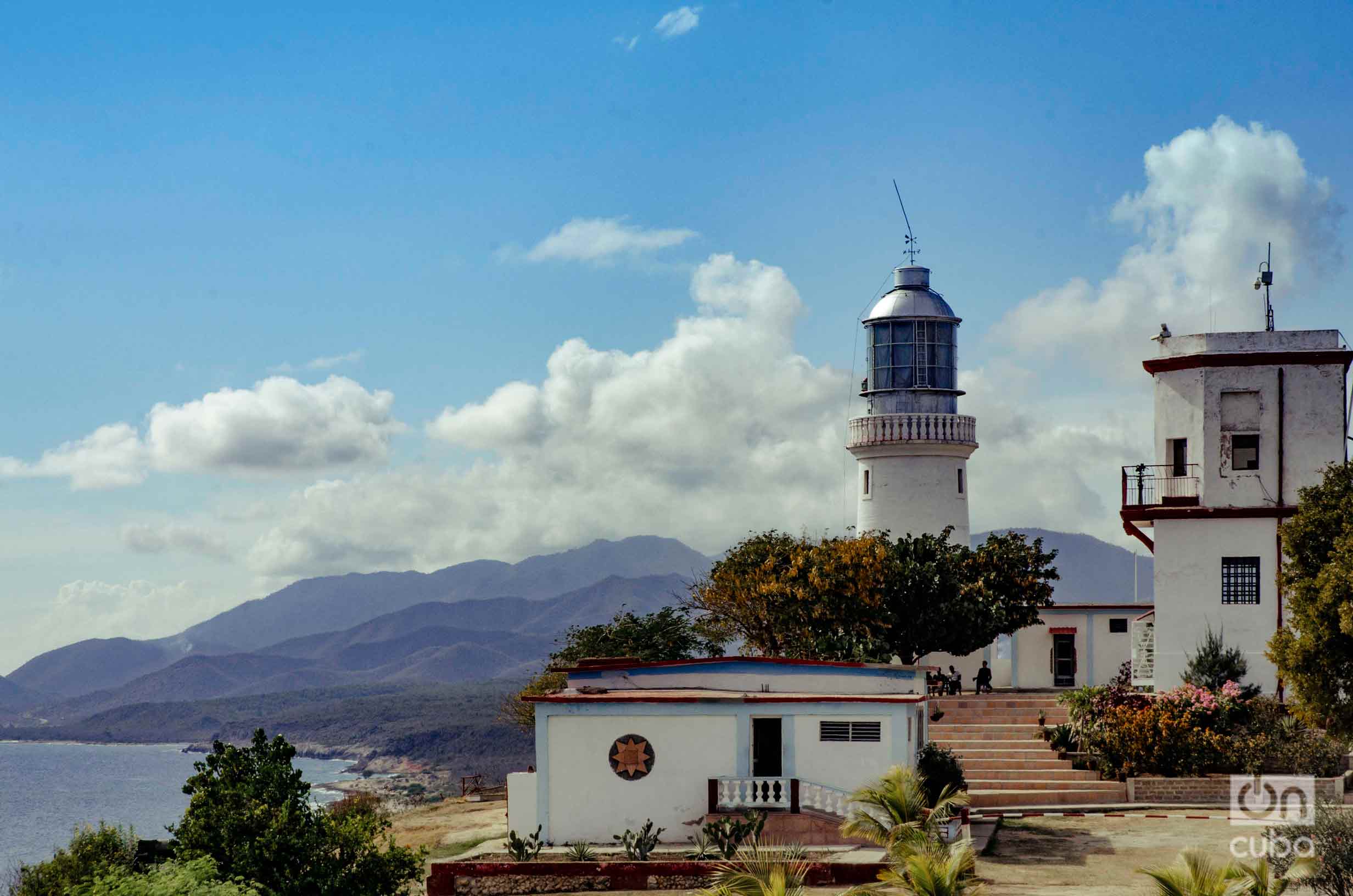 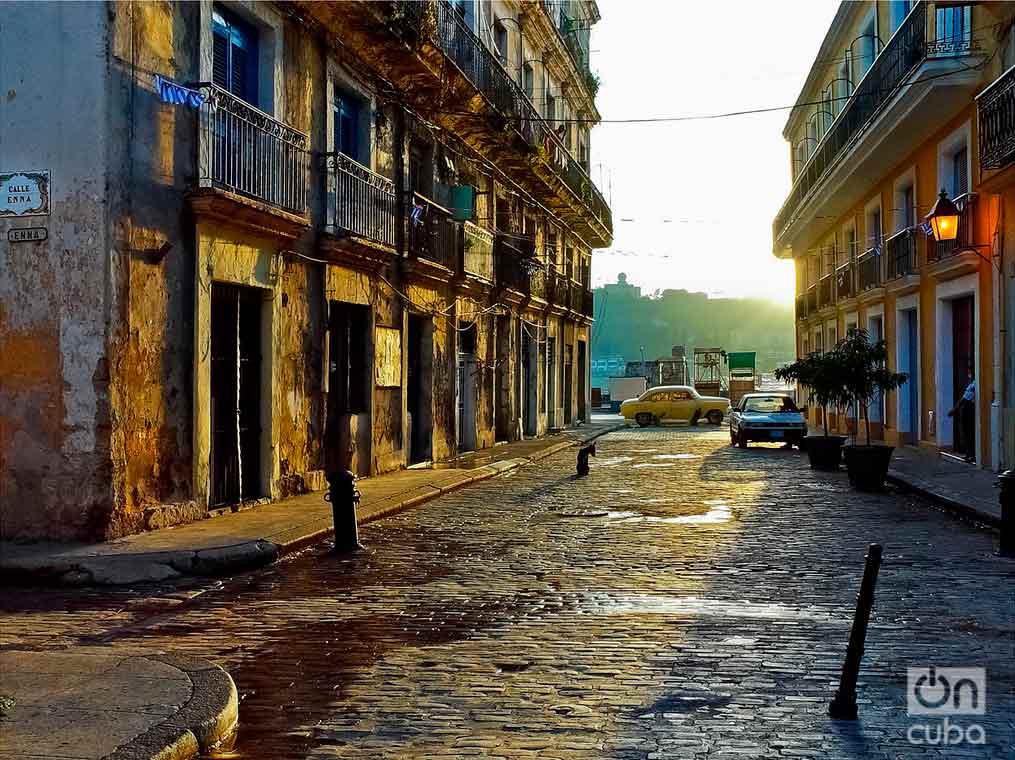 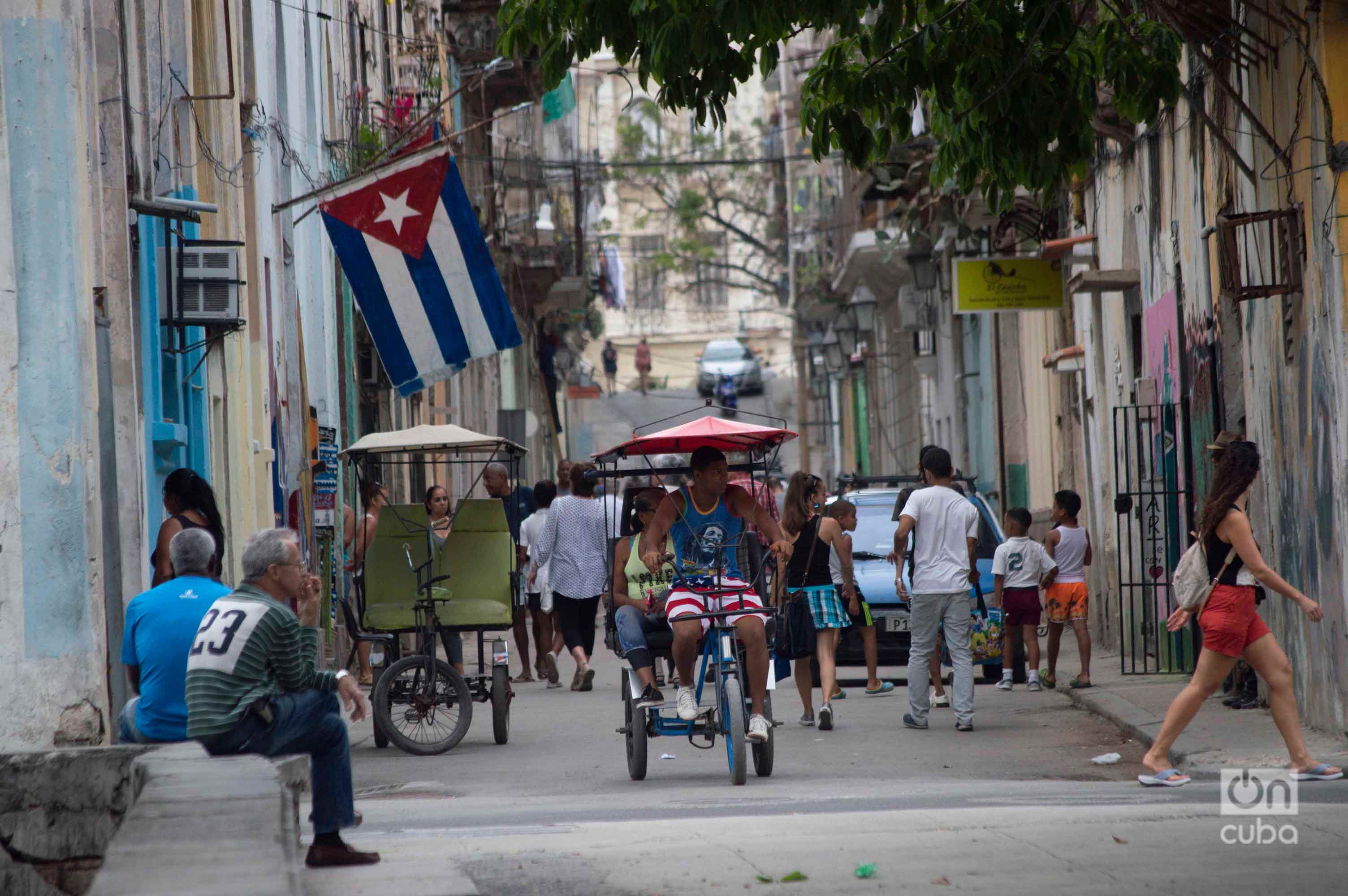 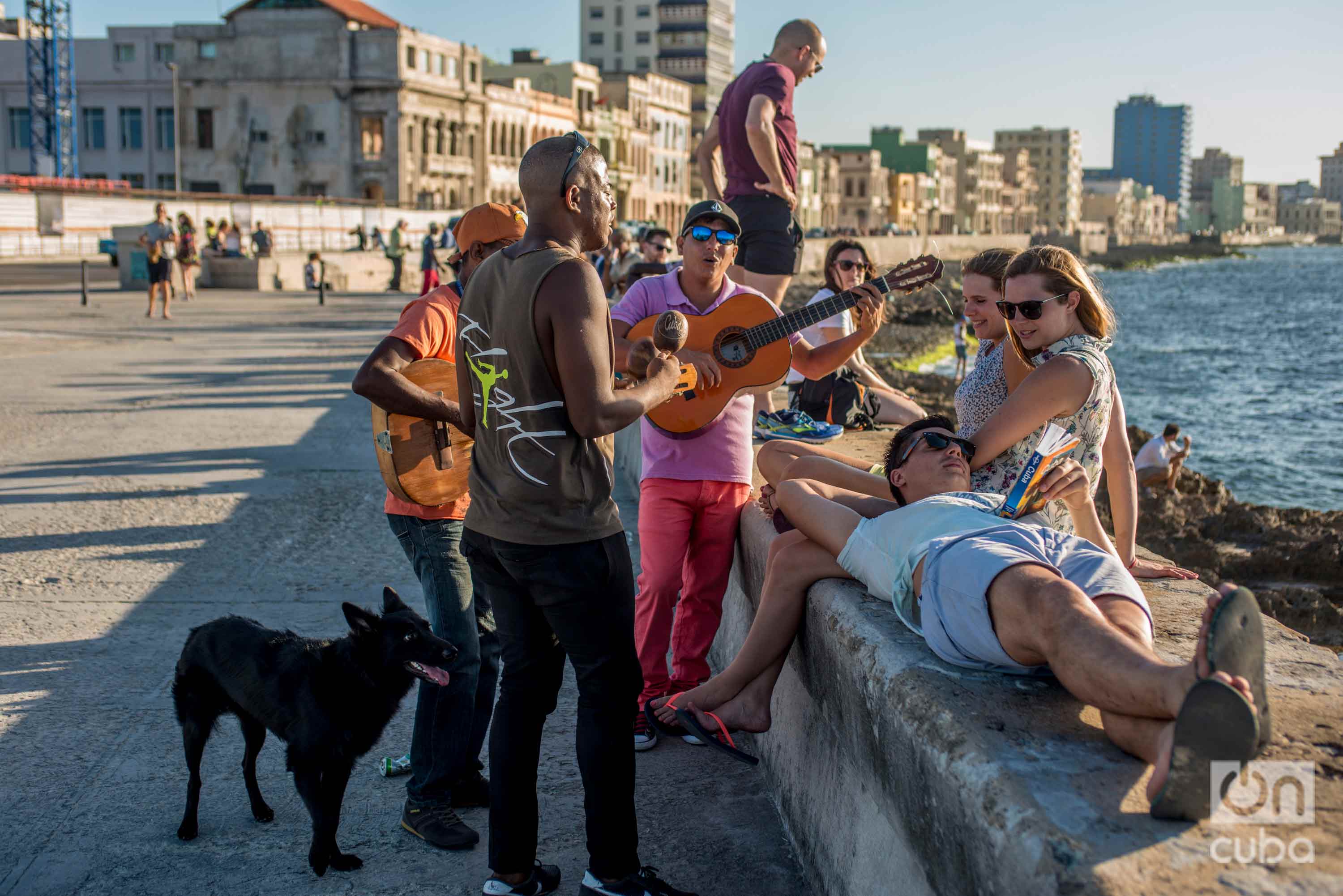 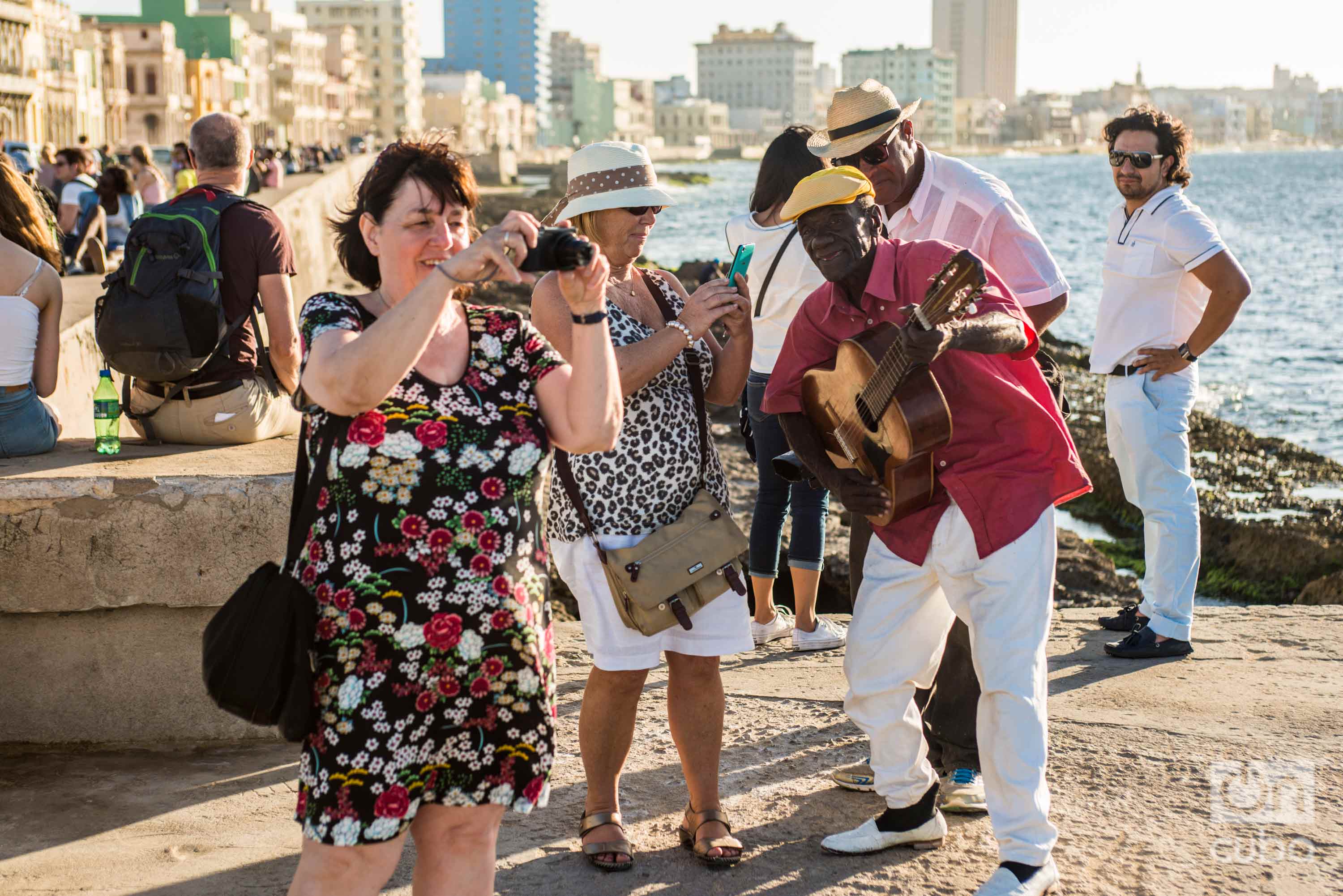 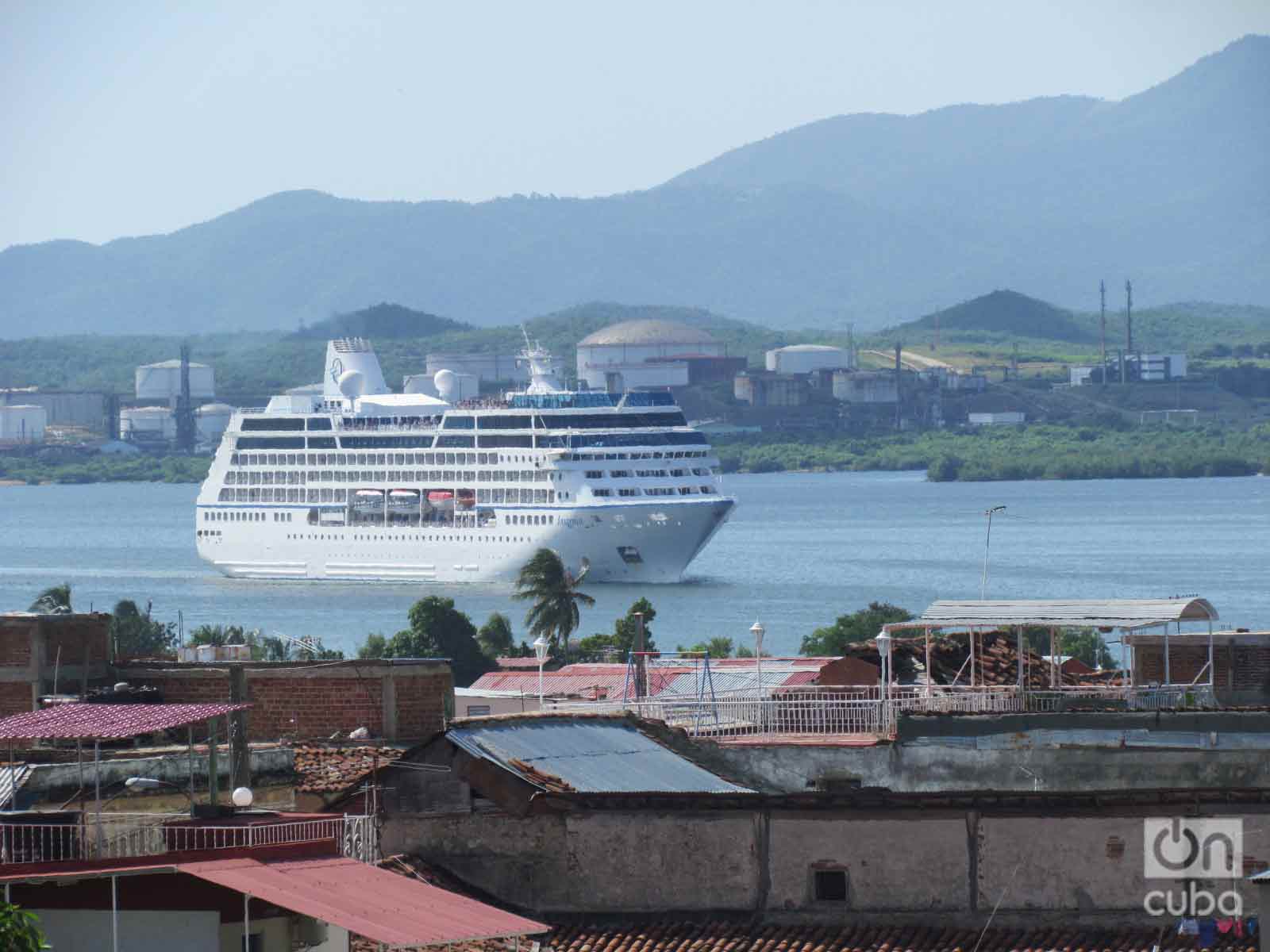 This new year brings several important issues in Cuba to the fore. Here are five topics that will presumably be covered extensively in the media and on the streets in the next twelve months.

After months of debates and controversies, 2019 should be the year in which Cuba approves its new Constitution. Or not.

The future Magna Carta—which does not anticipate a change in the Cuban political system and follows the guidelines of the economic reforms undertaken on the island in recent years during the presidency of Raúl Castro—will be brought to vote on February 24.

Through the referendum, Cubans will decide whether to endorse or reject the text that was unanimously approved by the National Assembly of Cuba on December 22, after a process of popular consultation involving almost 9 million people, including Cuban émigrés for the first time.

Voters will answer a single question: “Do you ratify the new Constitution of the Republic?” If the “yes” vote that the Cuban government is putting forth wins, the Island will have a new Constitution to replace the current one, which was approved in 1976 and modified several times since then.

It could come into effect on April 10, following a petition by several deputies and meant to coincide with the 150th anniversary of the approval of Cuba’s first Magna Carta put forth by the island’s independence leaders who fought for liberation from Spanish rule.

If it is not ratified, however, it would open a period of uncertainty during which the next steps would not be entirely clear. In that case, the current Constitution dating back to 1976 and with several subsequent reforms, would be upheld, at least for the time being.

2019 does not promise to be an easy year for the bedraggled Cuban economy. President Miguel Díaz-Canel said at the end of 2018 that “the economic battle” will continue to be “the fundamental and also the most complex task” for Cuba, and that this year will be one of “organization” (ordenamiento). Priority will be given to paying off debts that the government has accumulated, over obtaining new lines of credit.

In line with Diaz-Canel, Cuban Minister of Economy and Planning Alejandro Gil called for “enhancing efficiency and productivity” in his last speech of 2018 at the National Assembly, where he assured that the island has the potential to grow by “adjusting available resources” and avoiding greater external indebtedness.

Gil predicted a GDP increase of 1.5%, higher than 2018’s 1.2%—according to data from the Cuban government—but to achieve it he said that a better investment process will be necessary, including better use of productive capacities and export diversification. Not an easy task for an economy burdened by internal obstacles, idleness, and inefficiencies, in addition to the effects of the U.S. embargo.

It will also be necessary to see how much the private sector can take off given the new regulations as of December 2018, and what it is capable of contributing to the Cuban economy as a whole, despite endemic impediments such as the lack of a wholesale market and the impossibility of large-scale importation.

Although 2018 ended on a less-tense note given the agreement between Cuba and Major League Baseball (MLB)—allowing Cuban players to legally play in American baseball leagues—and the approval of the U.S. farm bill Cuban trade provision, this new year does not exactly augur hope for bilateral relations.

Cuba is not a priority on the current U.S. government’s agenda, but when it does arise, it is not cause for celebration. In addition to maintaining the embargo and the hostile discourse in Washington—and the corresponding response by Havana—the measures taken by Donald J. Trump in his two years in the White House have put the brakes on the approach put forth by Obama and Raul Castro, and have been a bucket of cold water for those who are pro-engagement.

But in the coming months the situation could worsen, at least according to some analysts’ predictions, because 2019 is a pre-election year.

Seeking votes in Florida, Trump could increase restrictions on travel by Americans to Cuba and include more Cuban hotels and entities on the “black list” of places prohibited for US citizens who visit the island.

The blow could even affect the historic agreement between the Cuban Baseball Federation and the MLB, an agreement that Senator Marco Rubio and other politicians opposed to rapprochement with Cuba have already threatened to torpedo.

Cuba waited for them in 2018, but they did not come. After a first semester with a fall of 6.5%, last year’s tourism forecasts were reduced by the Cuban Ministry of Tourism (MINTUR), which deployed an intense campaign to reverse the situation in the subsequent months and, above all, to make the expected jump in 2019.

In 2018, the Island received more than 4.7 million visitors, a new record, with Canada once again the primary market. Cruise ships provided a buoyant increase in arrivals—mainly to the ports of Havana, Santiago and Cienfuegos—and allowed Americans to circumvent the Trump administration’s measures against travel to Cuba.

For 2019, MINTUR has an ambitious plan: 5.1 million visitors, more than 5,000 new rooms throughout the island, and more cruise trips. In addition, it foresees diversification with a marketing of Cuba beyond “sun and beach,” with the promotion of ecotourism, health tourism and major events as emerging modalities, the latter mainly in Havana, which will celebrate 500 years since its founding and will host the 39th International Tourism Fair (FitCuba 2019).

But these objectives are not enough. The increase in tourists must be coherently accompanied by another more important one: income. Only then can tourism boast of being the locomotive that the Cuban economy needs.

Havana will turn 500 on November 16, 2019, following the tradition of commemorating the founding of the city at its current site and not at its first settlement, on the south coast of the island. With this, Havana will be the last of Cuba’s seven founding townships to celebrate its half-millennium.

The Cuban capital is already in countdown mode and launched a campaign in 2018 led by the Office of the Historian and the municipal government, including construction, and social and cultural activities throughout the year.

Restoration of buildings and emblematic streets, celebrations and cultural events, and construction of new houses and hotels, are all part of the program, which will culminate in the celebration of the anniversary in November, at which the King and Queen of Spain are expected.

Although it is impossible to erase the many problems accumulated by the city over the years in just a few months—construction, sanitation, transportation, lighting—Dr. Eusebio Leal, Official Historian of the City of Havana, called upon Cubans to take advantage of the anniversary’s momentum to consider the 500 years not as a goal but as an opportunity to continue working to “change the face of Havana.”

Whether or not that is fulfilled, from now through November much will be said about the five centuries of the beautiful Cuban capital.