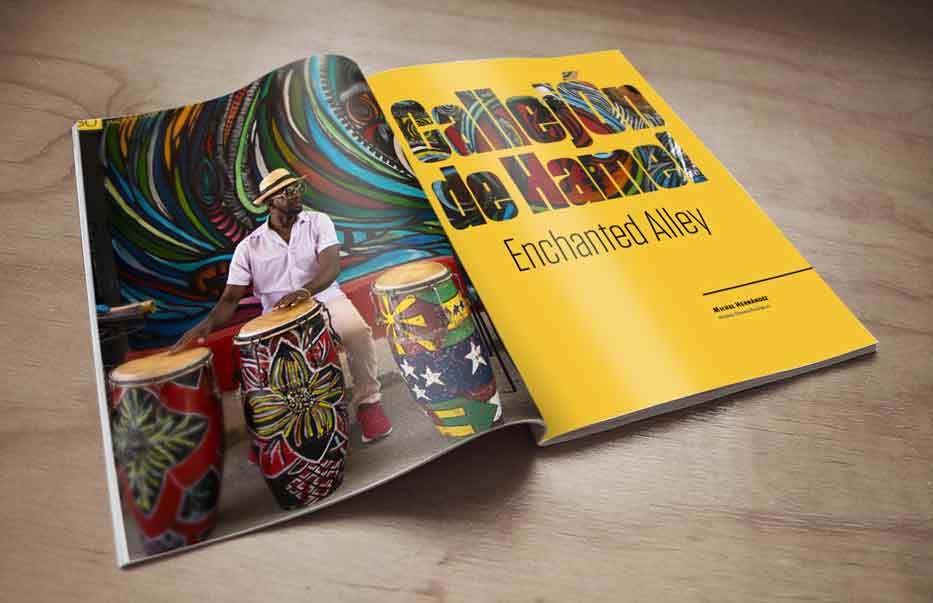 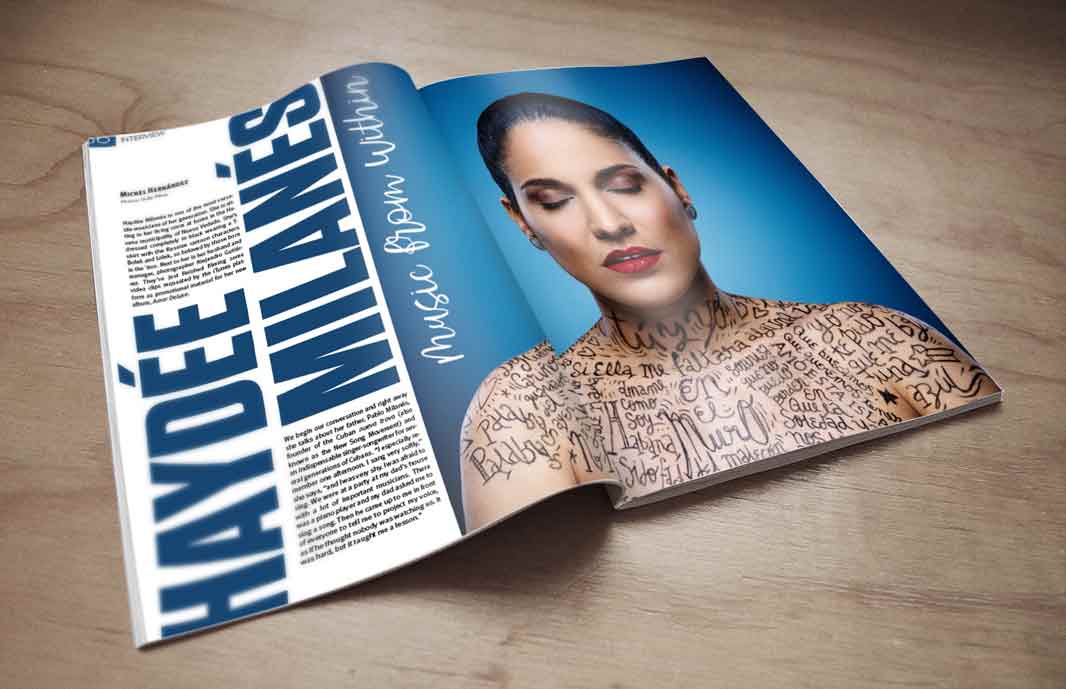 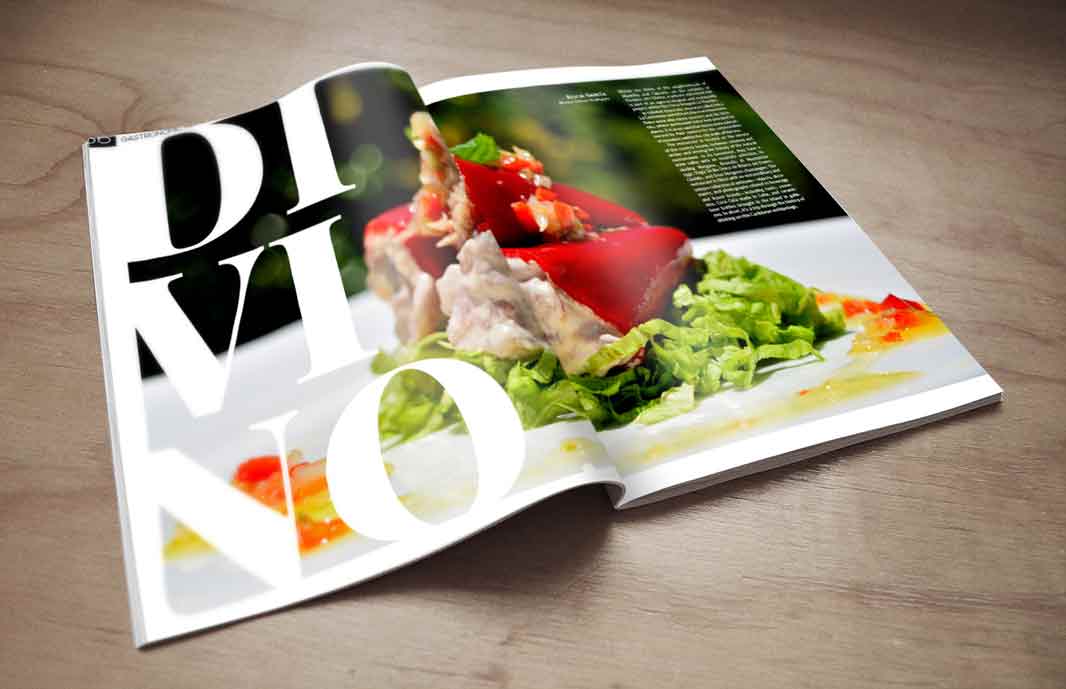 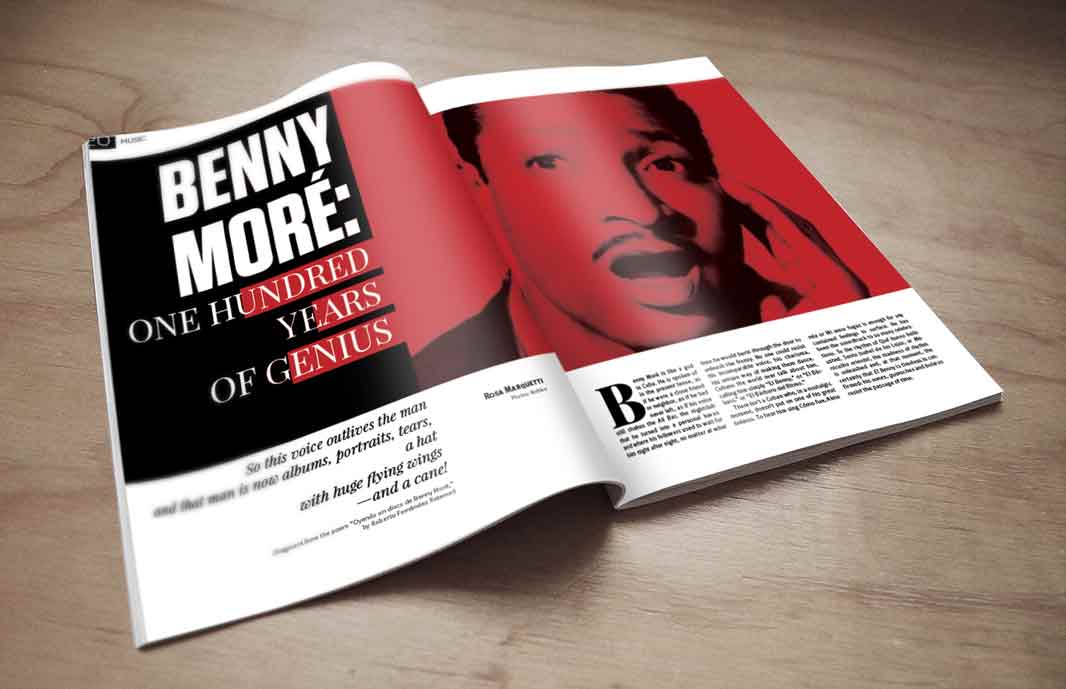 A graduate of the teacher-training college of Havana, my grandfa-ther, Nano, taught mathematics to thousands of people. I suspect that he was an unforgettable teacher. When I tell people my last name, sometimes I’m still asked if I’m related to Mr. Arboleya.

He was born in Batabanó, a humble fishing village south of Havana. He was the only one of his many siblings who managed to study and have a career. He established his family in El Pilar —a “hot neighborhood” in Havana— where he earned the re-spect of the people. On the street people called him “Maestro” (Teacher).

My grandfather’s gift was teaching, so he didn’t think twice, at age 50, about participating in the literacy campaign in a little vil-lage in the interior of Pinar del Río. His 12- and 13-year-old children did the same. He had a reputation as a “tough guy”, but if you didn’t learn mathematics with him, you could give up the battle.

Every year my grandfather, my sister, and I made the same tour of Havana. He took us along the Paseo del Prado, we sat on a bench, and he recited different poems by José Martí. Each year he told us a different story that placed a young Martí sit-ting on that bench and each year, my sister and I believed him. Little did it bother me when I learned later that, although Martí must have walked along the tree-lined dirt road that was, in his time, the Paseo del Prado, he never sat on that bench. The Paseo we toured, with its beautiful central promenade, its stone and marble benches, its lampposts and its laurels, was inaugurated on October 10, 1928, thirty-three years after the poet’s death.

We left Prado and went down Empedrado Street toward Plaza de la Catedral. Abuelo made up stories along the way, mixing the sublime with the ridiculous, talking about José de la Luz y Cabal-lero, Cecilia Valdés, Conrado Marrero, or Mongo Tres Chapitas.

When we were approaching the Plaza, before our much-antic-ipated lunch at El Patio, my sister and I prepared for embarrass-ment—which we later remembered with mischievous complicity. Abuelo stood in the center of the imposing Plaza de la Catedral and dedicated a song by El Benny at the top of his lungs: I don’t know / I can’t tell you how it happened / I can’t explain what hap-pened / but I fell in love with you….

José Martí: poet, cultured patriot, a free and sensitive spirit, loyal, white son of Spaniards, the soul of Cubans’ thirst for inde-pendence. El Benny: self-taught musical genius, drinker, dancer, good friend, sharer of everything he had, black descendant of the king of a Congo tribe, his voice was deep.

Every year Abuelo would tell me “Come on, let’s go eat the best bread croquettes in Havana.” In fact, he was teaching me about the place where I come from.