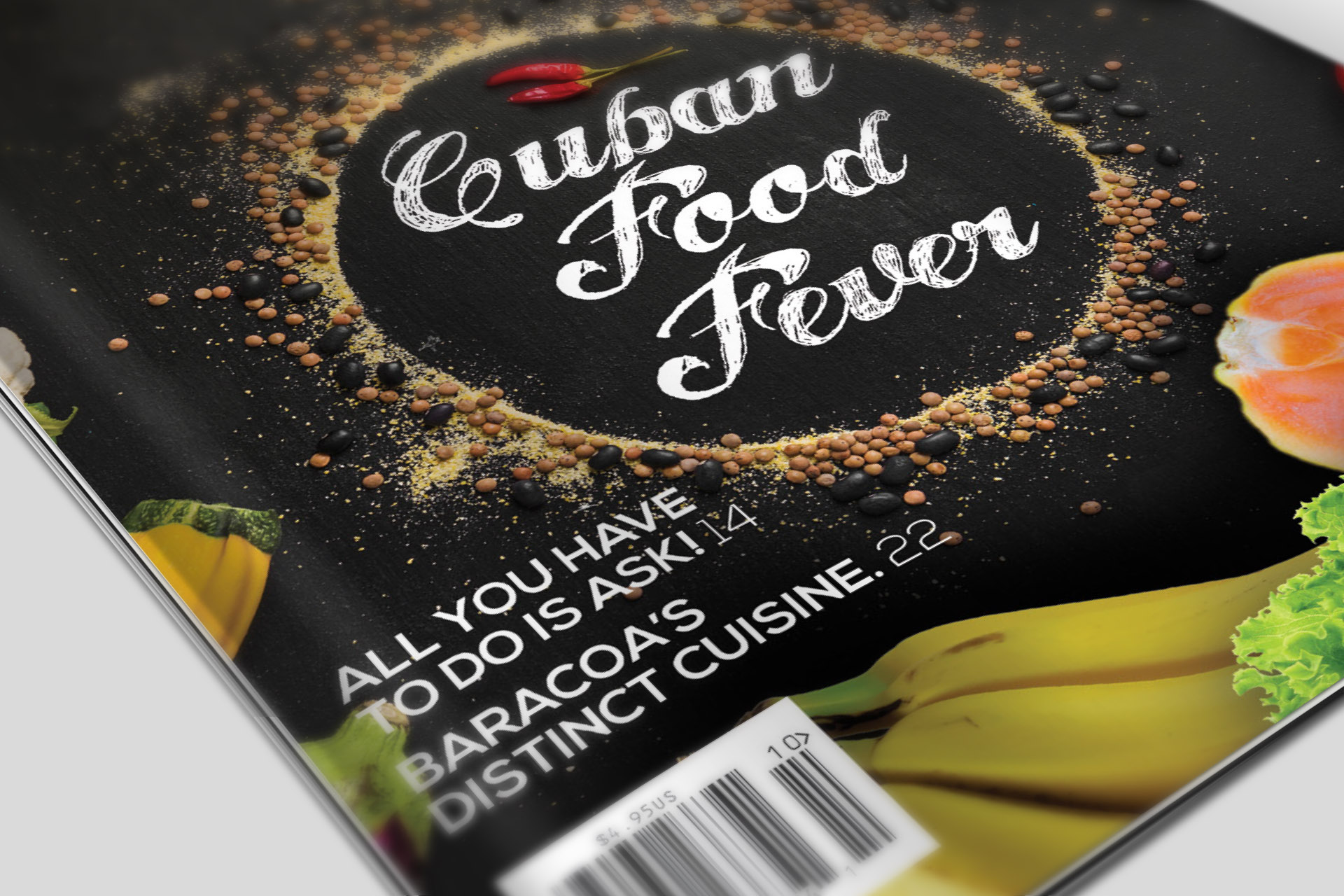 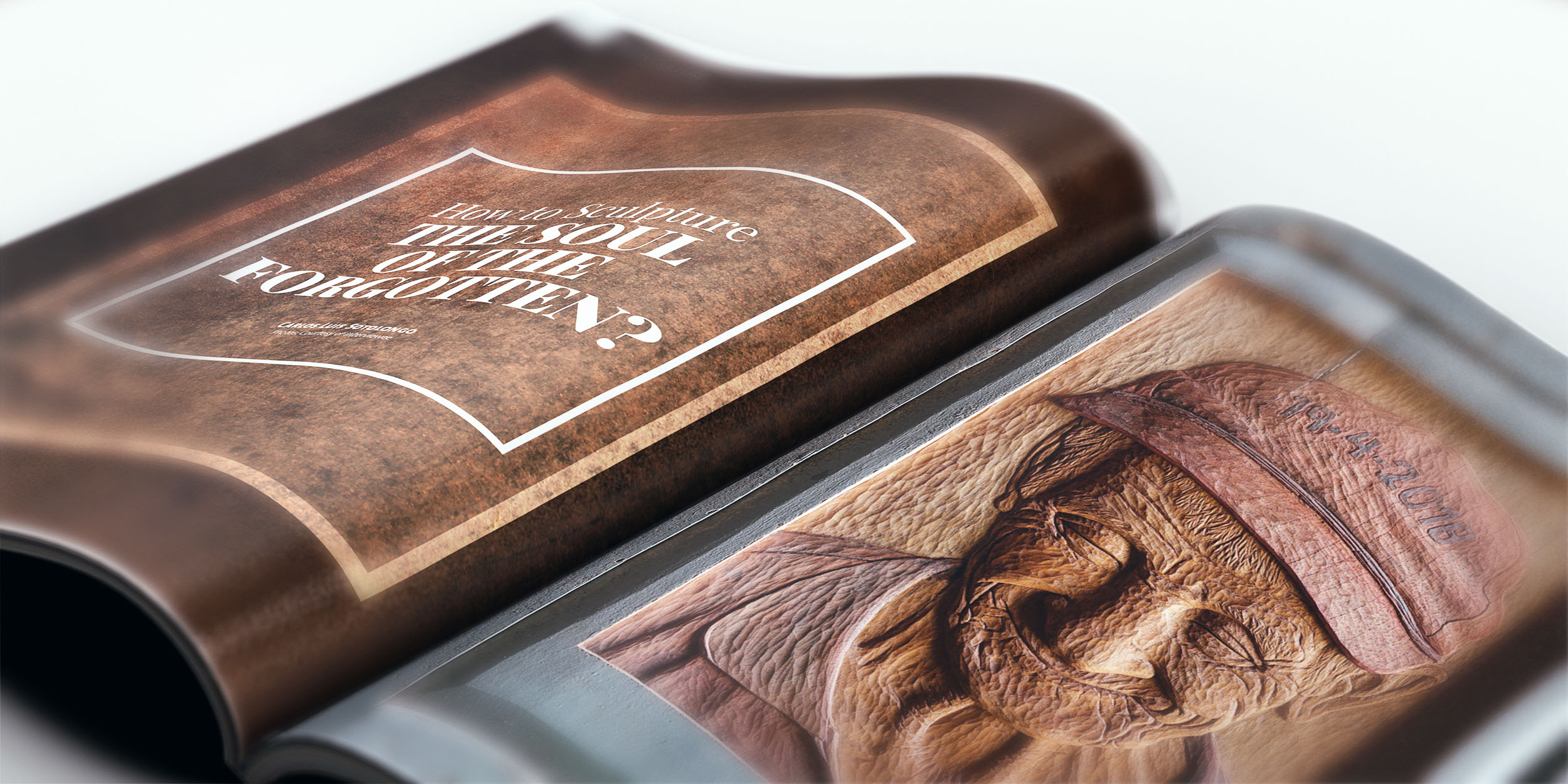 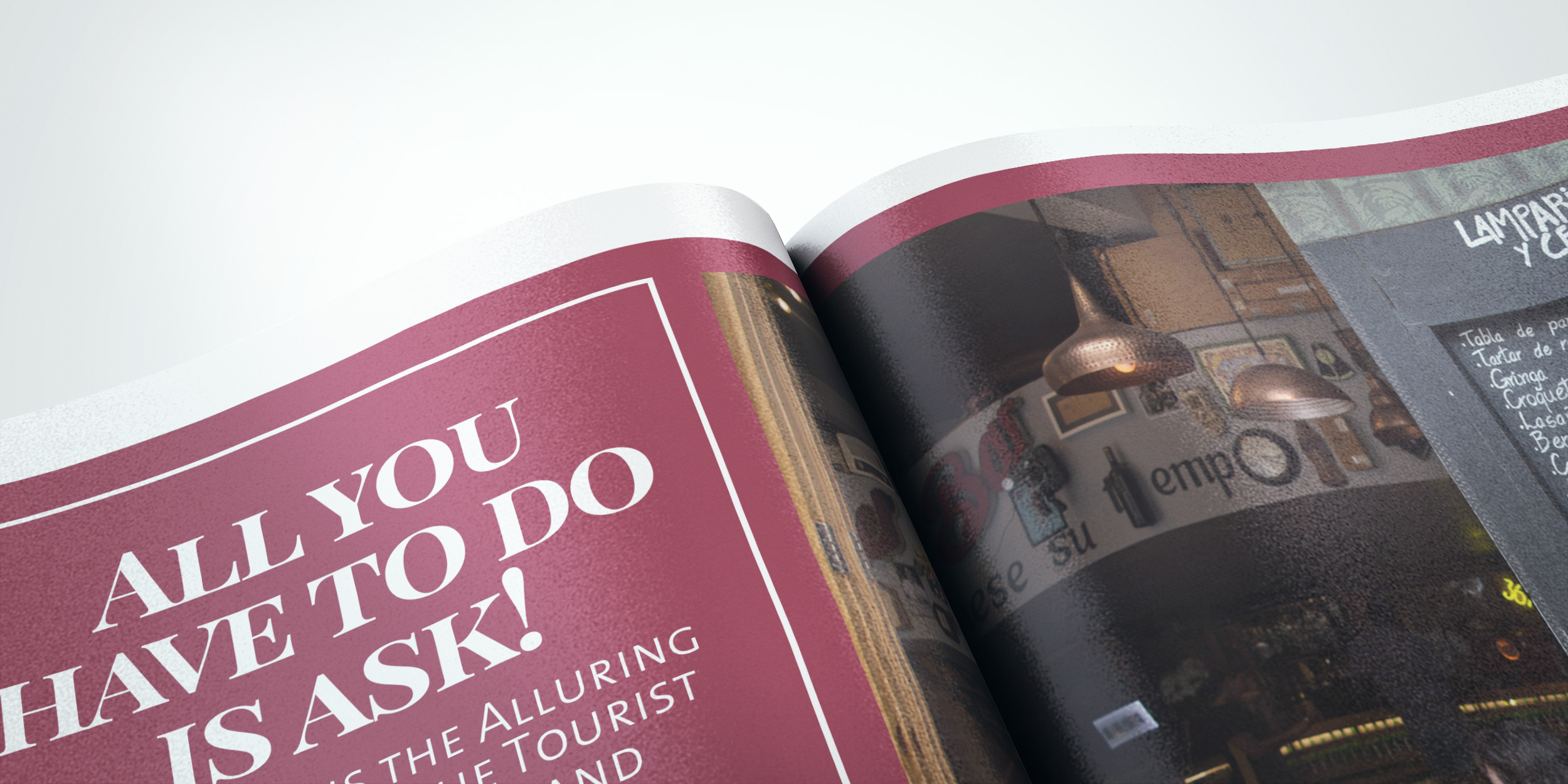 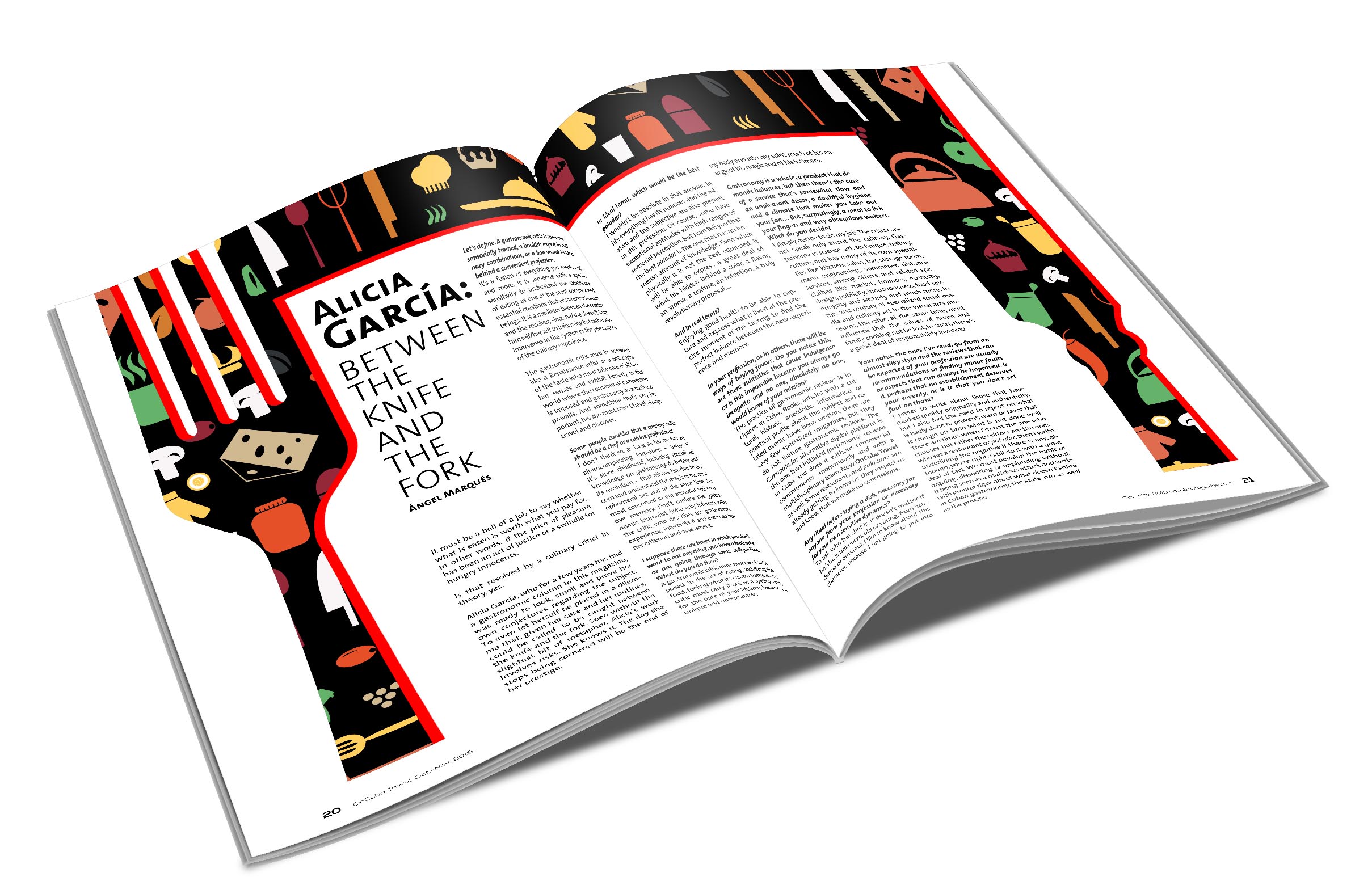 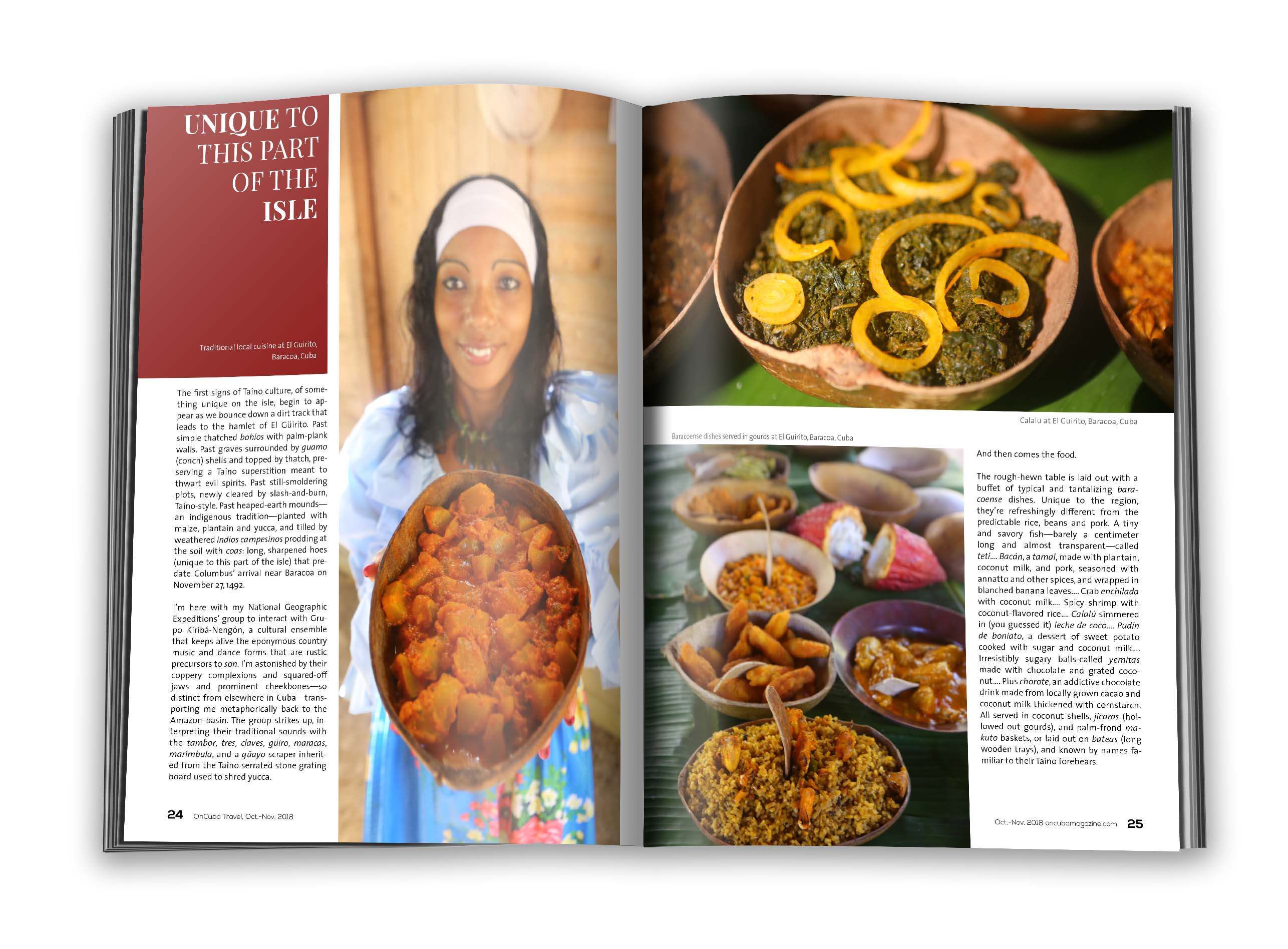 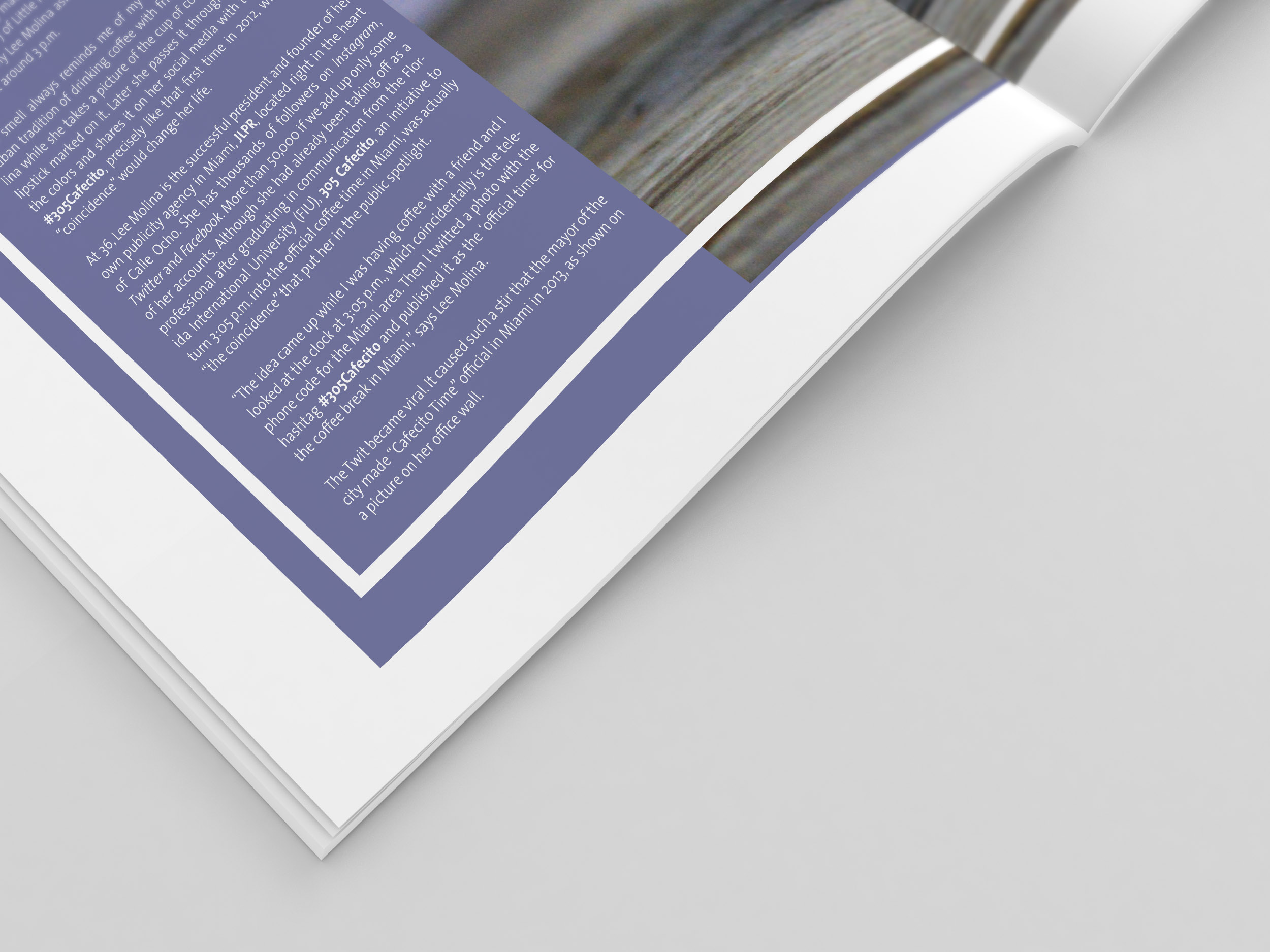 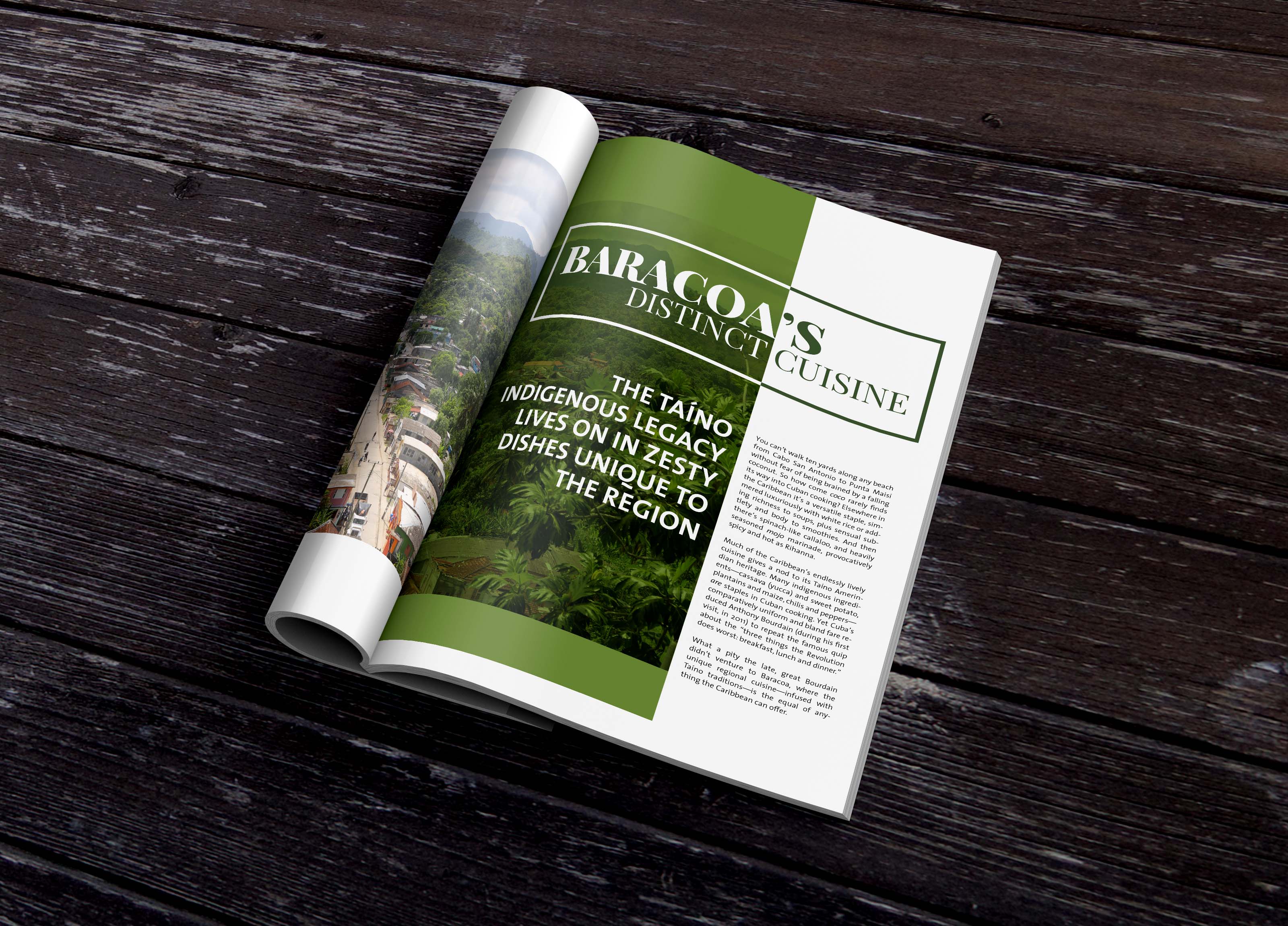 One of the things one takes wherever one goes is the culinary culture. And notice that I use the term culture on purpose, because it’s not just about the foods and their preparation, but rather the way we relate to food and the moments for eating.

I don’t like generalizing, that’s why it’s very difficult for me to say, for example: we Cubans love black beans, because I’m sure there will be some, as Cuban as myself, who can’t stand them. Even in Cuba – a small island of just 110,860 km2, that is, some 88 times smaller than the United States -, in all the regions people don’t eat the same.

In my home it’s usual to sit at the table, especially during the last meal of the day, which we usually have between 8 and 9 in the evening, and no one can sit down shirtless (one of my father’s strict rules). On Sundays we have lunch together, like other many Cuban families.

Almost all the Cubans coincide in certain customs, like that of offering coffee to visitors; it’s practically the first thing we do when someone calls on us, it doesn’t even matter how close they are, or the duration of the visit, to all of them we offer coffee.

At least in my case, with my emotional memory that shoots up rapidly with the smells, the aroma of the cumin, of the Cuban coffee (strong, intense), the one that is mixed with peas…makes me feel close to home. Perhaps it is why, to placate the nostalgia, many of those who leave their country, not just Cuba, open traditional food restaurants.
I believe that to know a place, to try to really get to know its people, it’s necessary to taste their food. Ever since “self-employment in Cuba” was approved, that is, the development of the private sector, restaurants have been the most popular businesses. With this boom in “paladares,” as private restaurants are called on the island, there has also been a palpable development of Cuban gastronomy.

I invite you to read in this edition of OnCuba Travel about the current Cuban cuisine, its challenges, its development, its special characteristics and Cubans’ cultural relations with food.